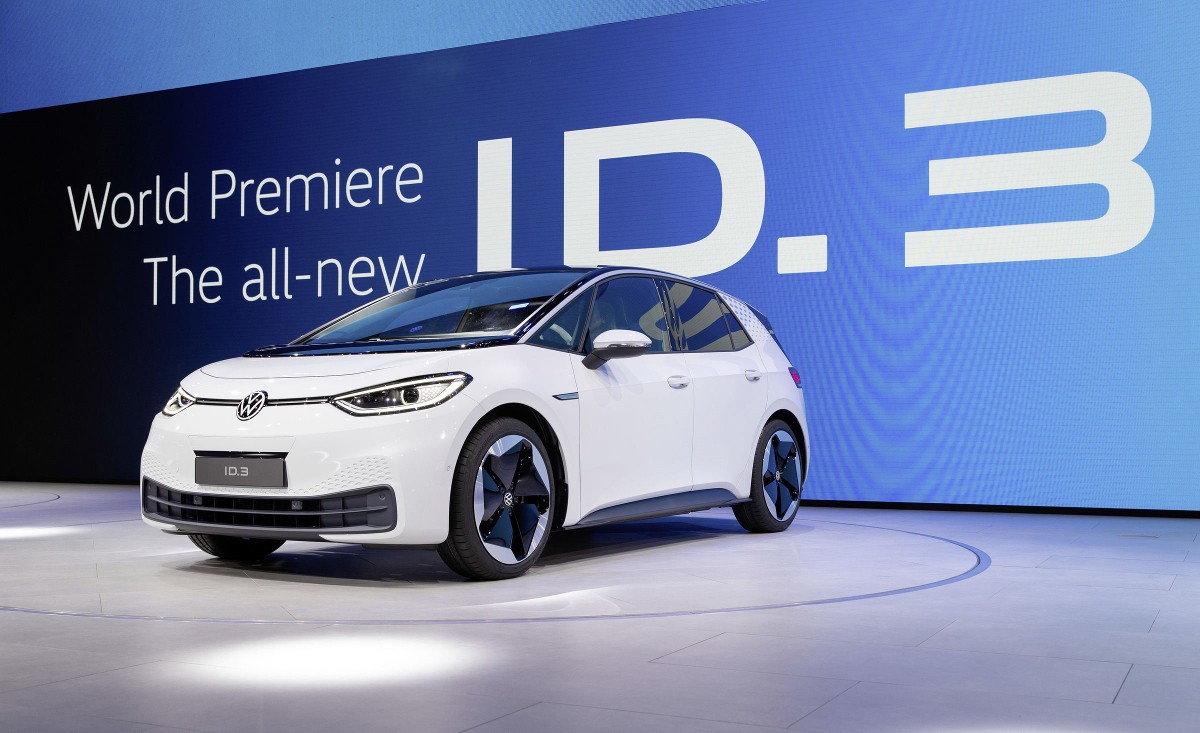 Sales of electric vehicles have reached a turning point in Europe, where EVs have outsold diesel-powered cars for the first time ever.

In a market beset by chip shortages and production delays, the performance of electric vehicles and plug-in hybrids continues to grow — defying the odds.

A sharp upswing in demand last month saw EVs post their second highest ever monthly market share, with 21 per cent — or more than 1 in 5 sales.

The 151,737 units registered marks a year-on-year increase of 61 per cent and takes the total volume since January to 1.32 million units.

In the past, buyers of big, powerful luxury cars in Europe tended to opt for diesels.

It demonstrated to friends, colleagues and neighbors that they cared about the environment.

Global Analyst at Jato Dynamics, Felipe Munoz, said the chip shortage had been a major setback for OEMs still grappling with the effects of the pandemic.

Production issues and delays in the delivery of new cars have been damaging to sales, he said with lack of availability at dealerships forcing many consumers to look for used cars — or simply delay their purchase.

While consumers can expect to wait months for a new Ferrari, buyers are now experiencing the same kind of delays for bread and butter brands.

Jato has representation in 51 countries around the world and has provided automotive information on vehicle specs, pricing, sales and registrations for more than 30 years.

“Although deals and incentives have played a significant part in boosting demand, we have seen a fundamental shift in buying habits as more appealing models have entered the market and consumers have become aware of the benefits attached to EVs,” Munoz said.

In August, EVs and plug-in hybrids outsold their diesel counterparts.

This time last year, the volume of EVs was 158,300 units less than diesel car registrations.

Figures show demand was particularly strong for the electric versions of the Fiat 500, Peugeot 208, Hyundai Kona, Opel Corsa and Kia Niro — in addition to the outstanding results of the Volkswagen ID.3 (Europe’s top-selling EV during the month).

According to data for 26 European markets, new car registrations slowed once again in August, with a decline of 18 per cent to 713,714 units.

This marks the lowest recorded volume in August since 2014.

Last month’s decline did not however offset the growth registered during the second quarter of the year.

CHECKOUT: ACE back in the game