The Poms and the Barmy Army had big expectations for England at the start of the Cricket World Cup.

They were the top ranked team and the World Cup was being held in their own backyard.

Surely, their time had arrived, and 2019 would be the year they finally added a Cricket World Cup to the meagre trophy cabinet.

But, after a thrashing at the hands of the Aussies, England’s hopes are once again in tatters. They have only three wins from their seven games and sit in 4th place on 8 points.

Their final two games are against two unbeaten teams, New Zealand and India. I wouldn’t put my hard-earned on England to make the semis.

Bangladesh and Sri Lanka are both breathing down their neck and either team could sneak into the semis, robbing England of a spot.

Sri Lanka have three games to play. They play South Africa and West Indies, both of which are very winnable games before taking on heavyweights India.

If they win two of those games, which I think they will, they will finish on 10 points, meaning England must win at least one game to finish on level points and hope to progress with a superior run rate.

Introduced back in 1975, the English have never won a World Cup.

It must be tough for long suffering English sports fans, watching as they struggle in just about every World Cup Sport.

The Poms love their Soccer, or football as they call it. They hoisted the FIFA World Cup trophy in 1966, but have not made a final since then.

They finished 4th in 1990 and again last year, but always seem to choke at the last minute.

The English invented Rugby when a schoolboy got bored and picked up the ball and ran with it.

The Rugby World Cup, the William Webb Ellis Trophy (or Bill for short), is named after that very schoolboy, but the might of England have only managed to etch their name on the trophy once — in 2003.

Rugby League also started in England in 1895, and by 1954, the first World Cup was held, which was won by England.

By the time they got around to holding the second World Cup in 1957, England were dealt a savage blow when It was announced that other countries would be allowed to compete.

England did beat France in the 1954 final, and went on to win the World Cup again in 1960 and 1972, but haven’t really looked like adding to the silverware since then.

Netball is another traditional Commonwealth sport. Surely, the English have performed well in the Netball World Cup?

Not really. Since it was introduced in 1963, England have been runner up in 1975, while Australia have won 11 of the 14 World Cups held, and were runner up on the other three occasions.

What about Hockey? Surely the Poms have dominated the world of Hockey?

They did finish runner up to Australia in 1986, but in the 14 Hockey World Cups held to date, not once has the engraver had to ask whether they want to be called Great Britain or England?

So, what do cricket mad Pommies do as they watch their team struggle on their home turf?

They turn to what they are good at. Booing.

But unlike Australian fans who boo their own team when their team fails abysmally, the Pommies boo other players, in particular, Steve Smith and Dave Warner, who recently returned from a 12-month ban for ball tampering.

That ban was imposed by Cricket Australia, not the ICC. By ICC standards, Smith and Warner would have been banned for less than a test series.

They have taken the moral high ground, and decided that any player guilty of ball tampering should be booed for the rest of their lives.

While India’s Captain, Virhat Kholi, did his best to discourage Indian fans from booing Smith, England’s captain Eoin Morgan made no such effort, stating that it was up to the fans to decide when to stop the boorish behaviour.

The funny thing is, the Poms are no strangers when it comes to ball tampering.

In 1994, English captain, Mike Atherton was found guilty of ball tampering in the 1994 Ashes series against Australia, and was fined 2000 pounds.

Stuart Broad and James Anderson have both been accused of attempting to scuff the ball outside the rules of the game.

Funny thing is, I don’t ever recall the Balmy Army booing any of these players, or any of a myriad players convicted of ball tampering, including captains Faf du Plessis and Shahid Afridi.

Then there’s Monty Panesar’s recent revelation that they were prepared to bend the rules by using foreign substances such as sugary sweets and sunscreen — to alter the condition of the ball.

I’ve got bad news for Monty. Using foreign substances is not bending the rules — it’s smashing them.

Still, I haven’t heard much from the Balmy Army on that one. It must be lonely up their on their pedestal.

The Pommy crowds can boo all they like. With the way their team is playing at the moment, there is a greater chance of them booing Warner and Smith in the final than there is of them cheering for the English team. 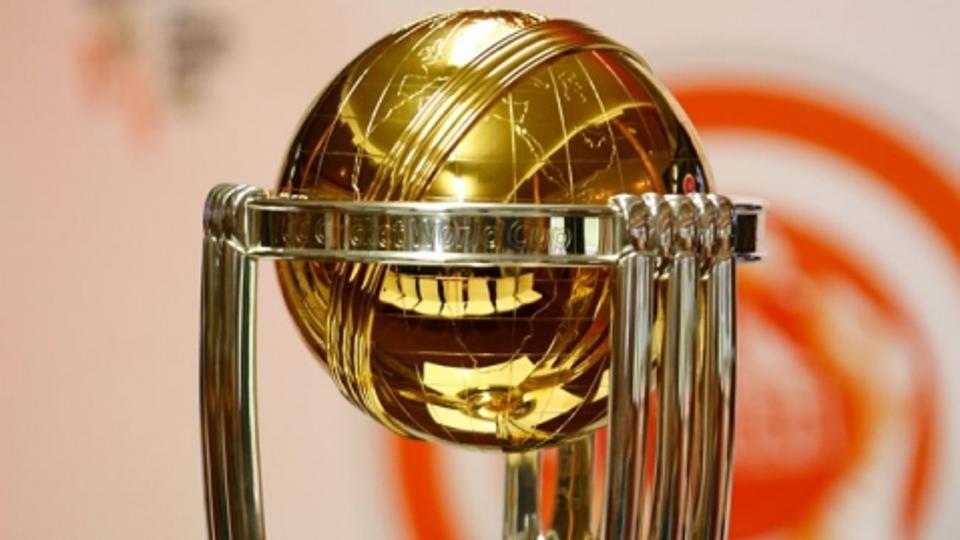 CHECKOUT: I had to pick Norway