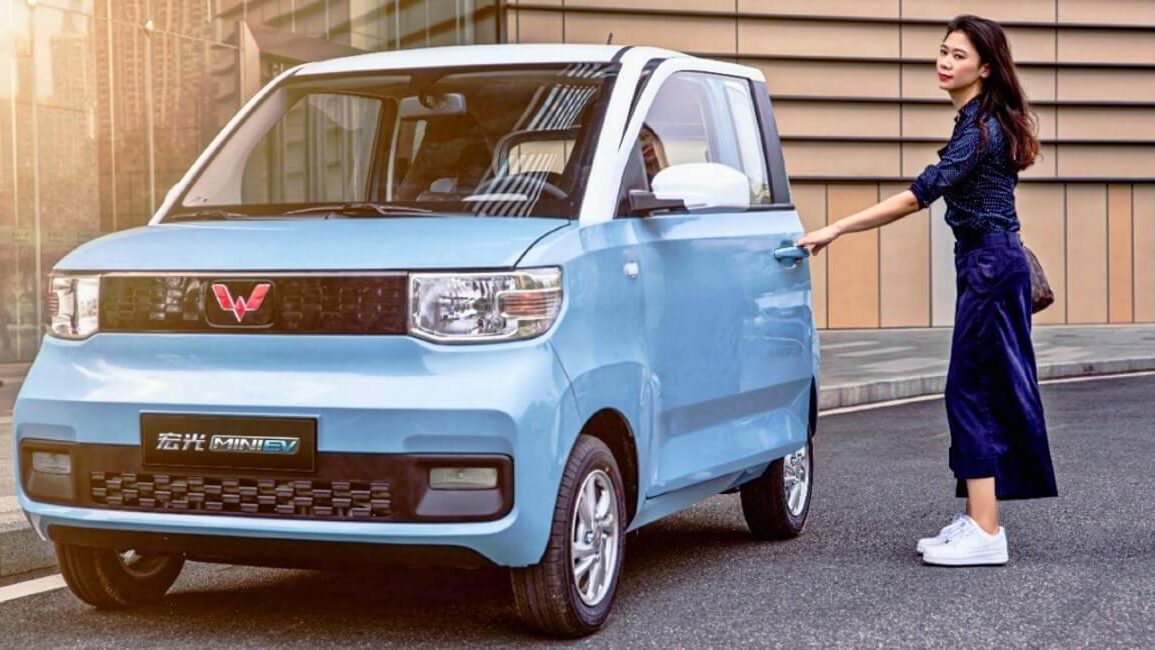 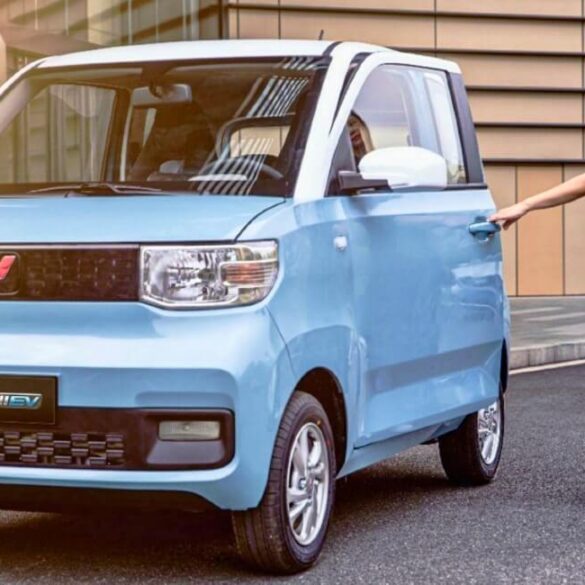 Best-selling cars in the world

THE world’s best-selling vehicle of 2021 was, surprise, surprise, Toyota’s Rav4, which finished a scant 28,000 units ahead of its Corolla stablemate.

The chart topper in Austria was the Skoda Octavia, in Belgium the Volvo X40, the Fiat Cronos in Argentina and in Algeria it was the Renault Symbol.

Tata emerged as the top seller in India, the Chilean market was led by Chery Tiggo 2, Croatia’s by Opel Corsa, Czech Republic by Skoda Fabia and in France Peugeot outsold Renault — for the first time since 1939.

In Iran the market leader was Saipa, Hyundai Tucson was tops in Ireland, Tesla in Norway and MG in Oman.

In Russia, Chinese brand sales surged 102 per cent, but top spot still went to the home-bred Lada and in South Africa, as in Australia, Toyota’s Hilux ute was the top dog.

A surprise outcome in the UK was that VW overtook Ford for the first time and in Vietnam the native VinFast Fadil ended nine years of Toyota dominance.

Geely was the biggest seller in China, from Wuling, BYD and Haval, with the latter remaining the most popular SUV brand since 2017. It also emerged as South Africa’s top small SUV.

The new surge is largely due to the allocation of electric car production licences by the Chinese Government, which has triggered the creation of dozens of new EV brands, from Aito right through the alphabet to Zoomlion.

Although the world’s top seller was an SUV, there were three sedans in the top five.

Also interesting is that the Tesla Model 3 came ninth overall with a volume of 508,000 units.

Hatchbacks, popular in Europe and South Africa, ranked fairly low in the global market with the best seller, Volkswagen’s Polo, coming 30th overall with a volume of 326,000. It was followed by the Suzuki Swift (34th) and European-spec Toyota Yaris (35th).

Schumacher the Mr Dodgem of F1

Hyundai Kona sales were down eight per cent but sold 285,000 units to claim 40th spot, ahead of the Ford Explorer and Mercedes GLC sales fell 15 per cent and ended the year 48th.

Mitsubishi’s Outlander came in at number 100.

CHECKOUT: Will an electric car save you money?