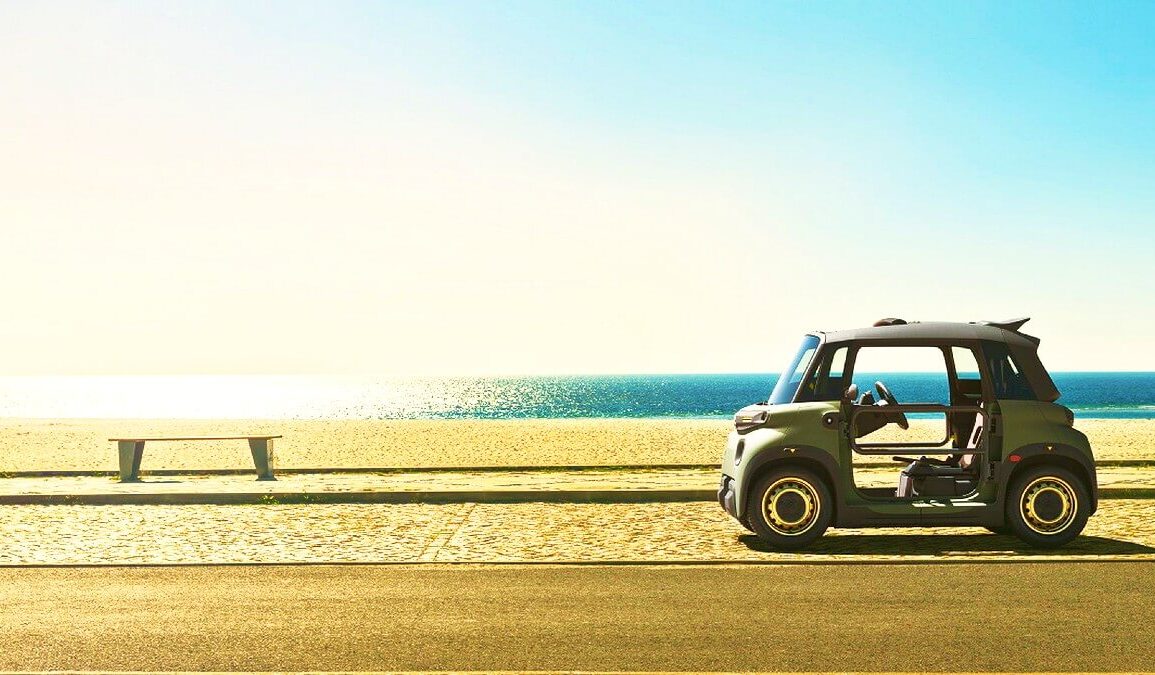 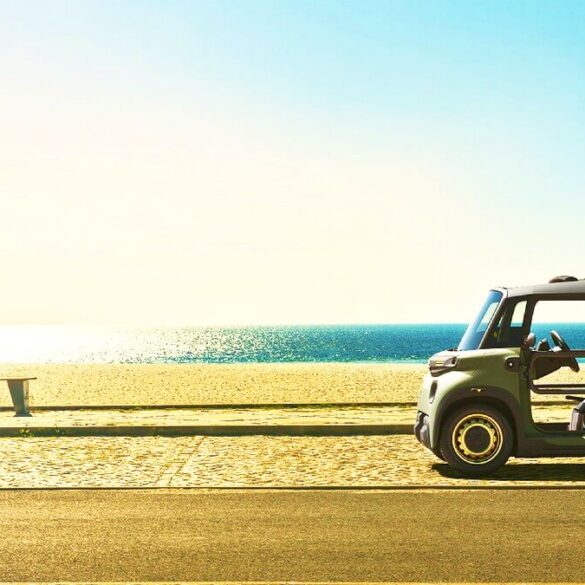 Citroen might want to consider extending its offer after the My Ami Buggy sold out in less than 20 minutes.

Just 50 of the little cuties were offered and it took just 17 minutes and 28 seconds to sell the lot.

The first customer managed to complete the entire transaction in only 2 minutes and 53 seconds.

The production version of the vehicle is based on the My Ami Buggy concept shown for the first time in December last year.

The concept generated such a high level of interest that Citroen decided to produce a very limited production version to satisfy public demand.

Almost 1800 people expressed a desire to purchase this new and exclusive version of Ami.

But it has been toned down from the original, with the removal of the off-road bits and pieces, including the knobby tyres, nudge bars and roof rails — not to mention the spare on the roof.

To explain, My Ami Buggy is in reality an electric quad bike, with a body fitted.

It’s powered by a single 6kW electric motor and 5.5kWh lithium-ion battery, and has a top speed of 45km/h.

Similarly, the roof has been replaced by a canvas sunroof that can be rolled back so you can enjoy the open air.

It’s also difficult to resist a set of yellow accessories that give it what is described as a “vitaminised” look.

Available in nine countries, Ami has already won over 21,000 customers in Europe since its commercial launch in April, 2020.

Jeep scooter ready for anything

Citroen says buyers of the limited edition will receive one of the 50 numbered units personalised with their name, which will be delivered during the second half of August.

The whole purchase process was entirely digital, from discovering the product, to ordering and paying for the car, then selecting a delivery date — everything done easily online.

It’s illegal to ride quad bikes on the road in Australia.

CHECKOUT: Back to quirky for Citroen’s electric tiddler