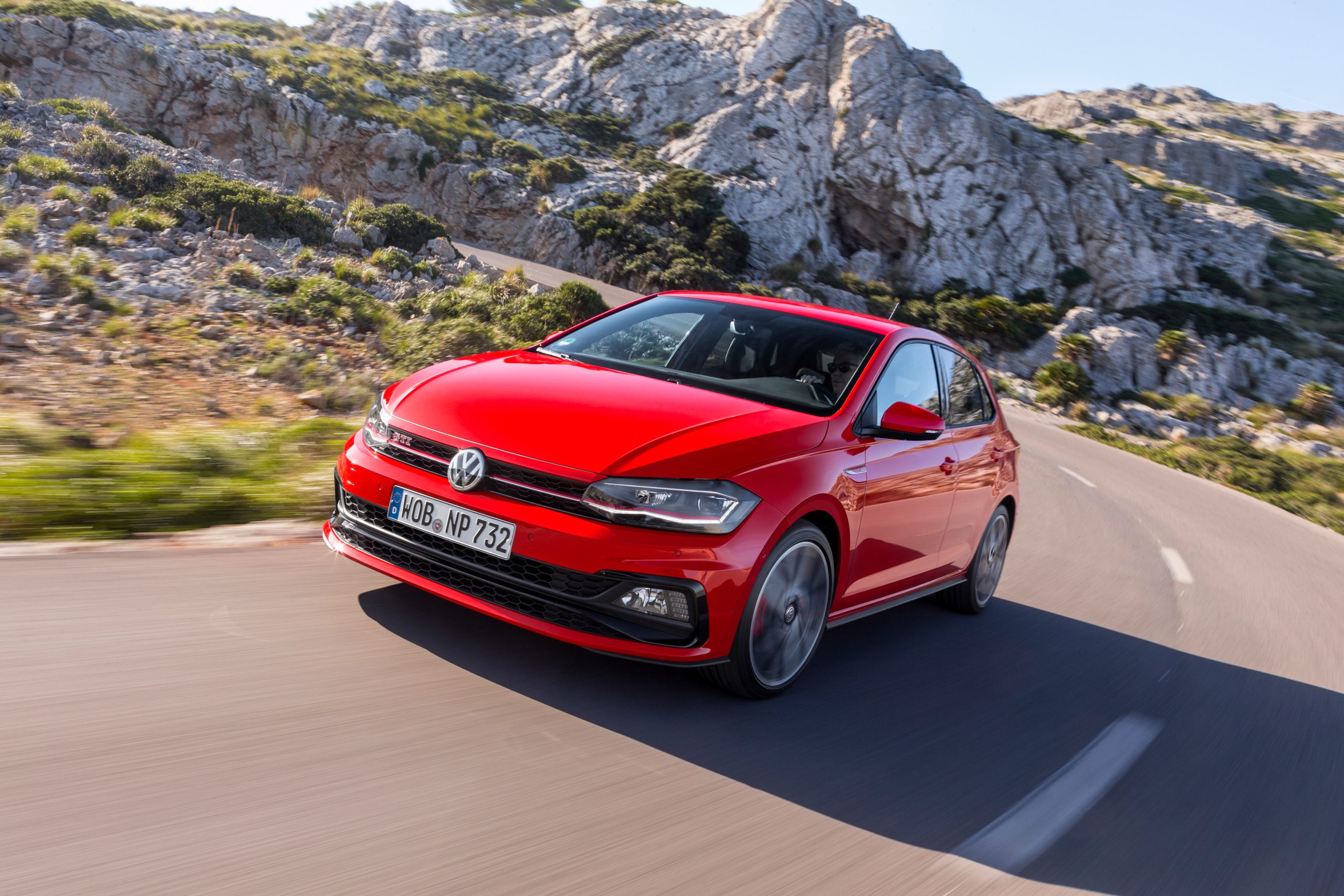 A shimmering sea of patient Polos

There were lots of new cars on the loading docks at Port Elizabeth.

A second look revealed there was a lot more than I initially thought: the shimmering lights in the distance were also cars, their roofs or windscreens reflecting the sunlight.

A third look showed they were all of the same make: Volkswagen Polos, and a rough count of the fields of them, some in lots behind port buildings, suggested there were about 15,000 — all waiting to be shipped out.

Then a trio of minibuses arrived, each carrying 10 or so drivers, who methodically piloted the cars in an ant-like line, on to a waiting cargo ship.

Port Elizabeth, in South Africa, remains a major carmaking hub, with General Motors and Ford also producing a lot of vehicles there for many decades.

Ford fired up in 1923, assembling Model Ts in a disused wool shed, and General Motors started its operation there a decade earlier, in 1913.

At nearby Uitenhage, the former ostrich feather capital of the world, when feathers were big news (that was back in the late 1800s to early 1900s), Volkswagen started building cars from 1946.

Uitenhage is only 35km inland from PE, as the port is commonly called, and its entirely German-owned operation has grown in size and stature to now rank as leader in quality among the brand’s 19 plants around the world.

It produces mainly Polos, and apart from feeding an ever-hungry domestic market (Polos lead the nation’s annual car sales by the proverbial country mile) it is also the country’s biggest car exporter.

Most right-hand drive markets, including the UK and Australia, get their Polos from the Uitenhage plant, although some also come from China, where VW opened a section in 2012 to produce right-hand drive Polos.

Last October Volkswagen Group South Africa (VWSA) set a new record for the number of vehicles produced in one month.

The Uitenhage plant produced 16,453 vehicles, topping its previous record, set a decade before, in October, 2009, when the plant built 15,131 units in a month.

To date, the company has produced some 1.1 million vehicles for export.

“It is proof of VWSA’s commitment to excellence that the plant was able to achieve this milestone,” VWSA chairman, Thomas Schäfer, said.

“I am proud of every employee who contributed to making this new record a reality, and I am confident that together we can achieve many more milestones like this one, to the benefit of the region’s economy.”

PE can claim another, unrelated bit of fame: It’s where current and much celebrated Springbok rugby captain Siya Kolisi was born.