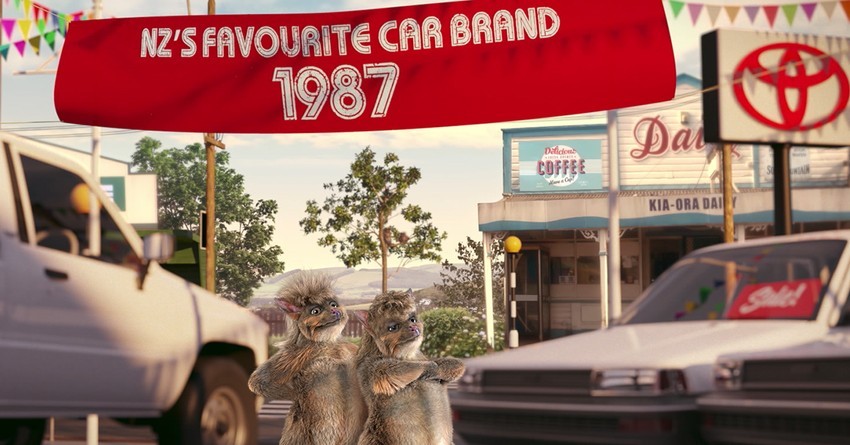 In a dramatic change to the way it sells cars Toyota is ditching the traditional dealership in New Zealand.

The company describes the move, dubbed the Drive Happy Project, as one of the biggest changes ever in NZ automotive history.

It will see Toyota adopt a more “customer-centric” approach to car buying and the entire ownership experience.

No word yet whether Oz will follow suit, but under the Kiwi model Toyota the traditional dealership model will be phased out.

Dealerships as we know them will be renamed Toyota stores and be paid a fee to deliver vehicles and provide services to customers.

In future vehicles will no longer carry a recommended retail price, but one fixed, up-front driveaway price — which means haggling could become a thing of the past.

That’s because the Corolla you buy from agent A will be exactly the same price as that offered by agent B, no matter which part of the country you’re in.

Staff, which means sales guys (and gals), will receive a standard fee in recognition of how happy customers are at the end of the process, rather than a commission for sales they make.

Rather than driving up prices Toyota reckons the new system will result in price reductions across the board.

And, anecdotally, the price of the aforementioned Corolla has already dropped $6000 across the land. 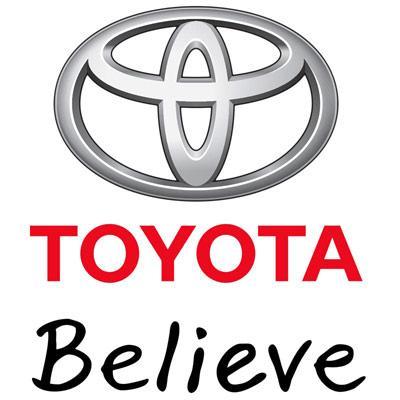 Forgive us for remaining sceptical.

“When we asked customers what the worst bits were about buying a new car, the most common response was concern about the price negotiation,” he said.

“Customers told us they didn’t like to haggle, or even if they felt comfortable with negotiating they were never sure that they got the best deal.”

“No business wants to be known for its hard-sell tactics, but sadly that is the reputation that comes with the traditional car dealership.”

To this end the new Toyota Stores will not carry their own stock, but Toyota-owned demonstrators instead.

Once a customer has selected the car they want it will be delivered from one of three nationwide hubs — located in Auckland, Christchurch and Wellington.

It’s claimed this will remove any pressure to buy from a limited stock of vehicles at dealerships.

The new system is in part apparently a response to the cutthroat on-line consumer world in which we now live.

Figures show 10 per cent of all transactions now take place on-line and that figure is growing.

Davis is quick to point out however that Toyota has no intention of abandoning its network of dealers (although they may well abandon it).

“But I think the traditional car dealer is evolving and the old-style car dealership could be a thing of the past. This Drive Happy Project is part of that evolution.” he said.

“For the community, the car dealership has a significant presence in providing employment and generating business and community activity, and for the customer, the dealership is the local expert, providing advice and supplying service and where necessary repairs.”

Does this mean customers will soon be able to buy cars on-line?

“It’s no secret that the internet is playing an ever-increasing role in the buying process, with customers doing the majority of their research online before they even enter a car yard,” he said.

“While we are not selling vehicles online initially, this may evolve if customers indicate that this is what they want.”

Hmmm . . . compare the new scenario to the experience of buying a flat screen TV.

After researching and deciding on the TV you want, the next step is to track down the product at the best possible price — the retailer who offers the best price is generally the retailer that gets the sale.

Doesn’t sound like there’ll be much of this going on after picking the colour Camry you want?

The way Toyota is telling it, wherever you go the price will be the same — a price the company assures us is the best (the same company selling us the product).

Don’t know about you, but we were brought up to believe competition is a good thing.