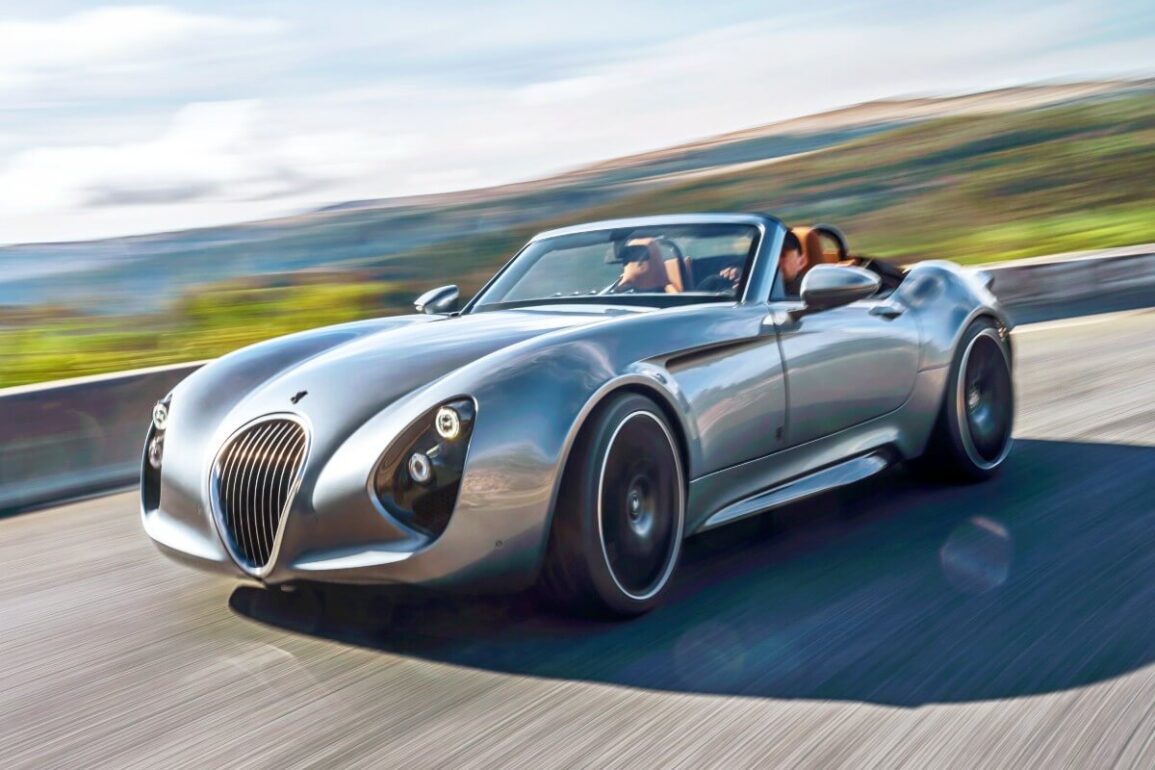 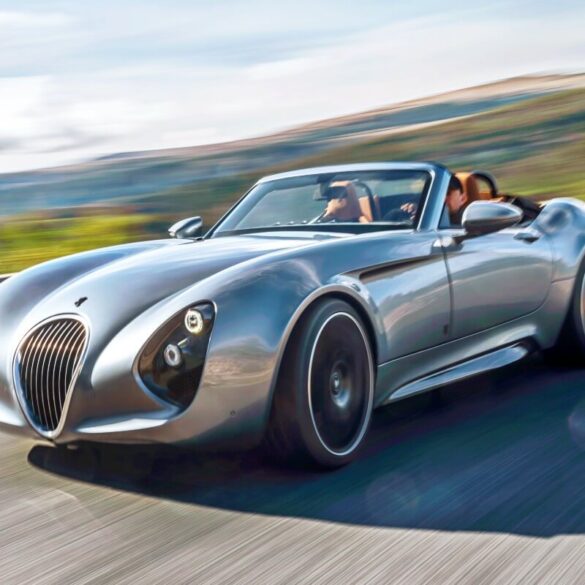 Wiesmann has a change of heart

Home
Charging ahead
Wiesmann has a change of heart

German bespoke sports car maker Wiesmann is back, this time with an all-electric convertible — the Project Thunderball.

The company, founded in 1988 by brothers Martin and Friedhelm Wiesmann, disappeared from the scene in 2014 after it filed for bankruptcy.

Then, in 2019, it was announced that Wiesmann was back, only this time with a new set of siblings at the helm — Roheen and Sahir Berry — and a new model in the making.

Looks like that car, known as Project Gecko, a V8-powered convertible, has been shelved — or at least the V8 has made way for an electric powertrain, with the release of Project Thunderball.

The first Thunderball went under the hammer this week at the prestigious amfAR Gala Cannes, where it attracted 700,000 Euros ($A1.05 million) to support the vital work in the fight against HIV and AIDS.

The electric convertible features plenty of aluminium and carbon fibre, weighing in at 1775kg, with a power to weight ratio of 0.282kW/kg, and the promise of remarkable agility and handling.

The target range is 500km, thanks to its state-of-the-art 800V high-voltage architecture, providing a maximum 92kWh battery capacity, of which 83kWh is useable.

Powered by twin electric rear-mid mounted motors delivering up to 500kW to the rear wheels and 1100Nm of torque, delivering phenomenal straight-line performance and a targeted 0-100km/h time of 2.9 seconds.

Guests at the star-studded gala enjoyed performances by Christina Aguilera, Ricky Martin and Charli XCX, alongside a fashion show curated by Carine Roitfeld.

Owner and CEO Roheen Berry said the Cote d’Azur could not be a better backdrop to introduce Project Thunderball in the metal for the first time.

Project Thunderball is the company’s response to the electric vehicle revolution.

It also marks a revolution at the heart of its brand, for the first time combining the remarkable characteristics of an electric powertrain with the trademark performance, driving pleasure and styling of a true Wiesmann.

CHECKOUT: Wiesmann back without the Wiesmanns