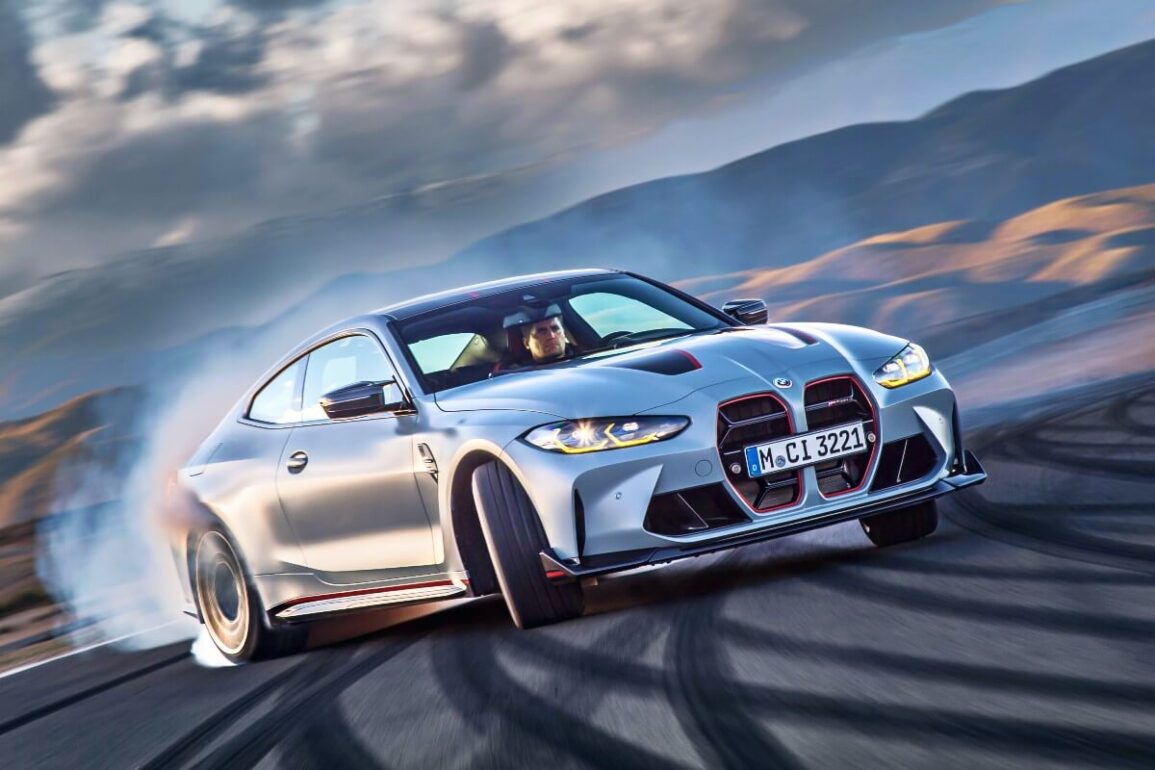 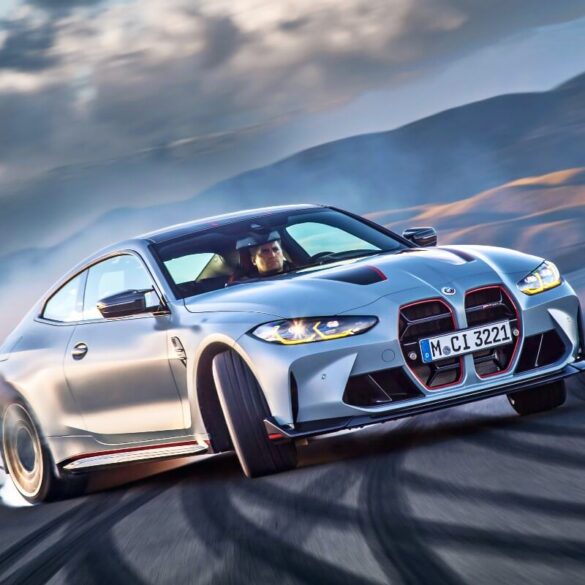 BMWs by and large all exhibit a certain sameness these days.

Let’s face it, in the quest to create more SUVs, some Beemers have become visually challenged.

The rot set in with the launch of the front-wheel drive 2 Series Tourer back in 2015, a clear break with tradition on many levels.

Not so the new limited edition BMW M4 CSL, a car created with a single object in mind — driving it to the limit on a race track.

With 405kW of power, lightweight design, two-seat configuration, model-specific chassis upgrades and features selected specially for the job at hand — the M4 CSL is ready to rock.

The model-specific power unit is based on the same high-revving, six-cylinder in-line engine with M TwinPower Turbo that can be found in the fully blown GT3 race car.

Drive is relayed to the rear wheels via an eight-speed M Steptronic transmission with Drivelogic.

Impressive but not as impressive as the time it posted for the Nürburgring, the fastest ever for a production BMW.

The first BMW 3.0 CSL developed by BMW Motorsport took out the European Touring Car Championship on its first attempt in 1973.

Marking 50 years of BMW’s M division and the first CSL, the M4 CSL follows in its tracks and the tracks of other successful special editions from earlier generations of the BMW M3/M4, most notably the BMW M3 CSL from 2003 and the BMW M4 GTS unveiled in 2016.

BMW M has been able to keep the restrict the special edition’s kerb weight to 1625kg, 100kg less than the M4 Competition Coupe and a power-to-weight ratio of 4.01kg/kW.

Fitting M Carbon full bucket seats saved 24kg, while another 21kg were saved by removing the rear seats and seat belts, integrating a partition and making the associated modifications to the luggage compartment.

Chassis changes, including the addition of extra-lightweight M Carbon ceramic brakes and special light-alloy wheels, springs and struts, lowered the figure by around another 21kg.

Switching to ultra-lightweight sound insulation saved around 15kg, while the use of carbon-fibre-reinforced plastic (CFRP)  for the roof, bonnet, boot lid and centre console, deducted some 11kg.

A titanium rear silencer cuts more than four kilos from the weight of the exhaust system.

The body of the BMW M4 CSL is painted in exclusive Frozen Brooklyn Grey metallic, teamed with exposed carbon-fibre surfaces and red accents.

Their glass covers of the LED tail lights have intricate light threads woven into them which are illuminated using laser technology.

Model-specific suspension sees a drop in ride height of 8mm compared to the M4 Competition.

On dry surfaces, stages 1 to 5 help the driver to execute controlled drifts.

Stages 6 to 10 are based on the application developed for touring car racers and make allowance for both surface conditions and tyre temperature to maximise traction and directional stability.

Also standard are forged M light-alloy wheels in an exclusive cross-spoke design, with 19s at the front and 20s at the rear.

Production of the M4 CSL will begin in July, with only 1000 examples to be built.

Here in Australia it will be priced from $303,900, with introduction set for the fourth quarter of 2022.