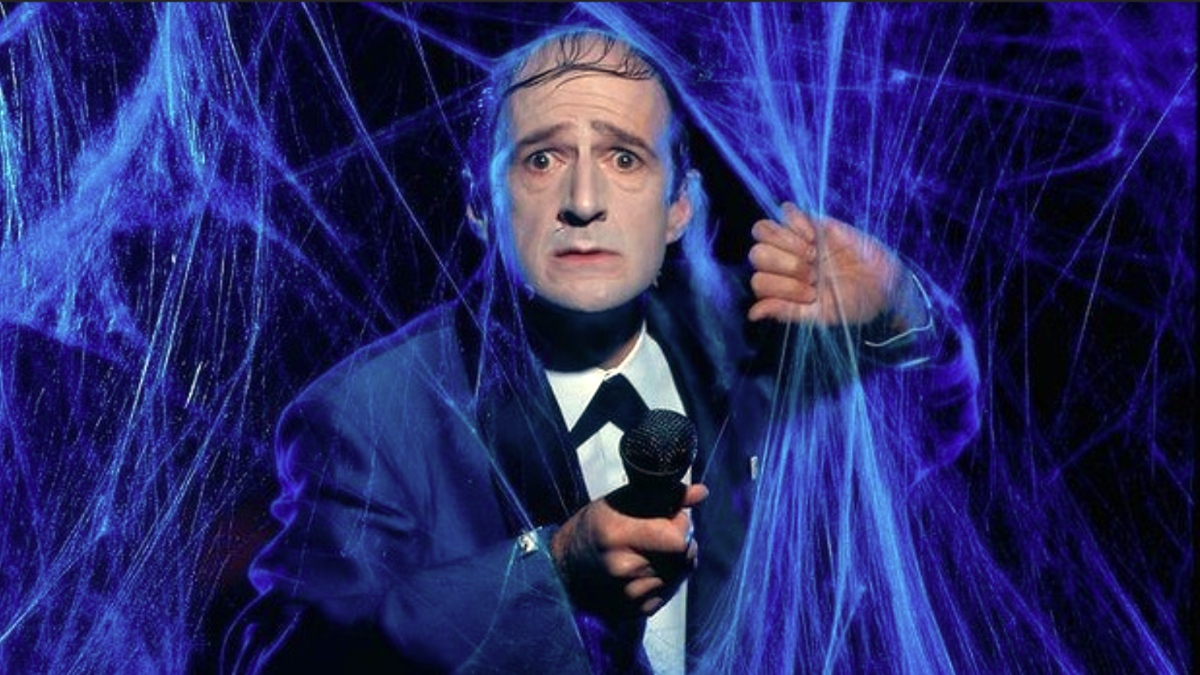 Who could forget the inimitable Norman Gunston?

Home
Wheel life
Who could forget the inimitable Norman Gunston?

TV’s Norman Gunston aka Garry McDonald was much funnier than the Aunty Jack Show that gave birth to him in the early 1970s.

Norman has the distinction of being the only Gold Logie winning fictional character on Australian television, with McDonald collecting the award in character.

The Gunston character was originally conceived by comedy writer Wendy Skelcher and first appeared as a minor character in a single sketch in the second series of the cult Aunty Jack Show in 1973.

Cast member Garry McDonald portrayed Gunston as a bumbling TV reporter from Wollongong, a working class city that was the butt of many jokes throughout the series.

The Gunston character made an impact and was later revived for the mini-series Wollongong the Brave (1974), in which he fronted a mock documentary Norman Gunston: The Golden Weeks.

Gunston quickly outgrew Aunty Jack and went on to host his own national TV show, The Norman Gunston Show, which premiered with a live broadcast on ABC television on May 18, 1975.

In my final years of high school my friends and I used to watch every show and hang on every word, so we could talk about it the next day during recess and lunch.

Master of the ambush interview, Gunston’s confrontation with American actress Sally Struthers is the stuff of legends.

We were avid fans and sat through two sessions of the Aunty Jack Show, one after the other at the Hordern Pavilion, sitting front row and briefly earning McDonald’s ire and attention for our smart-arse comments.

And who could forget Gunston’s address to the nation on the steps of Parliament House moments before Gough Whitlam’s famous speech after he was dismissed by the Governor General Sir John Kerr on November 11, 1975?

In hindsight the one thing McDonald/Gunston would probably prefer to forget is his cigarette commercial, although he was red hot to do one back in the day – funny then but incredibly politically incorrect these days.