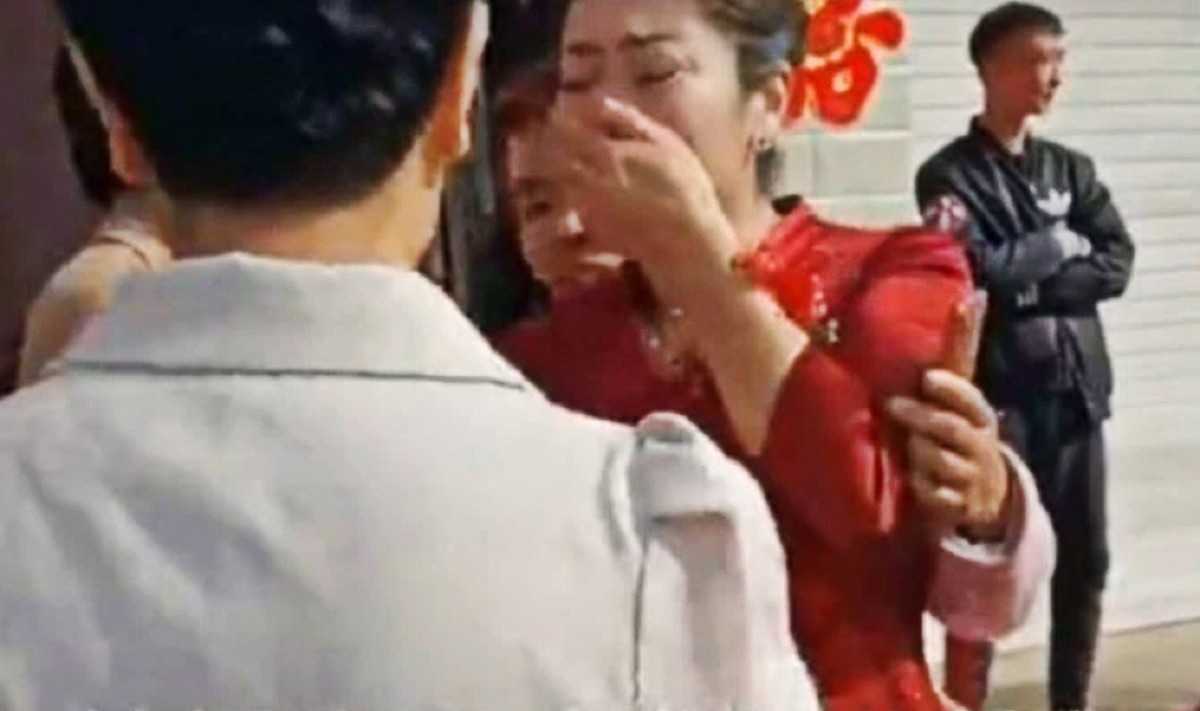 Is that the groom up the back?
Listen up
2 min read

WEDDINGS sometimes unveil more than the bride, with news from China that puts one right at the top of the weird and wonderful list.

On the day of the wedding, March 31, at Suzhou in the Jiangsu province, the unnamed mother of the groom discovered that her soon-to-be daughter-in-law was in fact her long-lost daughter.

Note the date, just one day before April Fool — but this was no joke.

After spotting a birthmark on the young woman’s hand, she approached the bride’s parents, asking if they had adopted their daughter some 20 years ago.

The birthmark looked the same as the one her long-lost daughter had and it was in the same place.

The bride’s family were shocked by the question as the adoption had been kept a family secret.

However, they revealed they had found a baby girl by the roadside years ago and raised the child as their own.

The woman was overjoyed that she had finally found her child.

The bride said that she was “happier than the wedding day itself” when she realised that she had met her biological mother.

Naturally, this raised concerns about the marriage . . .

After all, discovering that the man you’re about to marry is really your brother is something of a worry.

But there’s yet another twist in the bizarre story.

The mother of the groom then revealed that her son was in fact also adopted.

She had adopted him after losing hope of ever finding her missing daughter.

The wedding continued with family and guests having lots of reasons to celebrate.

On Baidu, China’s dominant search engine, one person requested a television drama be made about the incident.

Another asked if the groom was simultaneously a son and a son-in-law.

There was also a debate about whether it was legal for the pair to get married.

“Although there is no blood relationship, they now have a ‘brother and sister’ status,” another said.

However, the Hong Kong Oriental Daily newspaper reported that because the bride and groom were not biologically related, the couple was allowed to follow through with the wedding.

In 1980, the government passed a significant reform to the law, including bans of marriages between lineal relatives and collateral relatives.

The relevant articles specifically use the term “relatives by blood” and because the bride and groom in the Suzhou wedding were not related by blood, this law would not apply.

And, as all good stories end, they all lived happily ever after.

CHECKOUT: What bed’s the best bang for your buck?

CHECKOUT: Mike has a dinosaur named after him