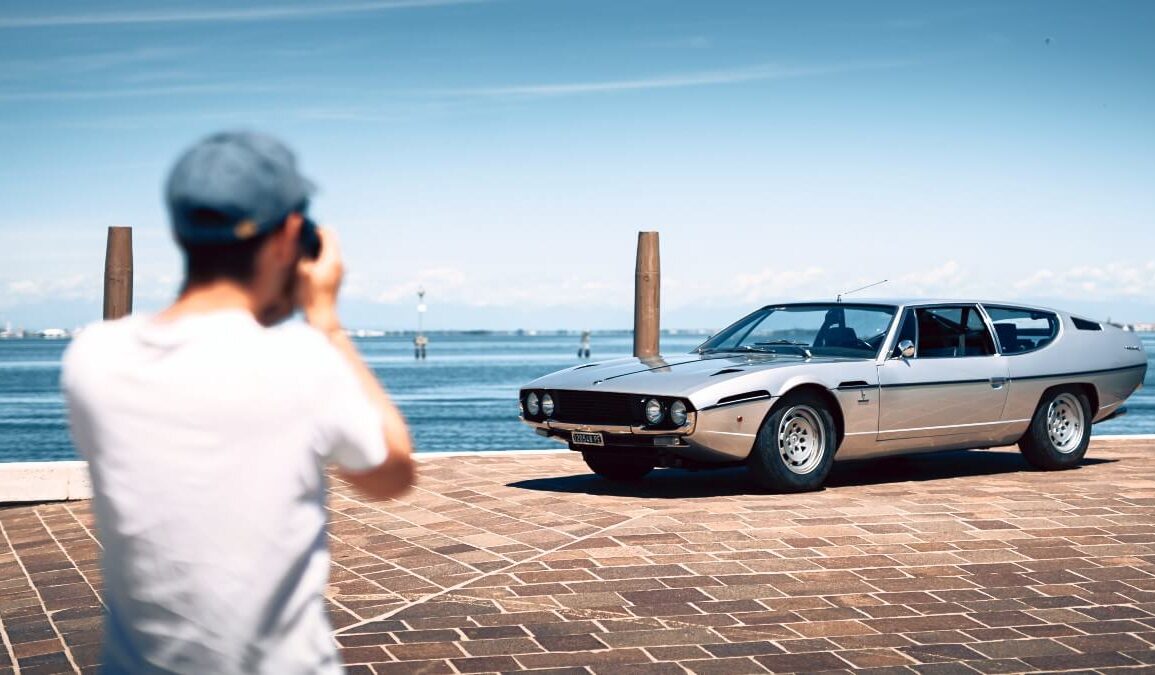 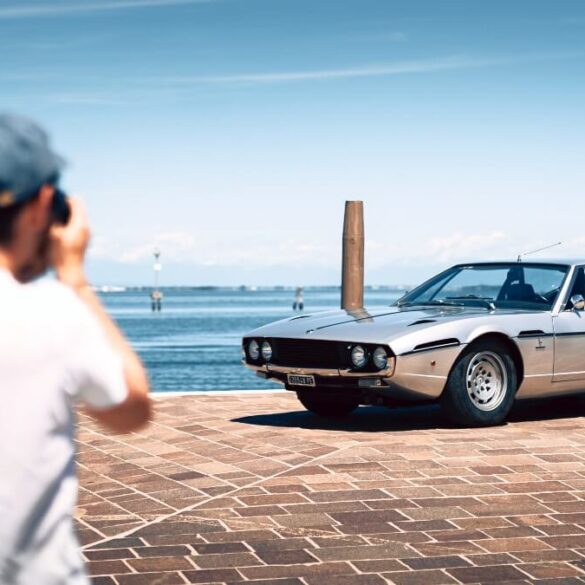 Lamborghini is getting ready to farewell its 4.0-litre V12, the engine that has powered some iconic models including the revolutionary Espada 400 GT.

The “pure” V12 combustion engine in its final form will go out of production before the end of 2022, when the last Aventador Ultimae is built.

From next year, the heir to the Aventador will be fitted with a new plug-in hybrid version of the V12.

Released in 1968, Espada was Lamborghini’s first four-seat vehicle and its biggest selling model for years.

Encapsulating an exceptional approach to technical innovation, thanks to the front-mounted 4.0-litre Lamborghini V12 engine it was always an extremely fast grand tourer despite the step up in size.

It could comfortably seat four adults and had more space for both luggage and passengers than the 400 GT 2+2 (its predecessor) and the Islero 400 GT 2+2.

In addition, Espada featured truly outstanding finish, with generous amounts of leather and other refined materials, as well as the option of fitting air conditioning.

Power steering was introduced as an option in 1969 and it was included as standard from 1972 onwards.

A version with automatic transmission was available from 1974.

It is a remarkable example of engine development technologies, and it was capable of delivering 325 hp (242kW) at 7200 rpm when it was first fitted in the Espada.

Fed by six Weber 40 DCOE side-draft carburetors, the V12 had a compression ratio of 9.5:1 (which increased to 10.7:1 from the Series II onwards) and two chain-driven overhead camshafts per bank.

It weighed just 232kg thanks to substantial use of aluminum to make not only the cylinder head but also the crankcase and the pistons.

It was front-mounted in a position that was slightly further forward compared to the previous Lamborghini 350/400 GT engines, in order to make the interior roomier.

Thanks to the large opening below the aluminum hood, it was easily accessible.

The chassis was based on that of the 400 GT but it was lengthened so that the wheelbase reached 2650mm and it was also widened, with the wheel track increasing to 1490mm.

It had four-wheel independent suspension, with double wishbones and coil springs.

In November 1968, an Espada “Lancomat” with hydropneumatic suspension went on display at the Turin Motor Show.

The system was made available on demand, but in the end it was chosen by very few owners.

The Espada was an extremely fast grand tourer that was capable of reaching a top speed of between 245 and 260 km/h and keeping up with the sportier Miura in most conditions.

When it was first unveiled, the Espada was the fastest four-seat car in the world.

Featuring boxy shapes as part of a highly innovative design by Carrozzeria Bertone, it proved to be a long-lasting commercial success.

Its versatility and roomy interiors – despite a height of just 1190mm – meant that it was suitable for much more frequent use, thus significantly expanding the customer base.

The Espada VIP was presented in 1971.

It was based on the Espada 400 GTE Series II and just 12 were made.

The first models in this special series came in a special orange hue and had orange and black leather upholstery.

Later vehicles were made in other color combinations.

Inside, the Espada VIP had a mini-bar and a refrigerator in the rear side panels and a Brionvega Algol 11 television on top of the transmission tunnel to keep the passengers in the rear seats entertained.

The VIP is one of the most sought-after models among Espada collectors today.

Many famous people owned the Espada including Beatle Paul McCartney.

His wife Linda often drove the car, but they disposed of the car after it rolled into a nearby pond when she left it in neutral and forgot to put on the handbrake.

That car is thought to now be somewhere in Austria.

TV host Jay Leno has owned one of the very first Espada Series 2 models, which was made in 1969.

CHECKOUT: Lambo’s LM002 was a real piece of work