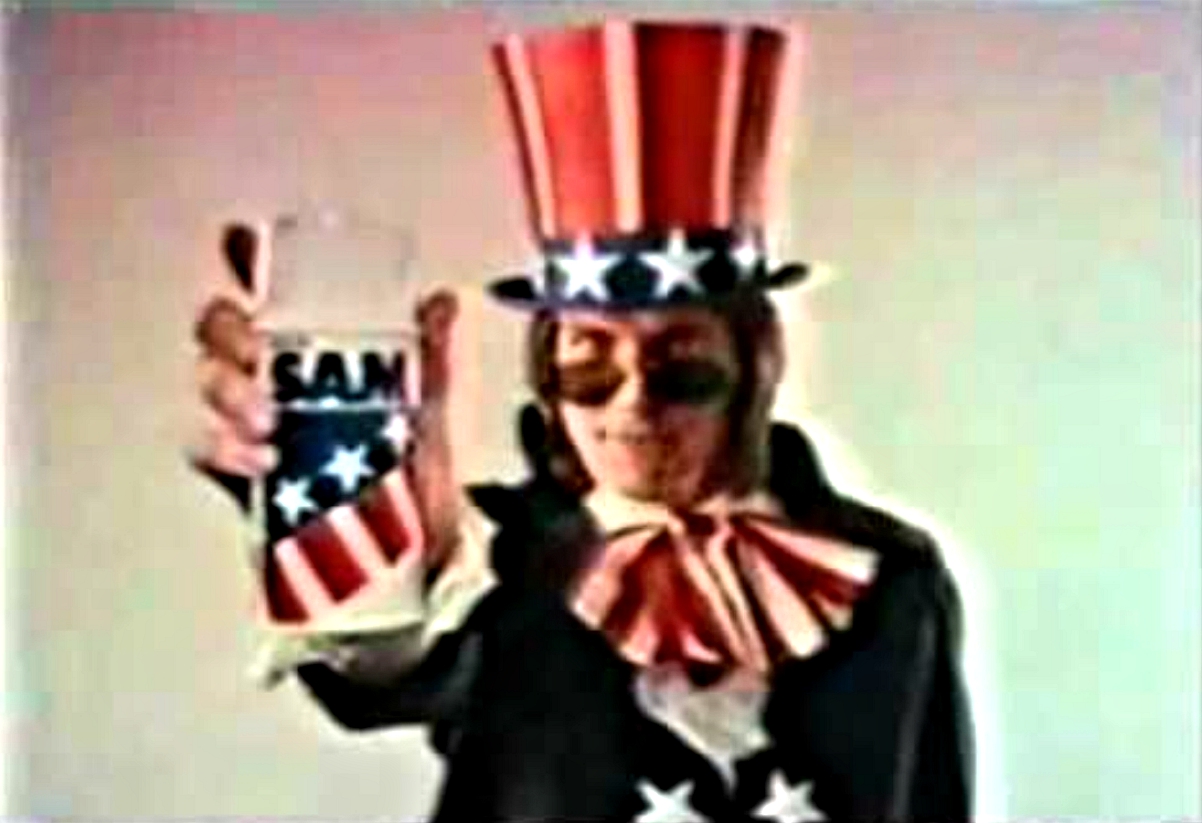 If you grew up with TV in the Sixties or Seventies, you probably remember quite a few commercials.

A favourite was the ad for Uncle Sam Deodorant with its catchy soundtrack and lots of attractive teenagers having fun.

The tall, lanky guy who played Uncle Sam went on to become something of a celebrity in his own right.

Piero von Arnim starred in movies, became a Cleo centrefold in July, 1975 and played the hapless Brad in the Australian production of Rocky Horror Show.

But, wouldn’t you know it, the audience used to start singing the Uncle Sam theme song when he came on stage.

”You need Uncle Same. You need Uncle Sam. It’s the perfect connection for fellas and girls. And under your arm is the top of the world,” the actor and musician sang in his colourful top hat and striped jumpsuit in the commercial.

A young Piero got a taste for stage life when he played one of the street kids in Oliver!

He went on to appear in several more productions, but his first love was playing guitar in a school rock band.

Studying economics at Stellenbosch University, like many young people of the time, he became frustrated with racist apartheid regime.

Von Arnim decided to emigrate to Australia in 1971 and settled in Adelaide where he continued to study economics.

It was here however that he became involved in university revues and met the young playwright Steven J. Spears.

Spears as a matter of fact also appeared in the Rocky Horror Show.

It was while touring with the show that Von Arnim moved to Sydney where auditioned for the role in McCann-Erickson ”Uncle Sam” commercials.

The ads won a Logie for best television commercial in 1975 and 1976 and von Arnim became a household face, chased by girls wherever he went.

It was 1976 that Norman Gunston won the Gold Logie and it was the last year that the award for best commercial was presented (don’t know why).

To escape his adoring fans, von Arnim decided to leave Australia and pursued a film career overseas, landing a part in Zulu Dawn, with Burt Lancaster and Peter O’Toole.

He learned to speak German and one of his gigs was as a voice actor in the German dub of the wartime comedy ‘Allo ‘Allo.

Von Arnim returned to Australia in the early Nineties where he married his wife Silvia in 1993.

The couple had two daughters and lived at Bondi in Sydney where he became a familiar figure.

His last acting role was in the 2004 telemovie The Alice.

Diagnosed with Parkinson’s Disease, Von Arnim passed away in 2012.

CHECKOUT: Catchy in a .05 or under arrest sort of way