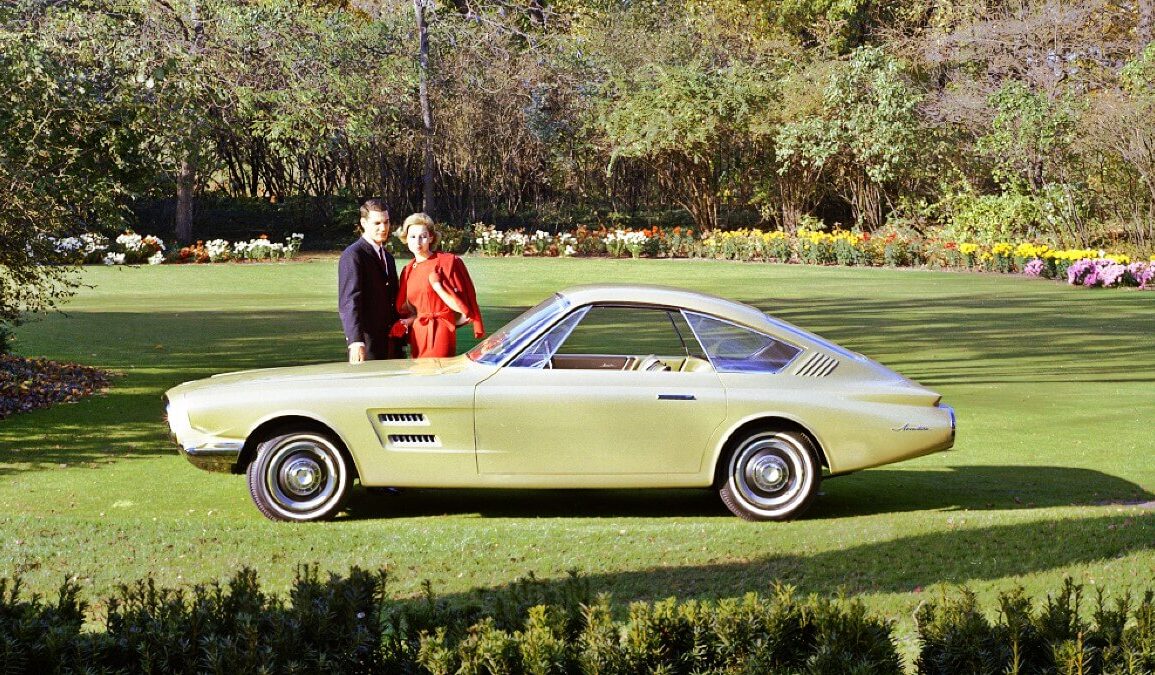 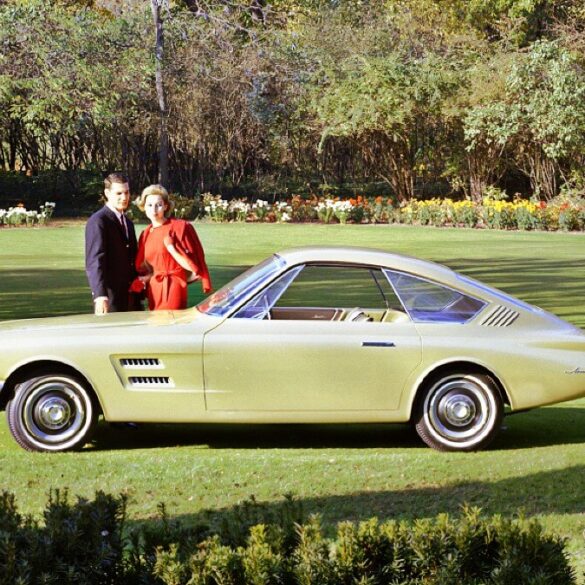 Car makers are continually unveiling concept cars, as they vie for the attention of the motoring media and potential buyers

Concept cars are also used a strategic weapon to divert attention away from competitors’ new models.

Who can forget the Sydney Motor show of 1998?

Just as Ford was about to take the wraps off its new AU range, over at the Holden stand the covers were whipped off what would become the 2002 Monaro coupe.

The folks at Ford never stood a chance.

Unlike the Monaro concept, most “dream cars” easily slip from memory.

That’s partly due to the fact most are destroyed when their auto show usefulness has passed by.

The other aspect is that most concepts are just that, concepts — a bit of eye candy.

The Mercury Palomar was unveiled at the 1962 Chicago Auto Show, held in February of that year.

It was the Ford company’s first station wagon concept.

It was sent out with the Mercury nameplate because its pillarless hardtop design reflected Mercury’s production wagons, which were all hardtops.

It was a non-operable fibreglass model.

The driver’s side had one door, giving that side of the car a coupe-like appearance.

The passenger side had two suicide doors (rear-ward opening).

There were three rows of seating.

The car was named after the large astronomy observatory in near San Diego, California.

The rear half of the roof slid forward, just like the Studebaker Wagonaire.

But, the Palomar went one better.

When the roof retracted the forward-facing third row seat elevated six inches/150mm to provide a vista of the heavens and the road ahead.

A small wrap around windshield was fixed to the roof to protect the now exposed occupants from the wind.

It was all highly impractical, but the idea was seriously considered for the 1964 Mercury wagon.

There are very few photos of the Palomar and it no longer exists.

It was destroyed in the fire which consumed Ford’s Rotunda building in November, 1962.

The 1963 Allegro was built on the Falcon platform and was combination of many styling motifs that would later appear in Ford’s production cars.

In that sense the Allegro was much more influential than the Palomar.

The short rear deck and long bonnet would become the Mustang’s trademark.

The overall front-end design was a more aggressive version of what was already appearing on the Cortina.

The projecting, open-mouthed grille was “productionised” for the Mustang, as was the fastback roof line.

The Allegro was a fully operating car, and, unusually, had a second life.

Now painted gold, its roof sliced was off, a few stripes added, and a roll bar was attached.

Renamed “Allegro II” it did the rounds of the autos shows and major dealerships.

It is rumoured to still exist, hidden in a Ford-owned warehouse in Michigan.