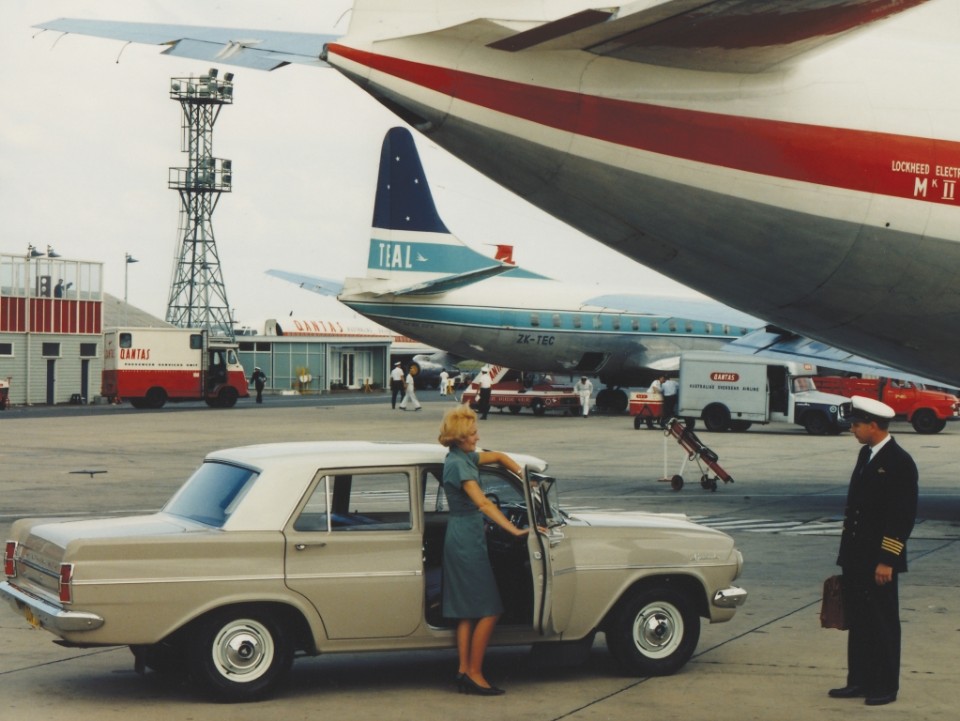 The EH Holden is arguably Australia’s most loved Holden and maybe the most admired car this country has ever produced.

For an automobile that was styled in Detroit and given to local management in a box it has endured through the years as the quintessential representative of 1960s Australiana.

Cars4starters was granted access to GM’s vast treasure trove of photographic images and uncovered once-secret pictures of the clay model constructed as part of the design process.

What they demonstrate is that GM designers had the iconic shape of the EH well and truly locked in right from late 1961.

But let’s face it, the EH was no engineering innovator.

It was a simple design with a six cylinder motor, leaf springs at the rear and drum brakes all around.

The dashboard, in a passing glance to passenger safety, had a small soft crash pad.

The rest of it was hard steel with nice pointy control knobs conveniently located at knee height.

That said, it was really the styling that captured consumers.

Maybe it was the way the sunlight glinted off the closely spaced, thin, elegant stainless steel bars which stretched horizontally across the V-shaped grille.

Maybe it was the squared off rear fenders, which lengthen the appearance of the car without adding to its actual length.

Maybe it was vertical tail lights with the reflectors inserted into a special bezel.

Or maybe it was the formal shape of the roof line, which imitated the just released Pontiac Grand Prix and Buick Riviera, adding a glamorous air to the whole package. Whatever it was, the EH flew out dealership doors.

One quarter of a million were built during its 18-month model run, averaging 14,000+ units each month.

No other Holden ever came close to that number.

The basic shape of the EH was set two years before it was released.

The photos of the clay prototypes, taken in late 1961 and early 1962, at GM’s design studios in Detroit, show that GM stylists were playing around with side trim, rear tail light and grille ideas — but the basic design theme was well and truly fixed.

By January 1962, US stylists had developed a full-size fibreglass model which they put in a crate and shipped to Australia with instructions to “make it like that”.

Well, maybe not exactly those words, but close enough.

And Detroit then took the opportunity to style the HD Holden as well — but that’s a whole other story. 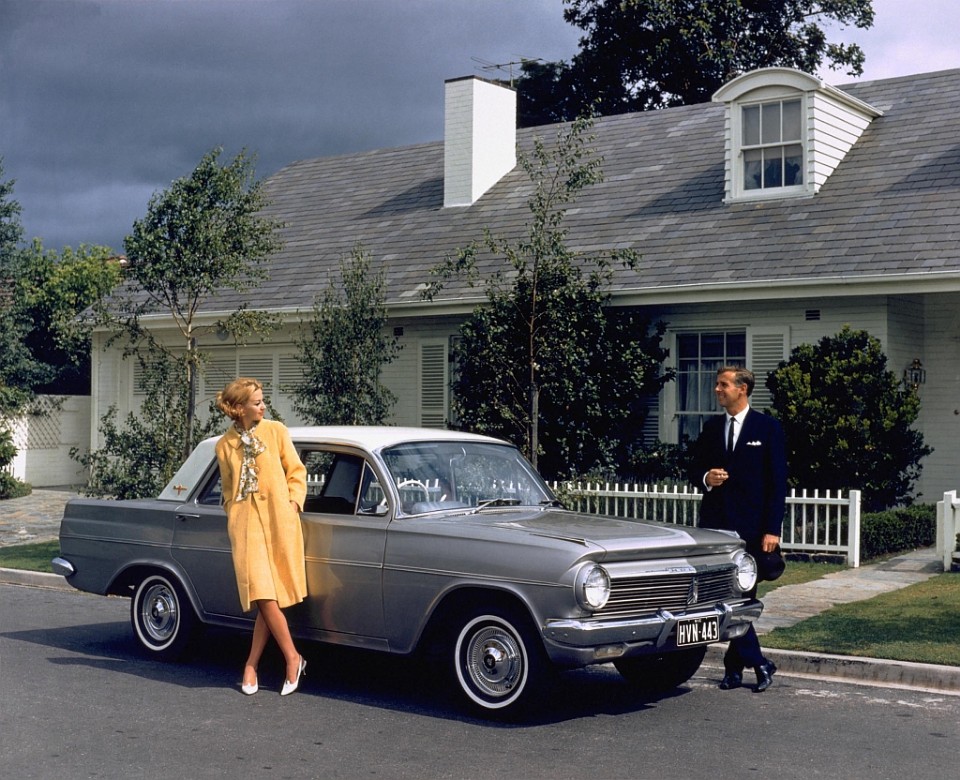