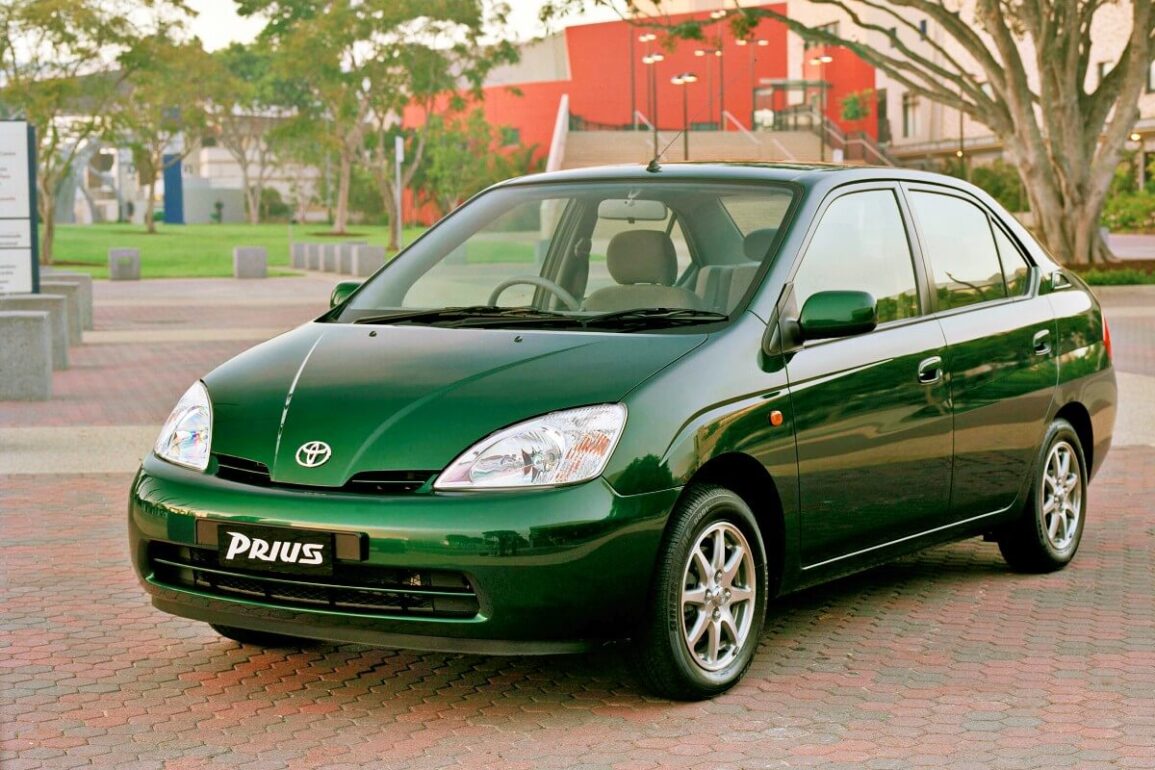 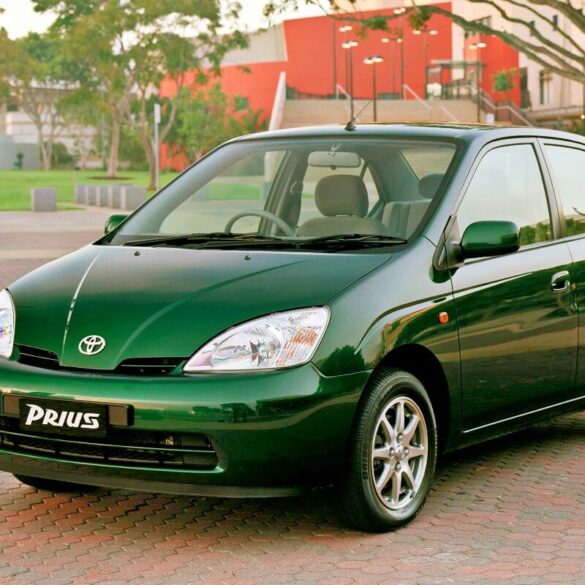 That’s it folks. After 21 years Toyota is pulling the plug on the Prius here in Australia.

Although the Prius will continue to be sold overseas, Toyota Australia has announced the local discontinuation of the petrol-electric hybrid.

Although beaten to market by the Honda Insight in May, 2001, it is fair to say the Prius which arrived in October and had a much greater impact.

Insight was gone by 2004, replaced by the Civic Hybrid in what has been Honda’s off and on relationship with hybrids.

When we last drove the car in 2019, we suspected the Prius had passed its use-by-date — for a start it wasn’t an SUV.

Over the course of 21 years, Toyota has sold 20,847 examples of the Prius, highlighting the success of the nameplate.

Toyota Australia’s Sean Hanley said the legacy of Prius would be carried on by other low-emission Toyota hybrids.

“When we launched the Prius in October 2001, it was difficult to predict the enormous impact that Toyota hybrids would eventually have on the Australian automotive landscape.” he said.

“The Prius blazed a trail by offering Australian motorists a more efficient and low-emissions motoring experience – traits that have resonated with buyers more and more over time.

“In fact, hybrid electric vehicle technology, in terms of market acceptance, was not an overnight success. It has taken more than 20 years, but it still forms an important part of Toyota’s electrification strategy.

“It recognises practicality, performance and affordability whilst reducing the CO2 footprint of our vehicles.

“It enables Australian customers to have access to a technology that plays an important role in not leaving anyone behind, as we forge a future towards carbon neutral mobility.

Scooter set to power up segment

The success of the hybrid Prius has seen the expansion of the technology across multiple model lines, including Corolla, Camry, RAV4, Kluger, C-HR, Yaris and Yaris Cross.

The first Prius came with a 1.5-litre hybrid powertrain that produced 53kW/115Nm, teamed to a 33kW electric motor.

The second-generation was launched at the 2003 New York International Auto Show and by the time the third-generation version was released in 2009, Prius had accounted for more than 1.2 million deliveries across 80 countries.

In 2012 the Prius family was expanded to include the new Prius C and Prius V, while the fourth-generation version launched in 2016 offered vast improvements in efficiency and more importantly driver enjoyment.

CHECKOUT: Toyota Prius: Funny about that