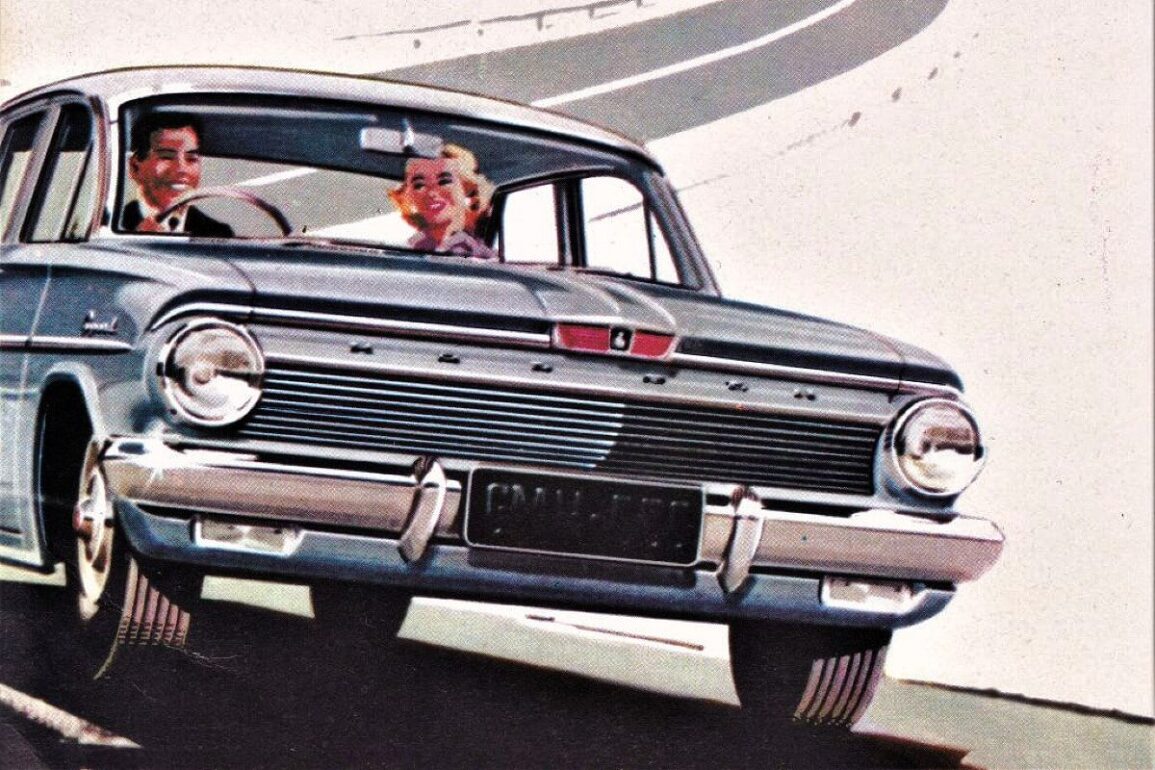 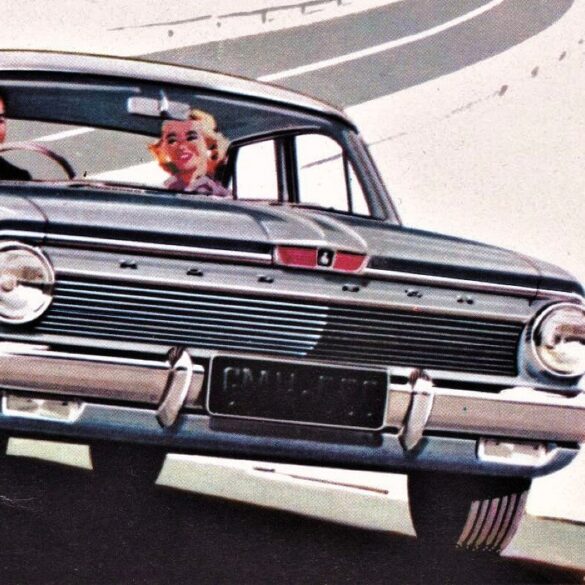 The EJ Holden — one in a million!

Home
Wheel life
Retro autos
The EJ Holden — one in a million!

Had you been at Holden’s Dandenong factory on October 25, you would have seen the 1 millionth Holden driven off the production line — an Euroa Gold EJ Premier.

No car company had ever achieved this milestone in Australia.

Just 13 years and 11 months earlier the first Holden, the 48-215 had been launched, and now here was Holden celebrating its 1 millionth car!

The economic multiplier of the “Big Four” through suppliers, employment, investments and taxes helped underpin a growing economy and increasing affluence.

And 1962 was the year they all released restyled cars, making it a milestone year in our automotive history.

It progressed through many variations before the shape was finalised in February 1959. 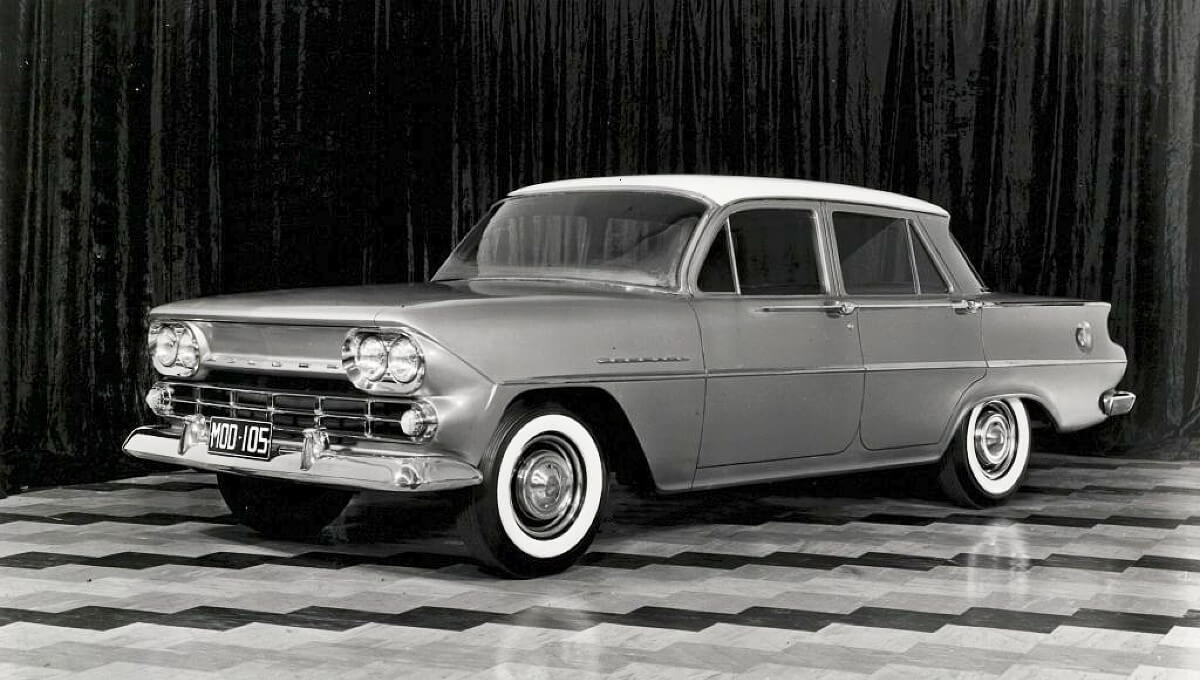 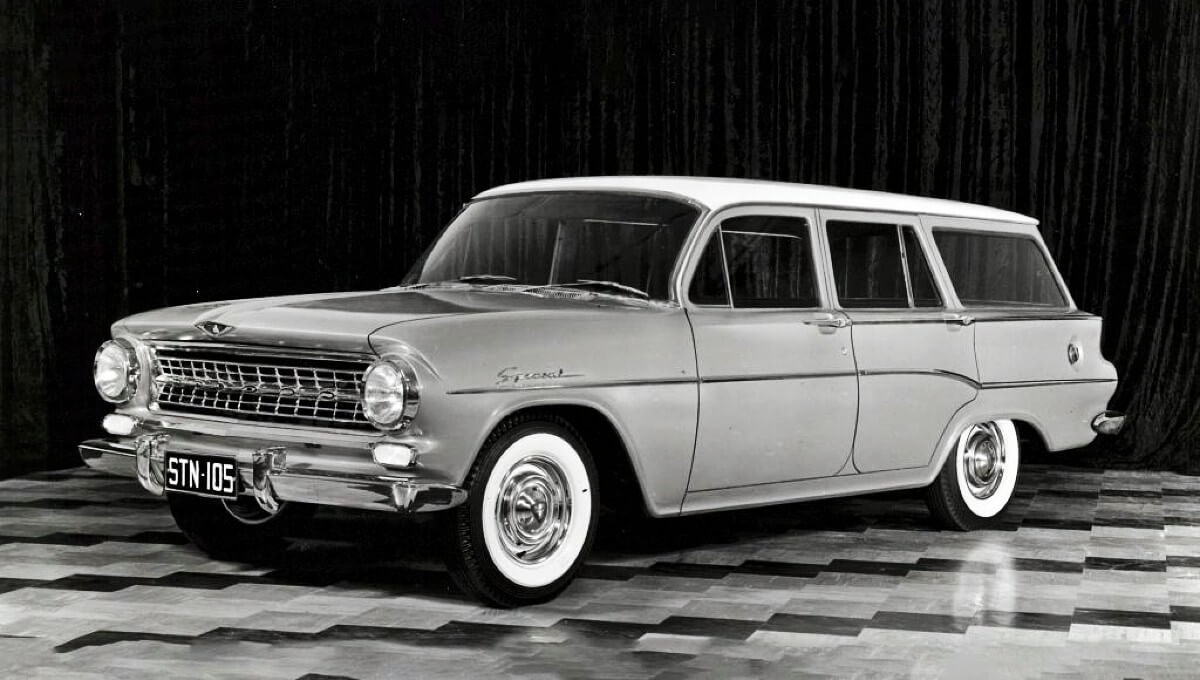 In September 1960, construction began on a fleet of 16 fully-operational prototypes, to be tested at the company’s proving grounds at Lang Lang, Victoria.

In mid-1961 two of these experimental sedans were sent to the United States for additional testing and styling approval at GM’s Detroit headquarters.

And that’s where the EJ was first seen by two of GM’s best designers, Paul Gillan and Joe Schemansky.

In his book Heart of the Lion, Dr John Wright relates what happened next:

“Joe Schemansky had an intimate knowledge of what was and was not acceptable in the GM design world of 1961. This model was not.”

“I lifted the cover and correctly guessed that this car was a Holden. ‘This is awful,’ I said to Paul. ‘Bill Mitchell ought to see this’.”

And just who was Bill Mitchell?

Well, he was the newly appointed design boss of GM.

He too did not like what he saw and immediately decided to have the EJ restyled in the USA.

The GM Board of Directors met on August 3 and, according to internal GM documents I have uncovered, Mitchell was directed to “instigate changing certain design features of the 1962 Holden”.

Not only that, at the same time he made the decision to have the EJ’s successors, the EH and HD, also shaped in his design studios.

He also won approval to intervene in Opel’s design efforts and have its cars styled under his watchful eye.

The GM Board approved these interventions and the EJ’s re-work was assigned to stylist Stan Parker.

With the car’s release only 11 months away it was a rush job.

It was reviewed and approved on September 7 by GM Chairman Fred Donner and GM President John Gordon.

Yep, GM’s two most senior decision makers were involved in the EJ — that’s how important getting its shape right was considered.

Although Parker’s make-over resulted in a more attractive and less visually heavy automobile, the basics of what Payze and his team had developed remained intact.

The Australians still had much work to do because they had responsibility for the EJ wagon and commercials.

In order to ensure his design themes were implemented across all of GM, Bill Mitchell appointed two of his team to run the styling studios at Opel and Holden.

Clare MacKichan, who was head of the Chevrolet studio, went to Opel as its design boss in late 1962.

While Joe Schemensky was appointed Holden’s first design director in April 1964, after having made numerous visits to Melbourne to help with Holden’s design efforts.

Meanwhile, in Australia, in August 1961, there was a late addition to the EJ range.

It was a luxury version of the Special sedan.

Holden called it the “Super Special” which is not a particularly evocative nor special name for an upmarket car they wanted to price at 25 per cent above the basic Special.

And here’s the finished product

GM Chairman Fred Donner saw the Super Special when he arrived in Melbourne in early April 1962 to inspect Holden’s operations.

After he left it was called “Premier”.

So, what to make of the EJ?

Along with the 1962 Wolseley 24/80 and the Falcon Futura, you can pinpoint the start of our appetite for local luxury offerings from the moment the Premier appeared in dealerships.

Then there’s the 1 millionth car.

Other car companies may have sold a million cars here, but Holden was the first.

The EJ was a sales success.

Despite having an aging and anaemic engine, which made the EJ the slowest and least powerful of its rivals, the car attracted almost 155,000 buyers in 13 months.

It outsold its EK predecessor by 3000 cars a month and Holden’s market share hovered around 45 per cent during the EJ’s production run.

I reckon that the EJ’s most important long-term contribution was Bill Mitchell’s intervention in its design studios.

This led to the expansion of Holden’s styling capabilities.

Up to date studios were constructed and talented people were identified and developed to world class level.

Many car designers who worked at Holden had, and continue to have, a global influence on the shape of the cars we drove and continue to drive at GM and many other car makers.