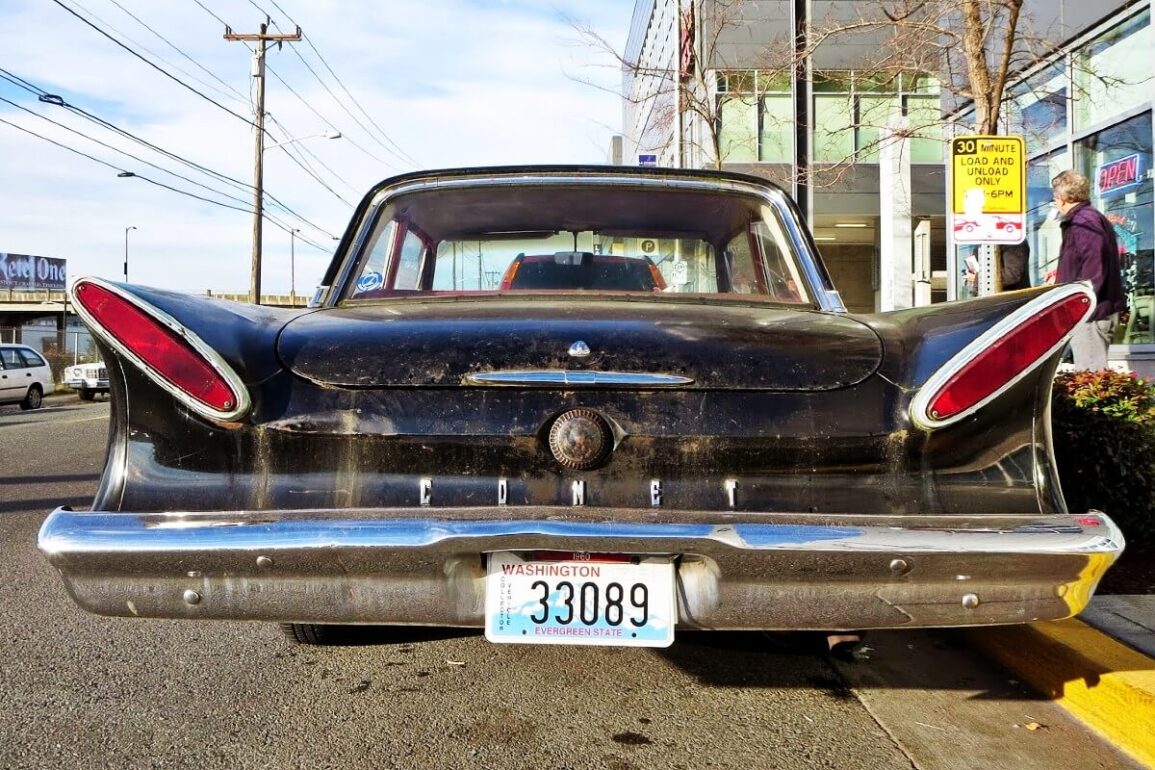 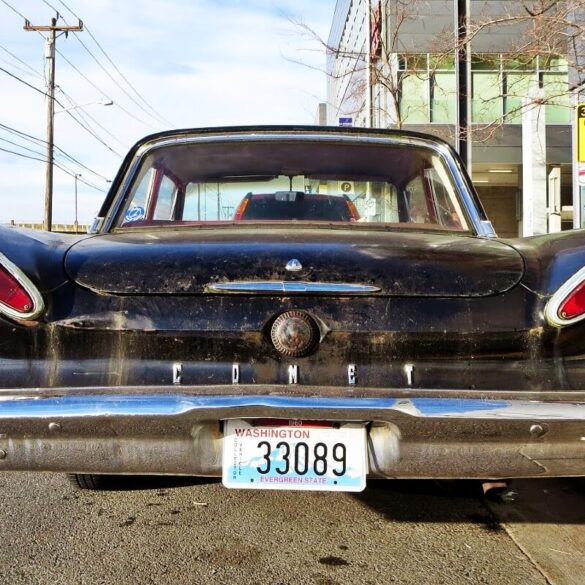 Released on March 17, 1960 the Mercury Comet was originally meant to be a small Edsel.

Ford had high hopes for the Edsel brand, introduced amid considerable publicity on “E Day” — September 4, 1957.

But when the jokes about its grille flew thick and fast immediately after release, and the monthly sales figures remained depressingly grim — its longevity in the company’s line up was questioned.

Yet, despite the slow sales of the big Edsel, product plans called for it to have a smaller companion.

And the Falcon, which was in development at the time, was the ideal foundation for the little Edsel.

It was to be positioned as a medium-priced “compact” with more standard equipment than the cheap-as-chips Falcon.

When the hammer was dropped on the Edsel brand in November 1959, the smaller car was almost ready for release.

It was quickly re-purposed as the Comet and given to Mercury dealers to sell in dealerships as a standalone brand.

But from day one everyone called it the Mercury Comet — and Ford did so too from 1962.

So, how did it sell? Well, by any measure it was a success.

It is not hard to see why the Comet was an attractive proposition.

It was great value-for-money.

Priced just $79 or four per cent more than the basic Falcon, the extra outlay gave buyers plenty to be pleased about.

This was a four inch/102mm extension over the Falcon.

All of that extra length went into rear seat legroom and boot capacity.

Dual headlights, a flashier “Edsel” dashboard, “gunsights” fixed to the tops of the front fenders and higher-quality upholstery — added to the value for money deal.

In fact, the tail lights were taken from the now terminated Edsel, but were tilted at an angle.

Many Edsel parts were used in the car and still carried Edsel part numbers.

There was no equivalent car of its size on the American market and it opened up a new segment, the “senior compact”.

This led to the intermediate segment, which Ford again pioneered with the 1962 Fairlane.

Not to mention the Comet also had an Australian connection. The front end of the 1965 XP Falcon was taken from the 1960 Comet.