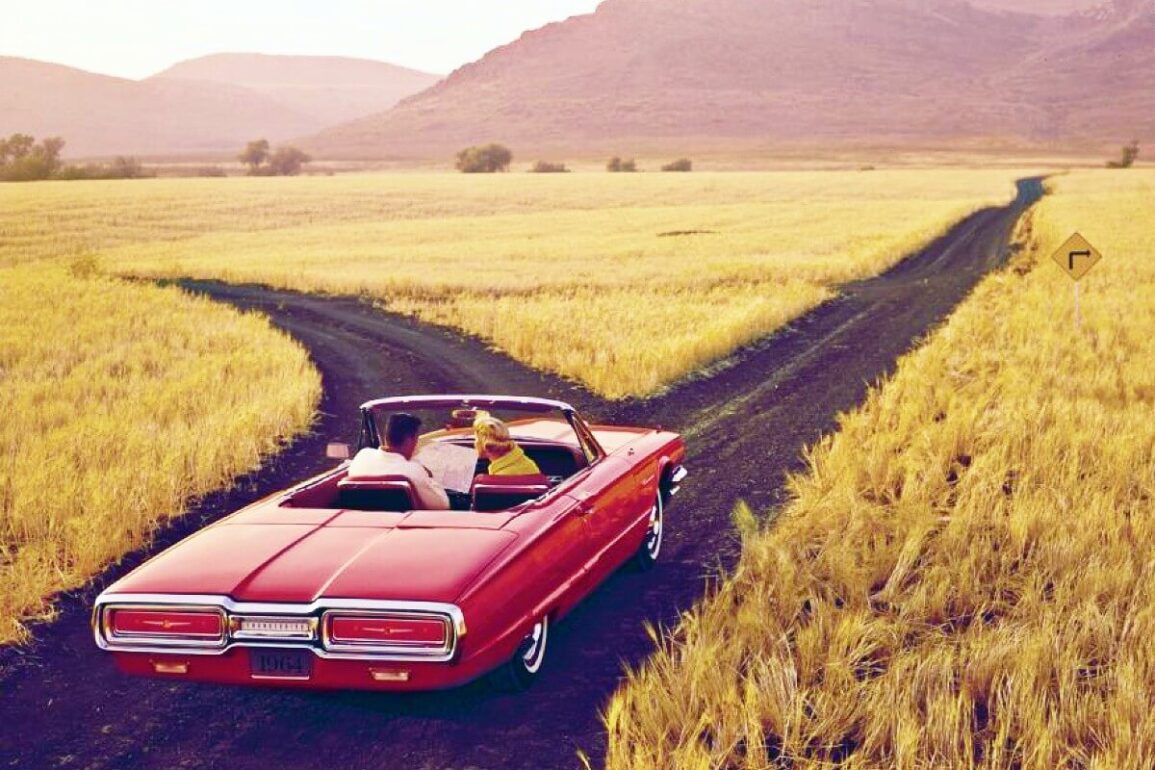 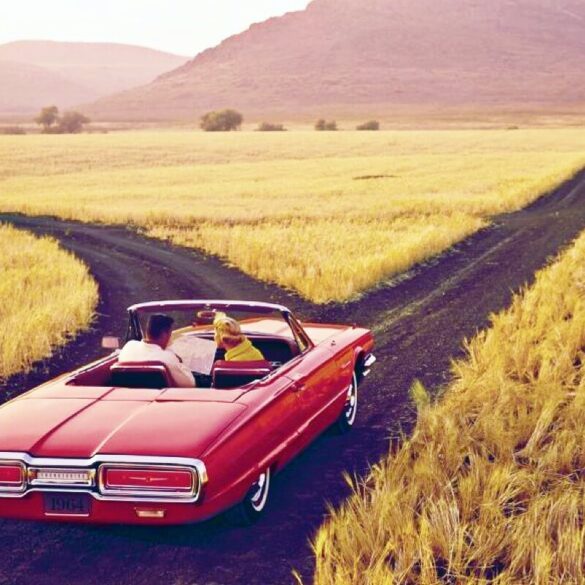 For me convertibles have an aura of self-indulgence.

I’ve driven a few over the years, all rentals in the United States.

The first time I drove a convertible was in Hawaii. It was a 1988 Chrysler LeBaron.

One Mustang was used for a memorable summer Sunday afternoon drive, with the top down, along two-lane back roads, bordered by corn fields — from Louisville, Kentucky to Bloomington, Indiana — and return.

There are more convertibles I’d like to drive in the next couple of years.

Another from the 1950s that evokes a bygone and slower era. These classics can still be found. It has a Hillman Minx twin.

This is the car for a Palm Springs winter. Load up the 8-track with some Frank Sinatra tunes and just let the power assistance take the stress out of driving around and looking at some of the stunning architect-designed homes. As ol’ blue eyes sang: “That’s Life!”

My all-time favourite Pontiac convertible. And if it came with Pontiac’s OHC six cylinder engine — all the better.

This convertible would fade into the background as soon as the Mustang was released, but for just one year — it was Ford’s cheapest and best-looking drop top.

I’d like to recapture the feeling of my first drive of a convertible.

Gone with the Wind: Armstrong Siddeley

You can get one of these for under $10,000. Such svelte styling. It is a future classic.

With styling by the famed Dick Teague, the Rebel is the one of best looking cars in the USA in the late Sixties. It puts most of GM’s 1967 cars to shame with its crisp lines and smooth flanks.

The ’71 is not everyone’s favourite Mustang, but it’s mine. Criticised for being too big, I think it just the right size. The shape is totally aggressive.

Do you have any convertibles you’d like to drive. Let us know?