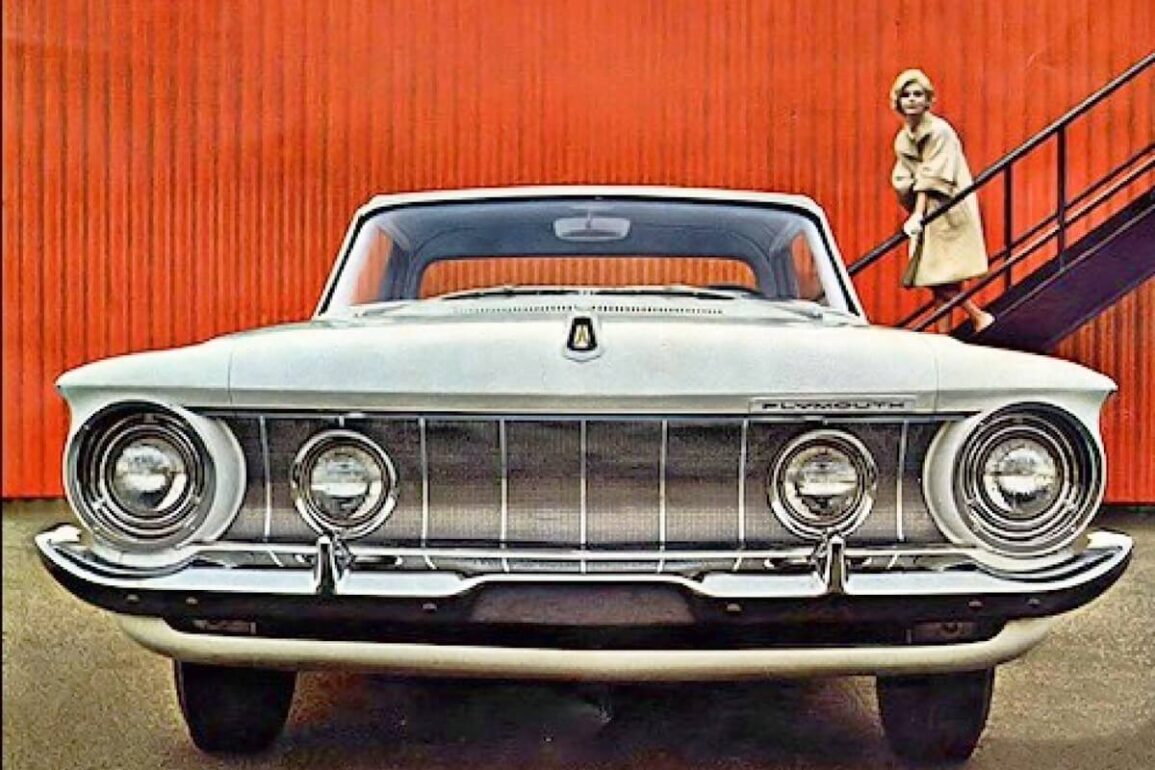 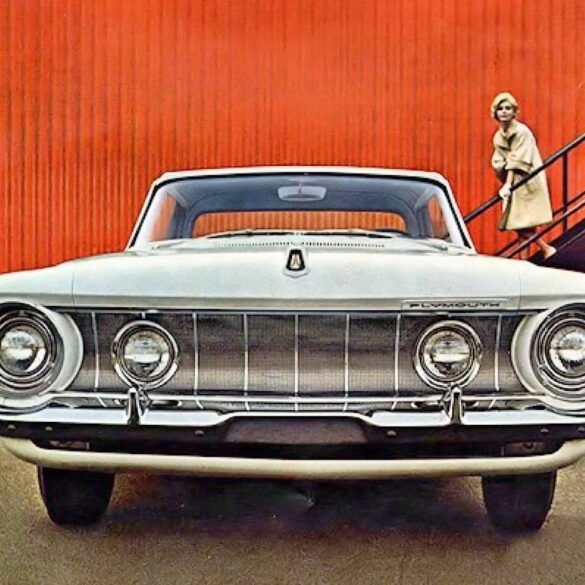 One of the US car industry’s biggest ever mistakes happened 60 years ago when Chrysler shrank its large Plymouth and Dodge ranges, based on a snippet of overheard conversation.

Some versions of this event place it at a garden party; others suggest it was on a golf course.

Whatever the location, Newberg thought he had a hot inside tip.

With its 1962 models just 18 months away from production, Newberg ordered the Plymouth and Dodge cars to be restyled and downsized to match Chevrolet.

Virgil Exner, styling director at Chrysler, was one of the few who opposed the downsizing.

The design studios went on to a 24-hour shift rotation just to get the work done.

Reportedly, it was almost total chaos.

Naturally, the re-design was rushed and corners were cut.

Basically, the planned cars were reduced in length and width.

There was no time or money to downsize the Chrysler branded cars, so they stayed the same size, with some sheet meal changes.

Trouble was, the conversation that Newberg eavesdropped was about the compact Chevy II/Nova, due for release for the 1962 model year — not the full-sized Chevrolets.

The Chevrolets actually increased in size in 1962.

Yes, Newberg got it wrong!

Just why other Chrysler’s senior executives never asked Newberg the obvious question: “Hold on a minute, can we check if this rumour is true before we make a decision?” has never been answered.

As you can imagine, in a world when longer, lower wider was still the holy grail in the USA, the smaller cars created much consternation when dealers first got to see them.

They complained the styling resembled the two-year-old Valiant, which Exner had styled.

Some of these cheap entry level cars were already in used car lots.

Chrysler’s advertising did not help matters either by showing the smaller Valiant with Plymouth and Dodge.

The supposed bigger, more expensive cars did not appear that much bigger than the Valiant.

The dealers instinctively knew what new car buyers would do.

Plymouth sales dropped 20 per cent and Dodge’s plummeted 33 per cent compared to 1960.

To placate angry Dodge dealers and give them a big car to sell, a 1962 Chrysler Newport was given a 1961 Dodge Dart front end and called the Dodge Custom 880.

It took 12 panic-filled weeks to create.

So, what happened to Newberg?

Well, he was not at Chrysler when the 1962 range was released.

You see, back in mid-1960 an audit report revealed a conflict-of-interest issue involving Mr Newberg.

Virgil Exner was also given his marching orders in November, 1961.

He was blamed for how the cars looked.

It took until 1965 for Chrysler to be able to up-size its Plymouths and Dodges.