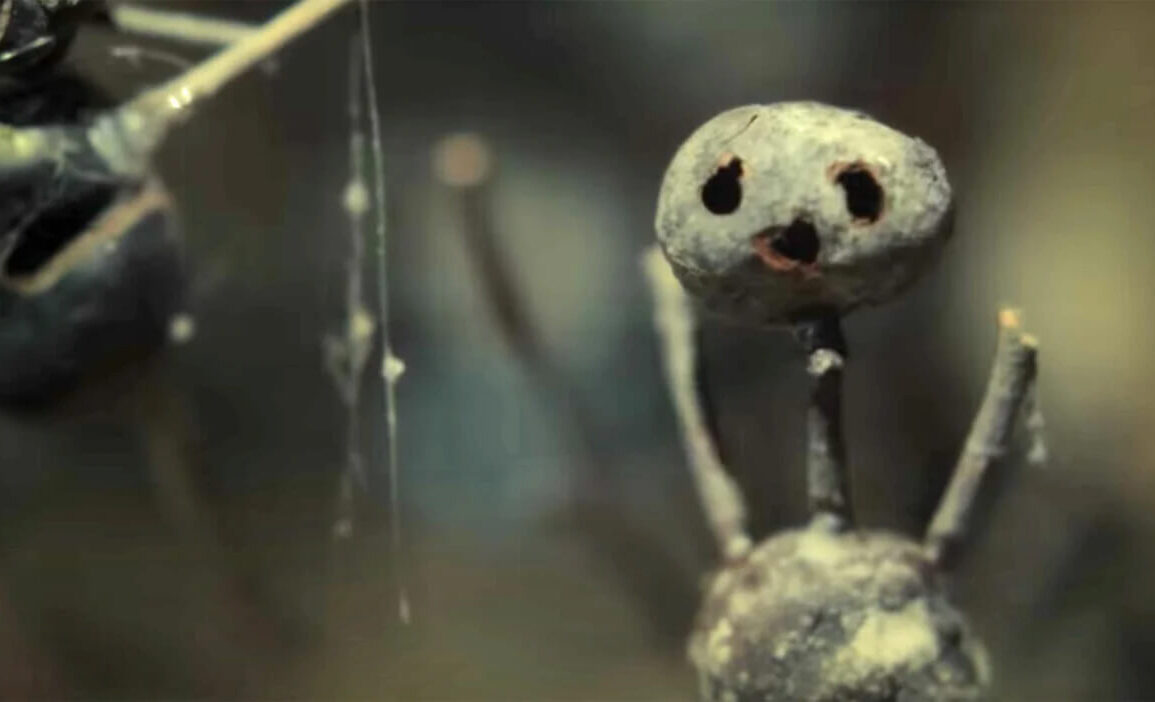 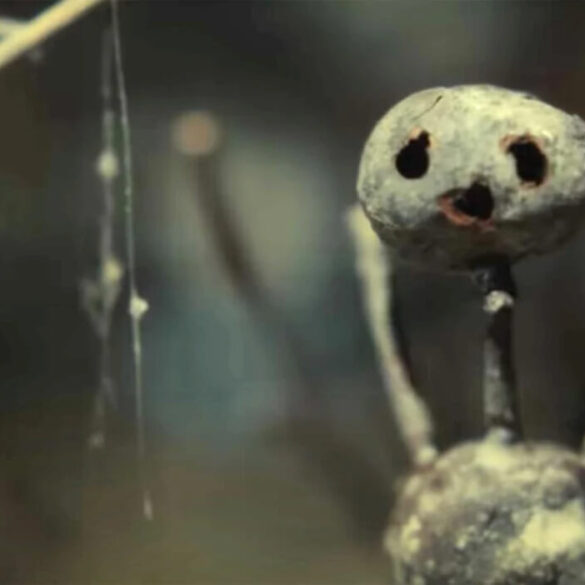 The Chestnut Man: He’s coming for you

Home
Time out
Watch it
The Chestnut Man: He’s coming for you

I’ve always been a big fan of the genre and was happy to persevere with subtitles, but other members of the family aren’t as patient.

And, just quietly, it’s hard to bang out yarns like these while having to constantly look up to follow the words as they appear on screen.

It refers to a genre of dark, brooding police dramas, with lots of twists and turns in the plot, made of course in the Nordic countries: Denmark, Finland, Iceland, Norway and Sweden etc.

They’re played out against the often bleak landscape of the far north, with investigators who are sometimes seriously flawed.

Wallander is a perfect example. It’s sometimes difficult to tell the goodies from the baddies.

The Chestnut Man is a six-part Danish crime thriller that follows the investigation into a series of brutal murders that may have links to earlier killings, including the disappearance 12 months before of Social Affairs Minister, Rosa Hartung’s young daughter.

Although Kristine’s body was never recovered, someone confessed and is in gaol for her murder.

The series is based on the debut novel of the same name by award-winning writer Soren Sveistrup, who is also a writer and producer of the show.

The Chestnut Man opens with the discovery of a family, found murdered at an isolated farm back in 1987.

Fast forward to present-day Copenhagen and a young woman is found murdered in a children’s playground, with one of her hands cut off.

She is partnered with a gifted but distracted Europol investigator named Mark Hess (Mikkel Boe Følsgaard), who is mourning the loss of his wife and daughter in a house fire.

The pair discover a tiny figurine made from chestnuts that has been placed near the body of the slain woman.

Forensics find a fingerprint from the missing girl on the figurine, linking the two cases and giving her parents renewed hope that she may still be alive.

Although a man is sitting in gaol for the murder, Hess suspects he may have confessed to a crime that he did not commit.

During a search of archived footage from the Kristine Hartung murder scene, he discovers another chestnut man.

However, Thulin’s boss, Nylander (Lars Ranthe), believes the most recent murder is the work of the dead woman’s fiancé, Hans Henrik Hauge (Nicolai Dahl Hamilton) and the evidence seems to point in his direction.

But then the police arrest Erik Sejer-Lassen (Peder Thomas Pedersen) after an anonymous message sent to the dead woman’s phone comes back to him.

His wife, Anne, is attacked by the killer and chased into the woods just before the police arrives.

She is found dead, with both hands severed.

Confused already? There’s plenty more to come as the series builds towards a nail-biting finish.

The police are clever, the killer is fiendish and the theme songs is genuinely creepy.

Nothing is left to chance in this tightly scripted whodunnit?

You can catch The Chestnut Man on Netflix.

CHECKOUT: American Ultra: It’s got cult written all over it

The Chestnut Man will have you guessing right up to the end.