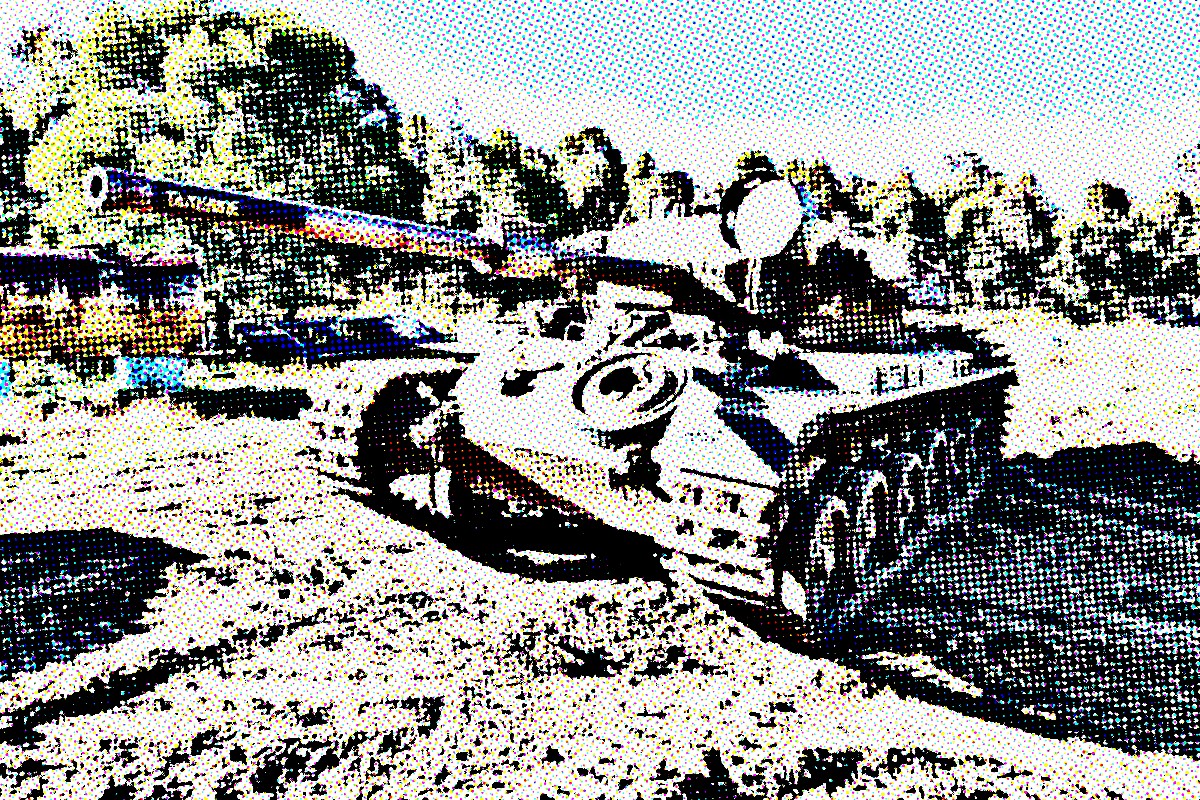 The very last woking Centurion tank in the world went under the hammer this week on the Gold Coast.

All three engines of the MK 7 bridge layer tank are still fully operational, with a main, 27-litre v12 Rolls-Royce engine, B40 Rolls-Royce hydraulic pump plus a Morris 1100 auxiliary motor.

Rated at 80 tonnes, the specialised bridge-layer is one of four purchased by the Australian army and one of only two that served in the Vietnam War.

A total of 58 Australian Centurion tanks served in Vietnam; 42 were damaged in battle, six of them beyond repair — with two crewmen killed in action.

Crews soon learned to remove the protective armoured side skirts from both sides of the tanks, to prevent the vegetation and ever present mud from clogging the tracks and rendering them immobile.

The bridge layer was one of several tanks auctioned by Gold Coast owner Tim Wood and is currently the subject of negotiation, along with one other lot.

They are understood to be part of the Tankride tourist attraction based at Tamborine.

As its name suggests, visitors can have a ride in a tank and also learn something about Australian war history first-hand from staff who have all served in the Army.

“They changed my life. Ten years ago if you had said to me that I was going to have a business with 25 tanks, I would have laughed and said you were crazy,” the seller said.

“But it’s the way that is gone and it’s given me a lot more than I have ever expected.”

The vehicles are extremely unique and represent a timepiece in history, each with their own serial numbers and ARNs that are stamped around the vehicles.

“I hope that these machines will be enjoyed by the next custodians, and that they will simply have fun with them and look after them.”

CHECKOUT: German wunderwagen no match for powerhouse US Tank!