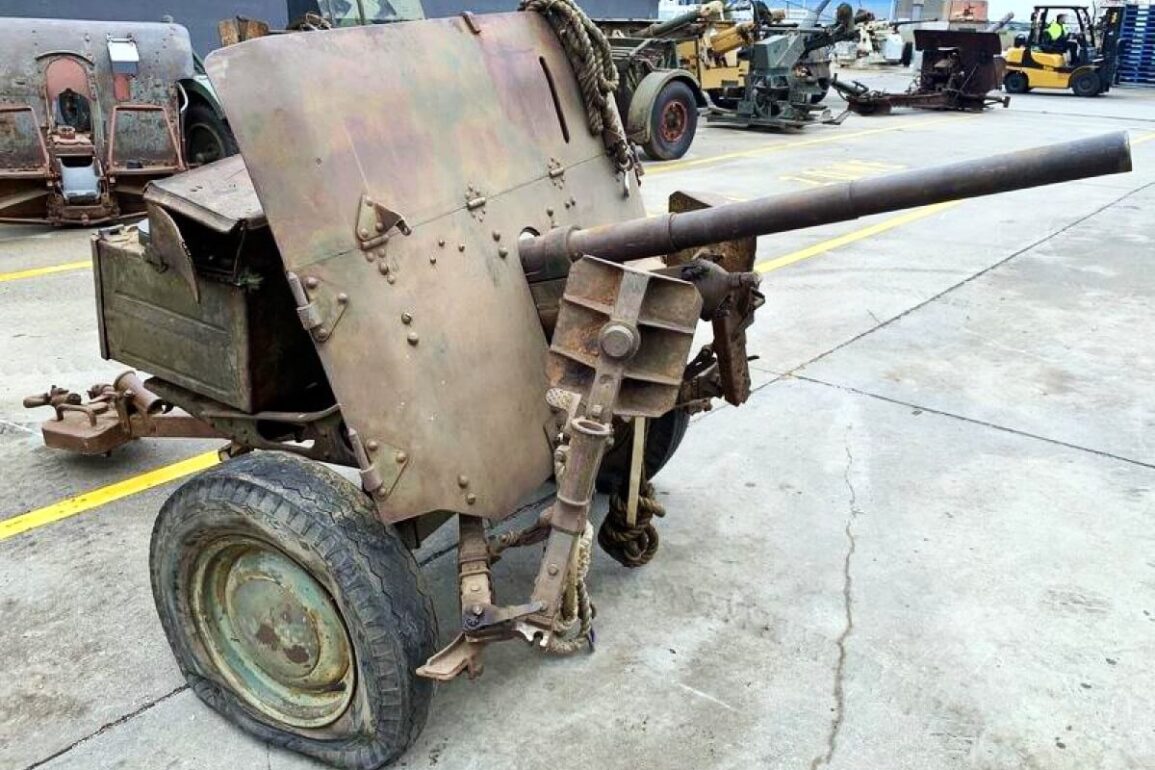 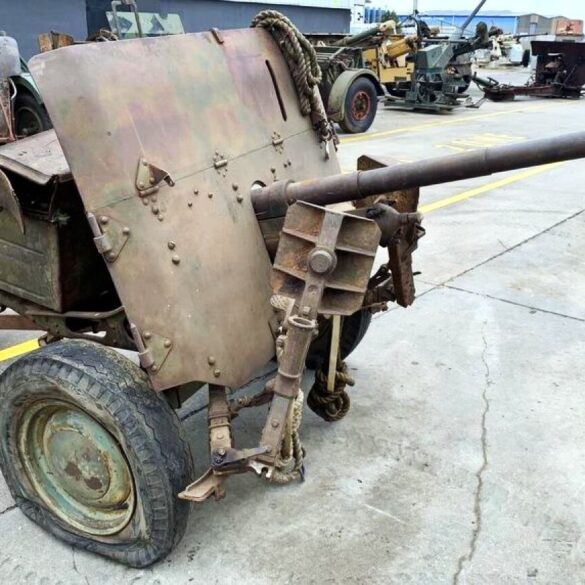 Home
Wheel life
Tanks but no tanks, say the Feds

The Federal Government has stepped in to stop the sale of a Holden-built artillery piece to overseas interests.

The anti-tank gun is part of a huge collection of military hardware being auctioned by Lloyds.

It was built by General Motor-Holden as part of the second world war effort in 1942.

Lloyds has revealed the Government has declared items, including a 2 Pounder Anti-Tank Gun built by General Motors Holden, as now ‘Australian Protected Objects’ — meaning some items could be banned from leaving Australian soil due to their significance.

“We received an email from the Federal Government stating that the collection has come to their attention, which they are flagging that some items may come under the ‘Protection of Movable Cultural Heritage Act 1986’,” Lloyds Lee Hames said.

Under the Act items are subject to export control outlined in the ‘National Cultural Heritage Control List, Schedule 1’ and a valid permit must be granted by the Department of Infrastructure, Transport, Regional Development and Communications for items to be permitted to leave the country — if at all.

“One of the items that the government specifically flagged was an Australian 2 Pounder Anti-Tank Gun built by General Motors Holden in 1942 in South Australia, where only 892 were manufactured locally — and used by Australian Forces during World War II,” Hames said.

“The bid on this piece alone is already over $25,000, so who knows what it could sell for come auction day — it could be set to fetch six figures as we are still a couple days out from it going under the hammer.

“We commend the Government for preserving and keeping history within Australia and we really hope that Australian museums and libraries perhaps purchase some of these items to display and preserve these significant pieces of history and honour them with educational purposes for many years to come.

“Perhaps Holden might even purchase the 2 Pounder Anti-Tank Gun, to preserve and put on display at their head office.”

Lloyds has already had thousands of enquires from all around the world, as this is one of the biggest collections of militaria which has generated worldwide interest featuring some of the rarest items ever to be offered in a single collection.

The items are part of the Rod Bellars Collection, accumulated over a 60-year period.

A series of 14 auctions got underway this Saturday after the passing of the passionate collector.

You can view the items for sale here.

CHECKOUT: Tanks for the memories