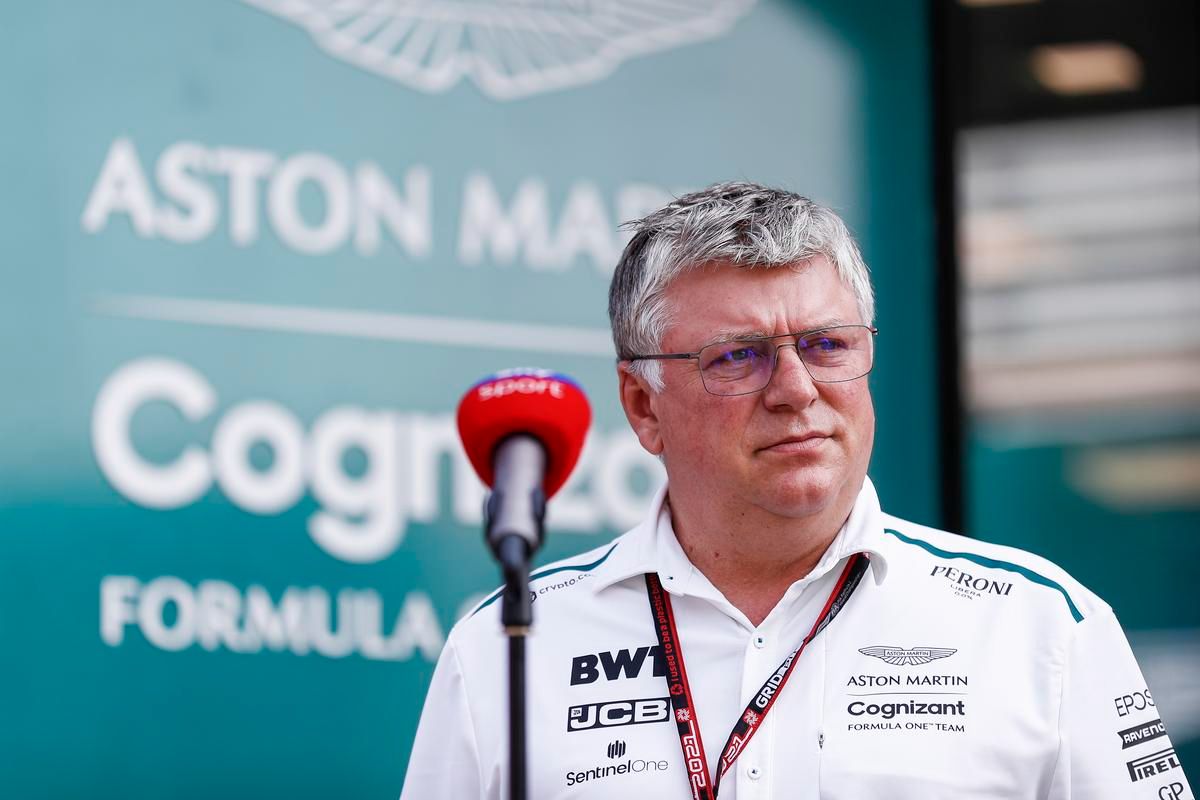 SILLY season appears to be hitting upper management, as current team principal Otmar Szafnauer may be about to leave Aston Martin Formula 1.

Rumours in the past few days indicate the 57-year-old Szafnauer, the current team principal who also had leading roles in the team’s former Racing Point and Force India Formula 1 teams, might be replaced by new Aston Martin recruit Martin Whitmarsh.

Whitmarsh, the long-time top McLaren official, is just part of a major influx of personnel under Lawrence Stroll’s ownership of the Silverstone-based team.

“When Stroll bought the team, he brought in a new movement,” former F1 driver Ralf Schumacher is quoted by European media outlet Sport1.

“But I’ve said it before, you can’t make a tiger out of a cow overnight.

“There is just too much unrest there, and in my opinion, the Martin Whitmarsh and Otmar Szafnauer duo would not work at all.”

Sebastian Vettel has attracted attention for failing to overly shine in green since leaving Ferrari last year, but Schumacher says the situation isn’t the German’s fault.

“Aston Martin needed a top-class driver and Sebastian is now the better and more consistent of them,” Schumacher said, alluding to Vettel’s teammate Lance Stroll.

“It’s just that the team isn’t doing what it’s supposed to be doing.

“New people were hired and the resulting unrest may no longer be the right environment for Szafnauer.”

It is believed Szafnauer, who according to sources already shared a tense relationship with Lawrence Stroll, may now be snapped up by Alpine, whose Davide Brivio is believed to be on the cusp of returning to MotoGP.

“I look at everything from top to bottom and from right to left,” said Renault-owned Alpine’s CEO Laurent Rossi.

“We are currently part of the ‘best of the rest’, but to really catch up with the very best, we may need a different structure,” he said.