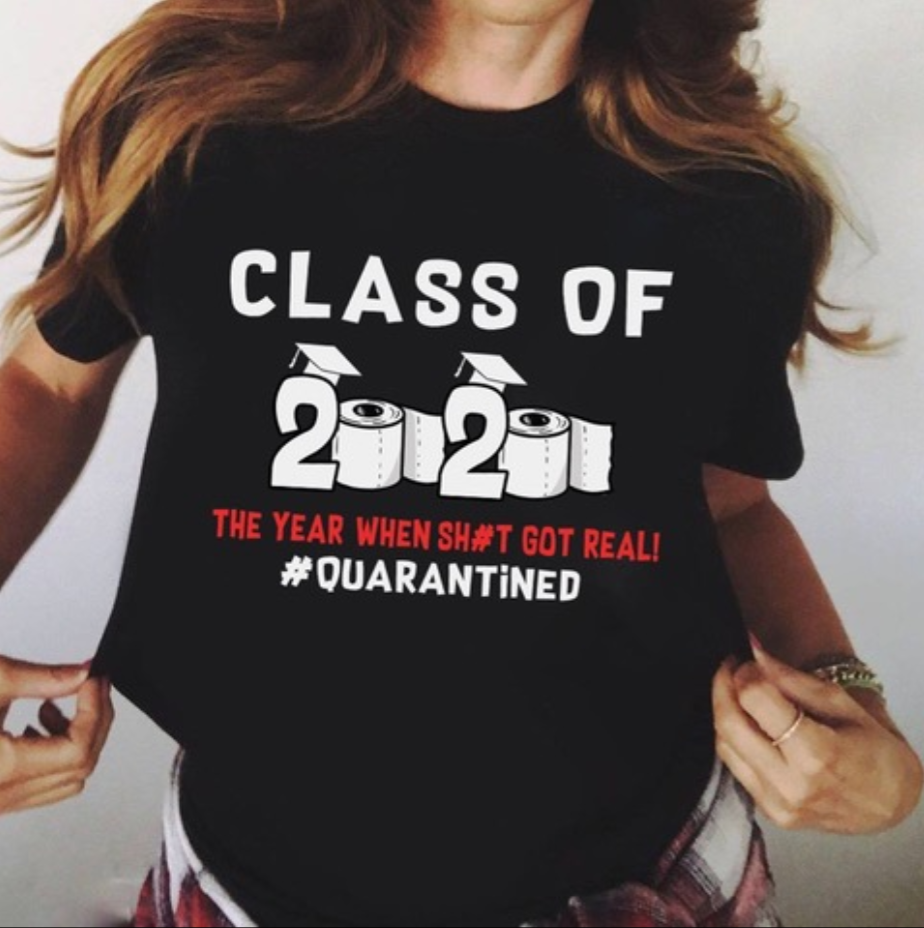 Six months seems to be the prediction for relative incarceration as we do our best to avoid becoming a Wuhan Coronavirus statistic.

I began voluntary self-isolation on March 11, leaving home only to take a daily walk (very occasionally dove-tailing this exercise with a diversion to shop for necessities, and once to grab a takeaway pizza).

Our hedges and lawns have never been trimmed as often or as neatly. Our old laundry is in the process of being refurbed (to be completed after all this craziness is over and we can book a plumber).

I sense similar projects are the norm in so many households around Australia: “Sorry, love, I’m a bit busy right now,” no longer cuts it in iso . . .

Lifting our right feet off the accelerator work wise, though bringing financial hardship to many, gives us a chance to reflect on the importance of friends and the impetus to finally make that phone call — to check on their well-being.

The delightful national treasure Bill Buckle called me a couple of days ago to see how we were bearing up in these challenging times. Bill opened with: “I had intended to ring people who are older than I, but I couldn’t think of anyone, so I phoned you instead!” Bill is 93.

With social distancing in place, and bars, clubs, and music venues shuttered, getting frisky is tougher.

With boredom an ever-threatening possibility, people are learning musical instruments to while away the days, weeks, months.

Pleeeease, in my neighbourhood, let their instrument of choice not be a violin or trumpet.

Maybe turning back to books – real paper books – will emerge as a trend. Hope so. Books deserve to sell in greater numbers.

The shutdowns of spray booths, gyms, botox boosters, spas and the like will create mayhem among those primping souls whose appearance could rapidly change in coming months.

Grey will emerge as the new blonde and brunette. Blokes won’t be the only gender sporting moustaches.

Deflating lips are set to give us all a better idea of what some people really look like (although we’re unlikely to see any newly minted selfies from the self absorbed).

Anecdotally, sales of gym and exercise equipment have skyrocketed as the stay-at-homes decide they should have an alternative to the out-of-bounds Fitness First.

Not sure how long this Fitness Second caper will last, but it is indeed an admirable thought.

Out of this, many Australians could become fitter, trimmer. Some, sadly, won’t.

Sloths are hard to motivate when a packet of Tim Tams, a Netflix subscription and comfy couch await.

But out walking it’s obvious that some twats don’t understand the need and courtesy to keep the nominal 1.5-metre distance. They stroll along side by side, often staring at their phones . . .

There is no pity for the selfish sods who’ve bitched about their favourite walkway being shut because they failed miserably to obey distancing dictates.

Don’t they watch the TV news from Lombardy and NYC where the situations are frightening and desperate? These are deadly times.

Same in supermarkets. Stay alert, leave your blasted phones in your bag or pocket. Keep your distance.

A WTF message to those precious petals emerging from four- and five-star hotel isolation, and demanding the Government help them get home. Where’s the personal responsibility?

The China virus and massive upheavals that followed have come as a particularly nasty surprise to those younger people who have never had their comfortable, cocooned lives rocked by a crashing economy/recession or the savagery of a global war.

Their readjustment away from insufferable self-preoccupation will be tricky.

The pandemic: A message for the twats

Already, alcohol consumption and on-line betting is on the rise. Not good.

I worry about domestic aggravation and violence flowing from these twin vices.

There will be strains on relationships. The confined spaces and absence of variety in our lives will do that. Chill, people, chill.

On the topic of alcohol, I’ve adopted the strategic option of drinking my better-quality reds. I have no intention of dropping off the twig with a belly-full of cheap vino.

Even with the diversions, the confinement and repetition are already getting to me; I’m really missing our daily café coffee outing and dining out two-three nights a week. And the face-to-face with friends.

Young kids, usually accustomed to constant activity and diversity in their day, are proving hard to please in confinement. Pity the Year 12 students and the scary unknown.

A sidebar is the reliance of our universities on foreign students. Unis should be for Australians to learn to be smarter. Yet their business model seems to be based on making money out of imported bums on lecture seats.

Pet dogs are getting footsore, having been walked several times a day by owners feeling the feed to alleviate stir craziness. Jigsaw puzzles are enjoying a resurgence. Personal devices and computers are running hot, with power bills creeping north.

Family cooks will inevitably try more daring creations in order to meet the challenge of crafting an alternative to basic meals.

To further bust the tedium, lots of families are ordering takeaway. In my suburb, Uber Eats and Menulog scooters and small motorcycles, replete with new P plates, are buzzing around the local cafes.

CHECKOUT: Here-and-now and the post-pandemic future