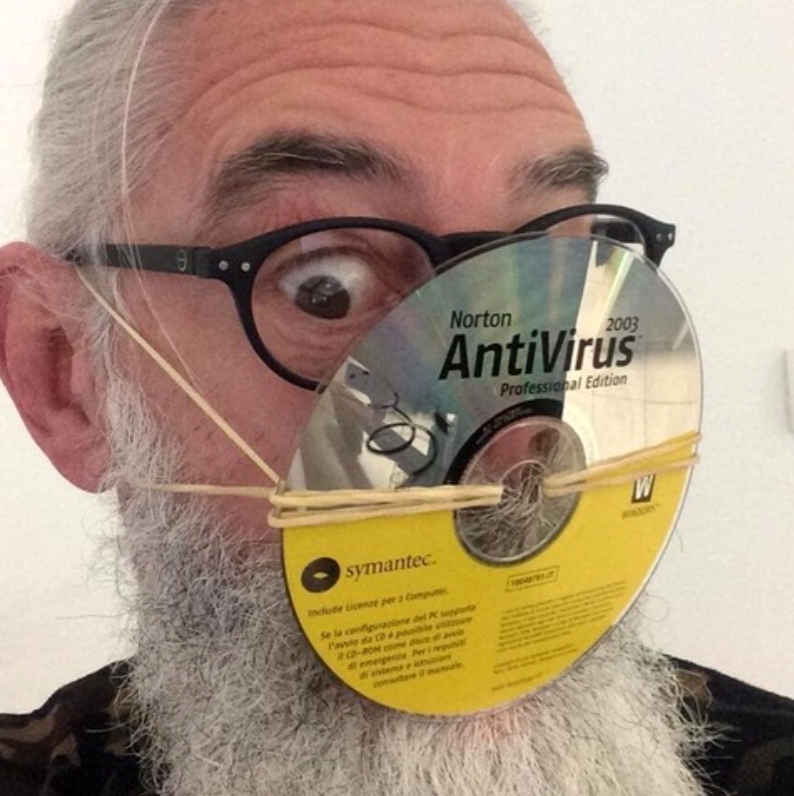 Here-and-now and the post-pandemic future

My wise, long-time philosopher friend Mr Harley Quinn, asks of the Wuhan COVID-19 pandemic: “Why is it that nothing before, made in China, has ever lasted this long?”

Fair question. And the longer it persists, the greater turmoil and change it makes on our lives. In some ways the upheaval will be long-lasting — even permanent.

There is lots of bad stuff happening due to the twin perils of the potentially tragic assaults on our health and well-being, and the associated but no less catastrophic economic pain affecting everyone – family, business and the nation.

But hopefully too, some positives will emerge from this brutal pandemic. We are all learning (or re-learning in the case of older folk) to live more simply. Gen Y’s $18 cocktails suddenly don’t seem so important. Our worlds — yours and mine — are shrinking.

Demand for the latest fashion gear has fallen off a cliff, understandably as not many of us have the urge to slip into Armani just to walk to the letter box. Instead of manufacturing their usual fashion victim’s gear, some brands are making protective clothing for our heroic front-line medical/hospital troops. Kudos.

A huge positive too is the likelihood the oxygen bandits known as “social influencers” will be washed back to irrelevancy in a sea of bleach and new priorities.

Sport has taken a huge hit too. Along with our television viewing habits. Not much fresh programming to be seen. No sporting content, unless it’s retro. Re-runs of the Golden Girls anyone?

How this all shakes out post-pandemic will be rude for some. I can’t see those stratospheric salaries sticking for people whose only talent is to kick, catch, or run using a ball.

Not with many among our massively committed and overworked health and emergency workers, scientists and other life savers working for relative chicken feed — all while risking their lives.

And the worth of other jobs has changed. The toils of supermarket staff, schoolteachers, Centrelink staff, and childcare workers have taken on added value. As I tweeted early in this strange situation “who would have believed that being a shelf stacker at Coles or Woolworths would be one of the most valued, secure jobs in the nation?”

I never thought I’d ever think or write these words: politicians are earning their money. Some, anyway. These are crushing times for those in charge.

Streamlining of medical servicing is already happening. Doctors will soon be prescribing via email or fax, making it easier for patients to access medicine during these strange times. 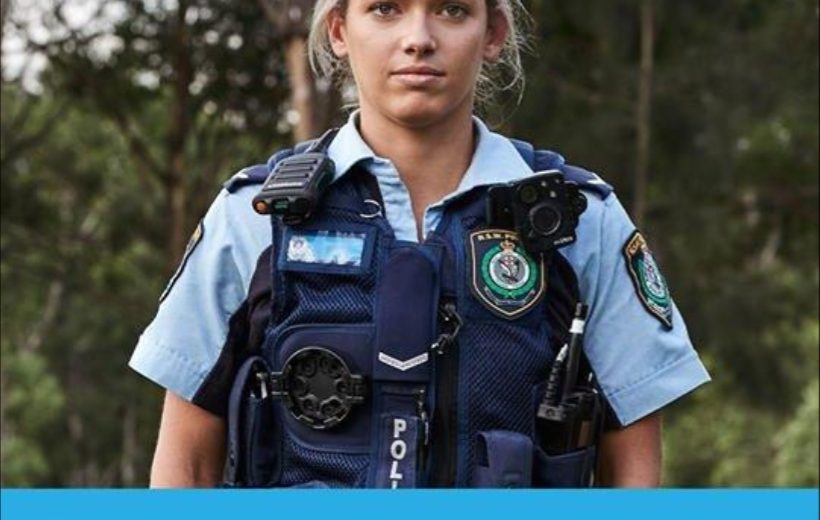 Our utter reliance on other countries — one in particular — for so much of our manufactured goods has been dramatically exposed. Is it a pipe dream however that Australia could go back to making “stuff” as we did when I was kid?

Back then, we listened to Aussie radiograms, watched Aussie TVs, cooked on Aussie stoves, laundered out clothes in Aussie washing machines, and drove Aussie cars.

The swift action taken by governments has worked well in slowing the spread of the virus. But the economic pain has been brutal and instant.

We’ve all heard of businesses suffering dreadfully during the pandemic.

I fear for the bubbly young Eleisha whose café in my suburban shopping strip was just starting to gain traction when clobbered by the (necessary) iso rules.

Will it survive? The same goes for Scott and his pizza business, Con’s brilliant fish restaurant, Abdul’s Afghani gem, and the two excellent Indian eateries.

Everywhere we look we see panic and pain.

Hopefully lessons will be learnt, and we will remember where this evil virus began and how the Chinese government failed criminally to warn the rest of the world and implement urgent measures to stop its spread.

Never should we forget this, or the organised buy up of our vital supplies by Beijing runners and shipment here of defective anti-COVID-19 gear are other sinister and disgraceful actions.

Interestingly, sales of Made in China vehicles in Australia are not suffering greatly in an otherwise saggy market.

Overall, there were 2127 sales of Chinese-built vehicles across Australia last month, a jump of nearly 50 per cent in March last year.

The April numbers will be a stronger indicator of any ongoing resilience or whether Australians are taking a stand.

Avoiding buying Chinese goods won’t be easy. The huge Marxist dragon has seduced so many businesses here and elsewhere with the promise of unbeatable prices and improving quality.

We must find the key to the shackles.

I should make the distinction too that we shouldn’t discriminate against our suburban Chinese restaurants and newsagents.

Our bellyache is with Beijing and to some extent with those local politicians (and pollies-turned-lobbyists) who played major roles in selling our country to the Chinese.

Our country cousins seem to be still buying new cars, a possible acknowledgement of the dearth of public transport in the bush. But the metro folk are not rushing the showrooms.

CHECKOUT: Has the Coronavirus killed Formula 1?