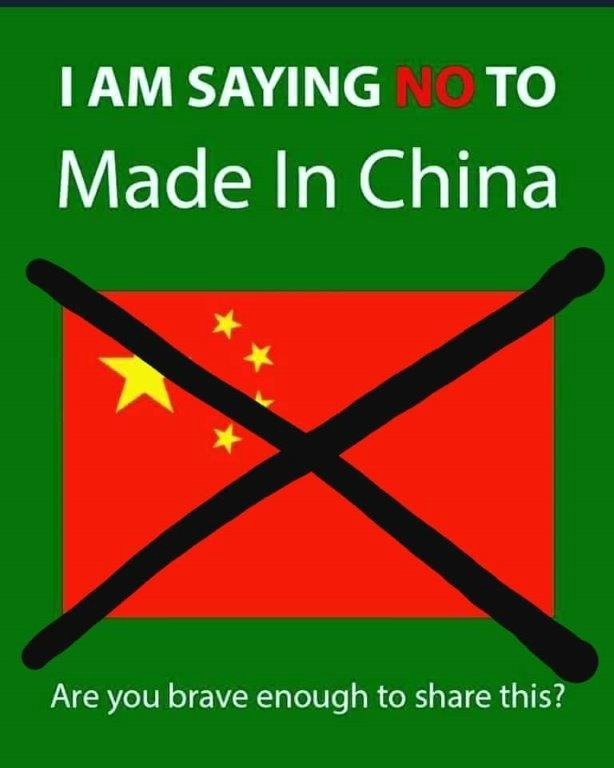 Home
Talking heads
Soap box
The pandemic: Time to play by the rules

Professional sport seems to be moving closer to a restart, despite the selfish stupidity of some football players ignoring the rules of distancing.

Some would struggle to spell NRL. I see the NZ Warriors have relocated to rural Tamworth to prepare for the nominated May 28 start.

I can’t wait for proper adult motor sport to resume, though no guarantees where and when.

Across all motor sport, the eventual return of real racing will signal the end of that childish, unremarkable e-racing rubbish and all the fake news stories on the six o’clock news.

Under 12s may have to go back to their Game Boys.

Supercars, with a line-up of just one current model car (something vaguely resembling a Mustang that an elephant has sat on) faces an almighty fight for survival with stories of departing teams and the loss of the series naming right sponsor Virgin.

A new TV contract won’t be easy either, with Ten and Seven both indicating they’re not interested.

Is it the end? Dunno. Some of us have been predicting Supercars’ demise for years and yet it somehow always wriggles out of the merde.

The crime curve over the coming months will prove interesting to observe.

In the early days of strict distancing and limits on movements outside the family home, the routine drive-by shootings in south-western Sydney all but disappeared.

But criminal stupidity doesn’t remain in hiding for long. Some drug couriers will possibly do door-to-door drops, disguised as takeaway food delivery riders/drivers.

Discretionary spending is taking a fall. Does buying illegal drugs count as discretionary? Not in the minds of some.

In Miami, not usually regarded as the safest place on the planet (ask Crockett and Tubbs), vice took a holiday and the city went 55 days without a murder — its longest streak in 64 years.

The super rich are wringing their hands. Their maids and butlers are in iso.

Many toffs don’t know how to make a bed and they’re finding toilets don’t miraculously clean themselves, and meals don’t appear out of nowhere. They’re having to do what plebs do and order takeaway.

The China virus has had a welcome benefit. Since it hit, there has been not a single sighting of that foot-stamping Scandinavian teenaged puppet demanding we heed her bidding or the world will fall into an eco abyss.

I’m happy to play my role in taking care of our fragile planet, but I don’t care to be hectored by a manipulated kid of dubious world knowledge.

By all means, let her be the spokesperson for the entranced Millennials and Gen Yers.

The Greens’ doctrines of small, cheap affordable shoeboxes without car spaces (who needs a car when there’s public transport?) have inadvertently fed the spread of the virus too, with their unavoidable public spaces making it harder for flat dwellers to avoid crowds — with more people on trains and buses.

Likewise, we haven’t heard too much in recent times from the normally noisy anti-vaxxers. Maybe they have bent their philosophies to jump in the queue for a vaccine, should one be created. You’ve gotta love flexi beliefs.

Don’t let this leech sell you a PUP (again)

The home and car markets will be ailing for some time. High unemployment levels will take care of that.

The ACT seems to be an exception. The city of public servants has not been pummelled in the same way as those operating in the real, combative working world.

Being confined to a small apartment for six months might inspire some inner-city dwellers to consider a home in suburbia – a hellish prospect for the latte sippers just a few short weeks ago.

Real estate values are predicted to take a dive, by as much as 20-25 percent in some areas.

Now, as governments ease the restrictions, many Australians will be reflecting on their lives, revising their priorities and even perhaps recognising a simpler existence, though forced on us, has some benefits.

Hopefully, we’ll learn some sobering lessons starting with pulling back our reliance on China for goods, uni courses and tourism.

Still, buckle up for a rough economic ride ahead. The governor of the Reserve Bank has warned that “Over the first half of 2020, we are likely to experience the biggest contraction in national output and income we have witnessed since [the Great Depression of] the 1930s.”

CHECKOUT: The pandemic: A message for the twats