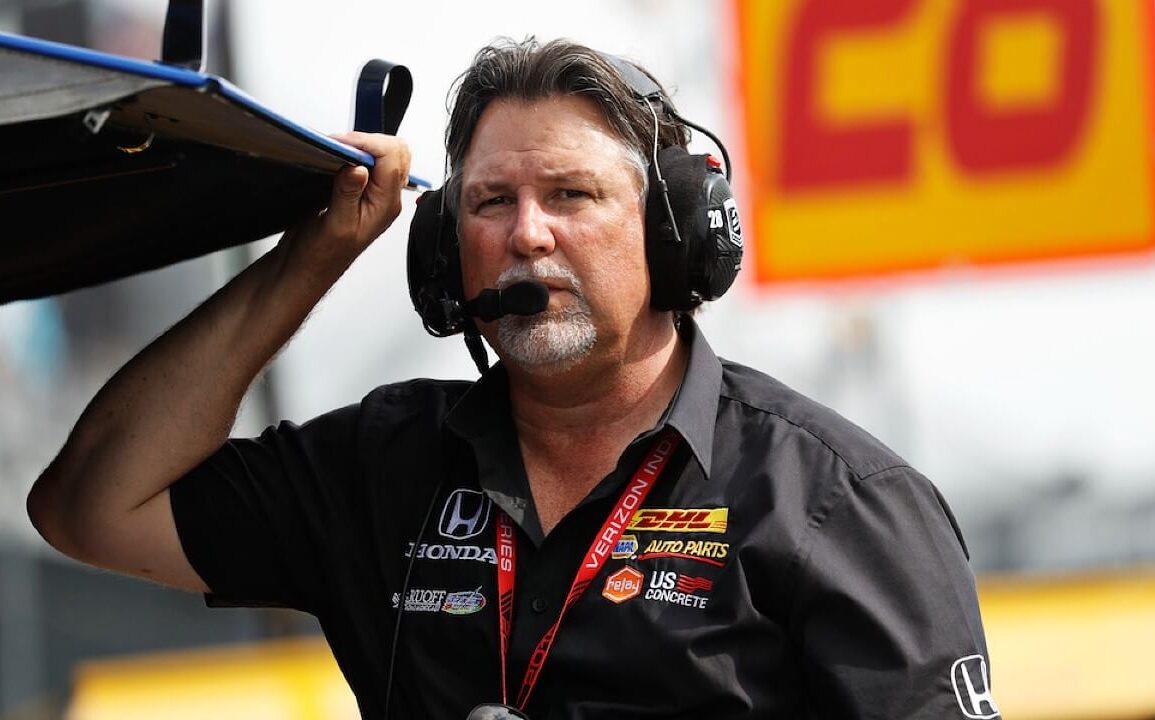 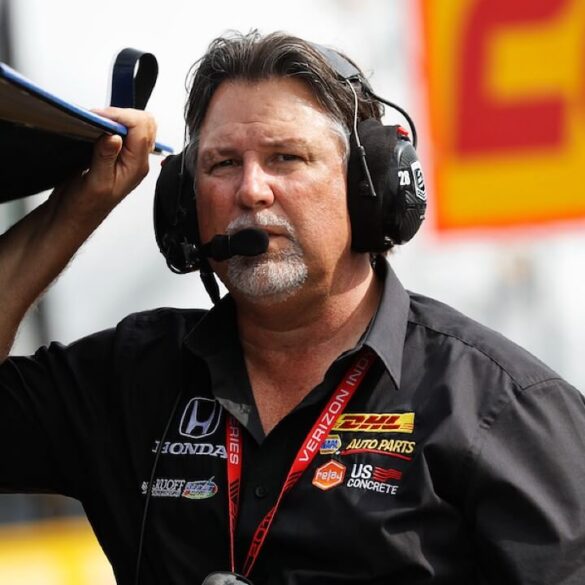 THE Russian Grand Prix, now removed from the Formula 1 calendar, was to be run on September 25 – but that date might be filled by an as yet unknown venue or just dropped from the 2022 season.

Qatar and China are due to return to 2023’s schedule, with the Gulf state absent in 2022 because of its focus as host of the football World Cup — while China’s COVID Zero policy means an event there is not possible.

Long-term, Formula 1 has been in talks with Las Vegas for 2023 at the earliest.

Politically, Russia, as a country, is on the nose, but Russian racer Nikita Mazepin is still hanging in there with the Haas F1 Team.

For how much longer, nobody knows.

What is clear is that he will not be able to drive in the British Grand Prix, since Motorsport UK, which sanctions events in the United Kingdom, has prohibited Russian licence holders until further notice.

That means Mazepin will be excluded from the British Grand Prix in July.

It’s likely he will disappear from Haas and the racing world as there’s no clamour from other teams for his services and with Russian Uralkali livery now stripped from the Haas cars — there’s no advertising or marketing opportunities for Dmitry, his father, who heads Uralkali and is said to be big mates with Vladimir Putin.

It’s common knowledge Nikita got a drive with Haas purely because Uralkali provided the bulk of the team’s finances. But Uralkali sales would have taken a huge hit in the wake of near-global sanctions against anything Russian after its invasion of Ukraine.

Haas has said it can get by without Dmitry’s money, and there’s no shortage of talented young drivers waiting to get a drive — but the money will be sorely missed.

There’s a glimmer of hope that Andretti Global might re-enter the picture, albeit at a later date.

It’s no secret that Michael Andretti, son of the famous Mario Andretti, is gunning to enter the world of Formula 1.

He tried to buy Haas last year, but the offer was rejected.

If there’s no joy with Haas, Andretti hopes to become the 11th team on the grid with its own cars.

Haas is a US team, but relies on international talent, while Andretti is a hand-on-the-heart American who wants to eventually have an all-American outfit.

He already has IndyCar star Colton Herta on stand-by to hop into the car, should his plans come to fruition.

He says the car will have Renault power and says a deal has already been secured.

If all goes well, his team will be running for the 2024 season.

“The way we’re going to do it is going to be first class all the way. We’ve got big plans that will really be good for Formula 1,” he said.

“They’re sports guys, they’ve turned sports franchises around from where they weren’t competitive to then being competitive, so they know how to do this stuff.

“The first car would have to be farmed out, sort of like the way Haas does it now. And then eventually build our own car.

“My dream is to do it here, to have a true American car. We’d still have a big presence in the UK, but have the actual building of it here.”

There’s some hesitation among the existing 10 teams about having an extra competitor, some saying it would dilute the prize money.

But Andretti says that’s a no brainer.

“I believe what we could do for the US, it’s still very untapped and I think there’s a lot to be gained here.

“And I think having a true American team and driver, not a Russian driver, we can at least bring more than $100m to the bottom line, which is all we’d ever take out of the prize money.”