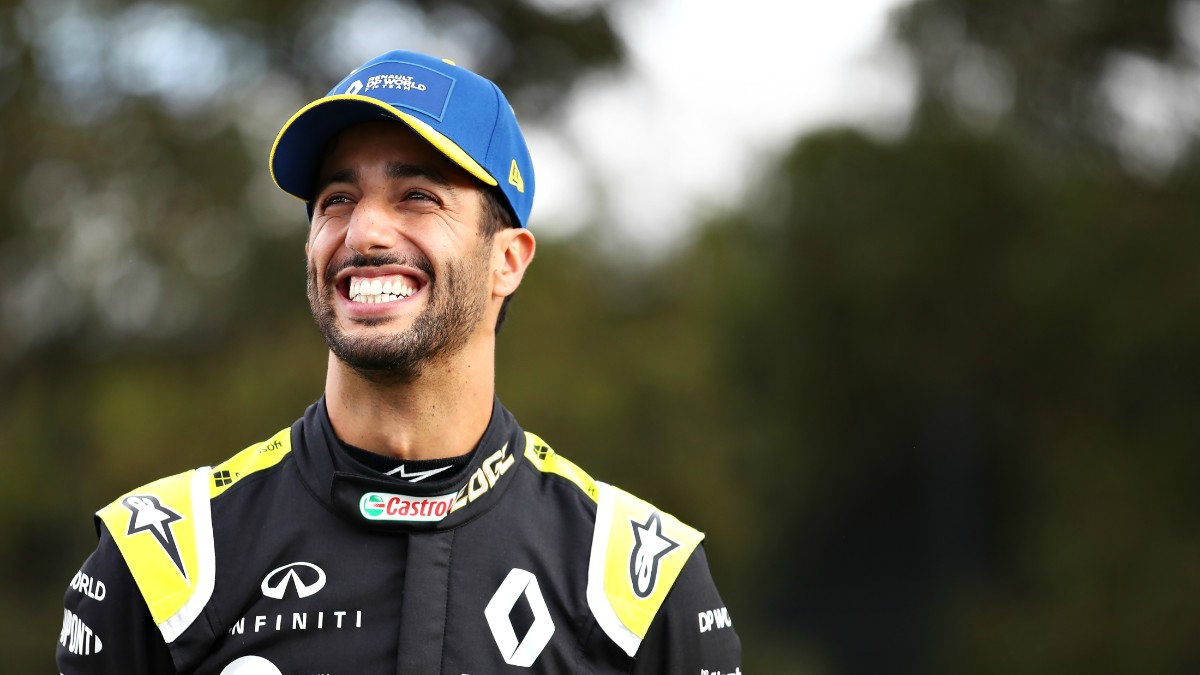 THE Coronavirus has hit the Formula 1 scene hard.

Half the season is gone, without a single grand prix being run, but at least eight races have been scheduled for the next few months, starting with the Austrian Grand Prix on July 5, followed by another race at Austria’s Red Bull Ring a week later.

So there will be two races in Austria, one in Hungary on July 19, then two at Britain’s Silverstone, one on August 2, and the other a week later.

Obviously there cannot be two Austrian or British Grands Prix, so they’ve been differentiated by event sponsorship.

The first one will be the Rolex GP of Austria, the second the Pirelli GP of Steiermark.

Steiermark is the tourism arm of Styria, the second biggest of Austria’s nine states.

At Silverstone, the first race will be Pirelli British Grand Prix and the second the Emirates 70th Anniversary GP.

Then the scene shifts to the Spanish GP at Catalunya  on August 16, the Belgian GP at Spa-Francorchamps on August 30 and the Italian GP at Monza on September 6.

That’s as far as the calendar goes at the moment.

It’s also not certain whether race fans will be allowed into the circuits — unless numbers are restricted for social distancing.

But the racing should be good and Daniel Ricciardo, who will join McLaren for the 2021 season, is still keen to do his best to get back on the podium while he’s still with Renault.

“It’s been two years since my last podium,” he said.

“When I signed with Renault, the objective, I think by year two, was to get a podium and that’s something I still very much want to do. And I do believe that can be done.

“That would be a nice little send-off for everyone involved.

“I know that they’re excited for me to fulfil the rest of the year with them, try and do as best as possible and hopefully win as many races as possible.”

Meanwhile, Sebastien Vettel seems to be out of luck for a drive next year.

Mercedes has indicated the German won’t be joining them and no other team has shown interest in the four-times world champion.

But there’s a wealth of new talent out there and Vettel, aged just 32, is apparently regarded as being ‘over the hill’ — or maybe no team wants to be host to his arrogance and squillion dollar demands.