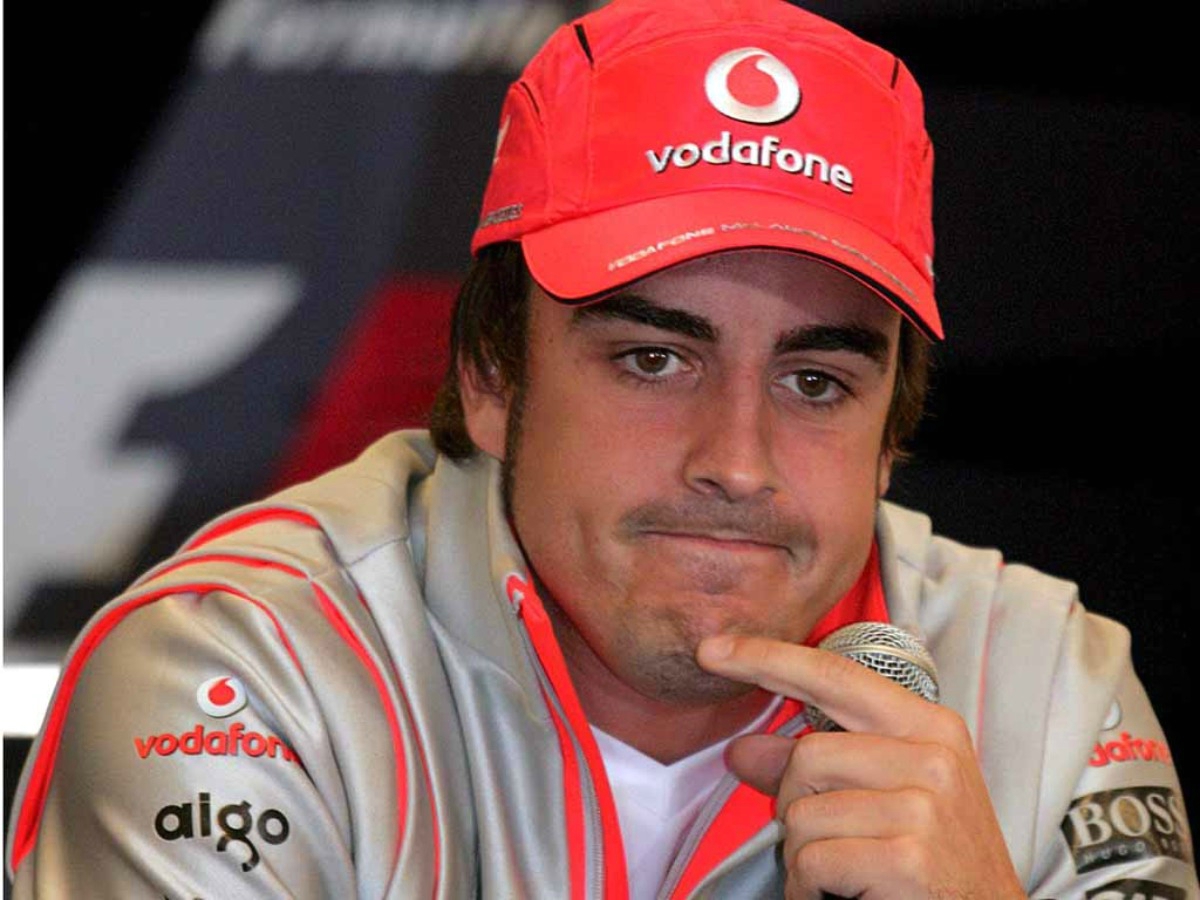 Alonso ready to do the Renault-au-go-go

The 38-year-old Alonso left Formula 1 after the 2018 season, but is seen as a possible replacement at Renault for Daniel Ricciardo, who is moving to McLaren in 2021.

“A year away from Formula 1 has done him good. He has detoxed himself and I see him calmer and ready to return.”

Renault has not yet made any decision about which driver to appoint for 2021.

Four-times world champion Sebastian Vettel is also available after Ferrari announced the German would be leaving at the end of the year, but there’s also strong talk that Vettel has had enough.

He does not handle defeat by young teammates very well.

He left Red Bull after being upstaged by Daniel Ricciardo, now he’s quit Ferrari after Charles Leclerc proved to be the better driver, and if he joins Renault, he’d be up against Esteban Ocon, another of the new-breed firecracker drivers.

He’s also twice won the Le Mans 24 Hours and made the Indianapolis 500 his main target this year in a bid to become only the second man after the late Graham Hill to complete the ‘Triple Crown of Motorsport’, that is, tops in Formula 1, Endurance Sports Cars and Indianapolis.

He turns 40 next year but former Ferrari team mate and 2007 champion Kimi Raikkonen is already 40  and still racing with Alfa Romeo.

Ferrari and Red Bull have put an emphasis on youth while Mercedes seem certain to retain six-times world champion Hamilton.

Whether they hang on to Valtteri Bottas is not certain, but if they don’t, they might be inclined to also take on youthful talent, perhaps the likes of George Russell, now at Williams.

McLaren boss Zak Brown has meanwhile told Sky Sports television that he saw Alonso to Renault as a ‘bit of a no-brainer’.

“I think he’s undecided, and if I was running Renault, that’s who I’d put in the car: big name, fast as anyone, won two championships with them, so he’s got history,” the American said.

Meanwhile, the multi-talented Alonso will enter next January’s Dakar Rally with Toyota, in a South-African built Hilux.

Alonso’s co-driver will be Marc Coma, and his Toyota Gazoo Racing team-mates will include South Africa’s Giniel de Villiers, paired with navigator Alex Haro, as well as Nasser Al-Attiyah with Mathieu Baumel and Bernard Ten Brinke, with Tom Colsoul.

Alonso has been competing in rallies in South Africa and Morocco as preparation with fellow Spaniard and former Dakar motorcycle winner Marc Coma as co-driver.

He and his team-mates will be driving a refined version of the Toyota Gazoo Racing South Africa Hilux, which features a normally aspirated 5-litre V8 engine and fully independent suspension.

The Toyota team has been competing at the Dakar Rally since 2012, and achieved its first overall victory in January 2019 with Al-Attiyah at the wheel, and De Villiers usually finishing in the top three.

The Dakar Rally has come a long way since its origins as a race from Paris to Senegal, with the 2020 edition taking place in Saudi Arabia for the first time after moving from South America.