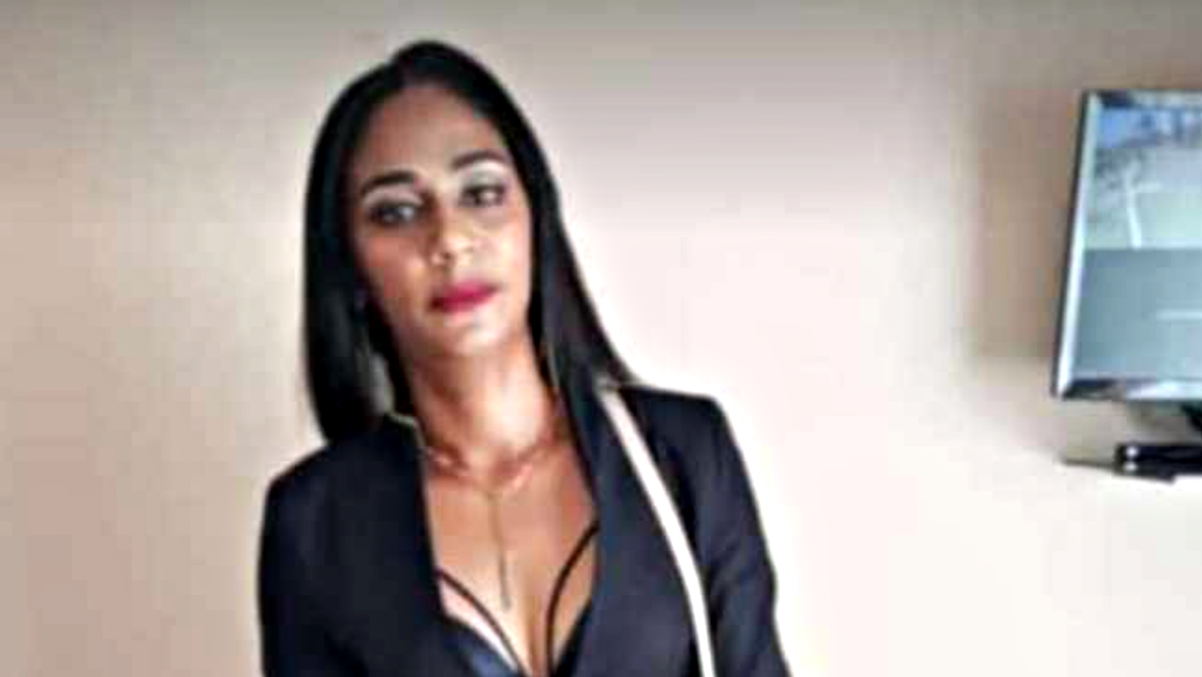 IT has the makings of a Colombian drug war movie, but this scene is part of daily life in the once serene city of Durban — one of South Africa’s most popular holiday playgrounds, with the lead played by a modern-day and seldom photographed female Robin Hood.

When news spread last Thursday that Simone Jasmin was gunned down on the Bluff, there was an outpouring of jubilation and grief in equal parts in Wentworth, south of Durban, where she is said to have run one the most ruthless drugs gangs in the city.

For people outside of Durban’s violent drug underbelly who heard of her for the first time, her murder carried a fascination with the obvious question: how did a glamorous woman rise to the apex of a violent drug gang?

The Daily News says Jasmin, also known as Moni on the streets of Wentworth, was introduced to gang life by a boyfriend.

One of her nicknames was ‘Queen of the South’, a popular Mexican telenovela (it’s on Netflix) which many observers said mimicked the 35-year-old’s life.

Jasmin’s life bears striking similarities to the main character in Queen of the South, Teresa Mendoza, who came from a poor background and fell in love with a member of a drug cartel.

After becoming involved with a drug dealer from a Wentworth gang who was later murdered, Jasmin began dealing in drugs, just like Mendoza.

And, also like Mendoza, Jasmin then started her own drug distribution organisation, and became wealthy, which led to more problems in the cut-throat world they inhabit.

After the death of her first boyfriend, Jasmin dated three other gangsters, all of them killed in the ongoing drug wars in the Wentworth community which earned her another nickname – Black Widow.

While no-one ever called her Black Widow to her face, people say Jasmin quite liked the title of Queen of the South.

So much so that the drug gang she ran was called the Cartel.

Her base of operations was in Lansdowne Road in a complex of tenement flats called ‘the barracks.’

It was where Jasmin’s power grew to mythical proportions.

To those who lived away from her territory or “gulley” she was the feared Black Widow – the one behind all the shootings and drugs ravaging Wentworth.

However, to the people of the barracks and surrounding homes where poverty and rampant unemployment live cheek to jowl, she was revered, respected and given hero status.

She would pay someone’s electricity bill if they got disconnected, she was the one who would come with food parcels to struggling families.

In the complex of the barracks she would hire jumping castles for the children on weekends, buy school uniforms, throw birthday parties for the old and have Mother’s Day and Father’s Day events, fully catered with biryani, snacks and cool drinks.

The price the residents of the barracks had to pay, however, was that their patch of land, no bigger than two football fields, was the centre of weekly drive-by shootings.

People who had been in her presence spoke of her sassy and sometimes chameleon-like dress sense and mannerism.

“She dressed most of the time like a tomboy,” a community member said.

“Full Adidas or Nike tracksuits with Carvelas (shoes). She would talk slang like a gangster when she was around men but around women she could be a complete lady.

“When she was not dressing like a tomboy she could easily pull off a sexy pencil skirt”. 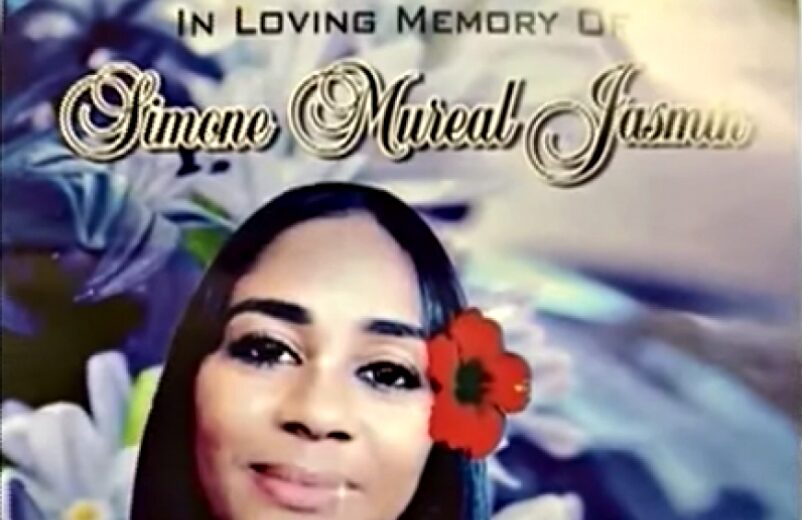 According to police sources, Jasmin was not just street smart but intelligent.

“Unlike many of the gangsters and the boyfriends she dates, Moni did not want to just deal drugs but she wanted to be a wholesaler,” a policeman with intimate knowledge of the Wentworth gangs said.

“Within a few short years she managed to open distribution channels to dealers in neighbouring towns and regions. She was the main supplier of heroin to those dealers.”

A police source estimated the Cartel gang raked in around R200,000 (about $20,000) a day in drug profits and that Jasmin used the proceeds to invest in property and Uber taxis.

However, supplying drugs to a vast network of gangsters opened up problems on many fronts as conflicts often arose.

In Wentworth for example, anyone who questioned her authority would immediately be ‘taken out’ (killed).

A licensed firearm carrier, Jasmin would not be scared to point it at an accomplice or foe to make a point.

Police sources who observed her rise to power, say that when she took over a drug corner in Wentworth it would be preceded by wanton shootings “that took out her enemies like flies.”

Opening up vast drug supply networks meant that she often got involved with drug gangs from other areas too.

Last year tension between the Cartel and drug dealers linked to the Umlazi taxi industry escalated after a drug transaction went sour.

It is alleged Jasmin’s gang killed a prominent member of an Umlazi gang linked to the taxi industry and dumped his body in a field.

Members of the Umlazi gang retaliated and shot up a unit in barracks with AK-47s, believing Jasmin and her gang were inside.

In the past few months, Jasmin and her Cartel gang has faced intense pressure from the recently established police KwaZulu-Natal Anti-Gang Unit.

Several members of the gang, including an allegedly corrupt Wentworth police officer, have been arrested.

In September, the Anti-Gang Unit swooped on the Wentworth police station where they arrested Warrant Officer Brian James who investigators believe is linked to the Cartel gang.

It came just weeks after the Anti-Gang Unit, Provincial Organised Crime Unit and Crime Intelligence worked together around the clock to arrest other members of the gang that included Jasmin, Kyle Pretorius, known as Para, and Tyrel Martin, Chad Marais, Mthandeni Masilva Khoza and Trese Pretorious, known as Mini.

Jasmin was given bail while the others were kept in custody. They are all facing charges of murder, attempted murder and conspiracy to commit murder.

They are expected back in court next month.

Despite the many precautions she took to protect herself in the past few weeks, like never using her own vehicles to travel, getting other people to book her e-hailing taxis and never sticking to a routine, Jasmin’s end came in the emergency room of hospital.

Minutes after someone else hired an Uber that picked her up on Marine Drive, she was shot by assassins who had been staking out her house for days.

After doing a U-turn to catch up with the Uber, the assassin opened the passenger door and shot her at least six times – twice in the chest, thrice in the stomach and once in the leg.

The complicated web weaved by Jasmin and her affiliates is why investigators have a long list of possible suspects.

In Wentworth, the Cartel is involved in an ongoing war with the Hollywood gang, as well as the Drain Rats, G-Section and the Destroyers.

Outside of Wentworth, she had a price on her head from the Umlazi drug dealers and, according to police sources, internally she was facing a mutiny by members of her gang who are behind bars and suspicious of why she was given bail while they were not.

“There are too many people out there with a motive to kill her. It could be anyone,” the police officer said.