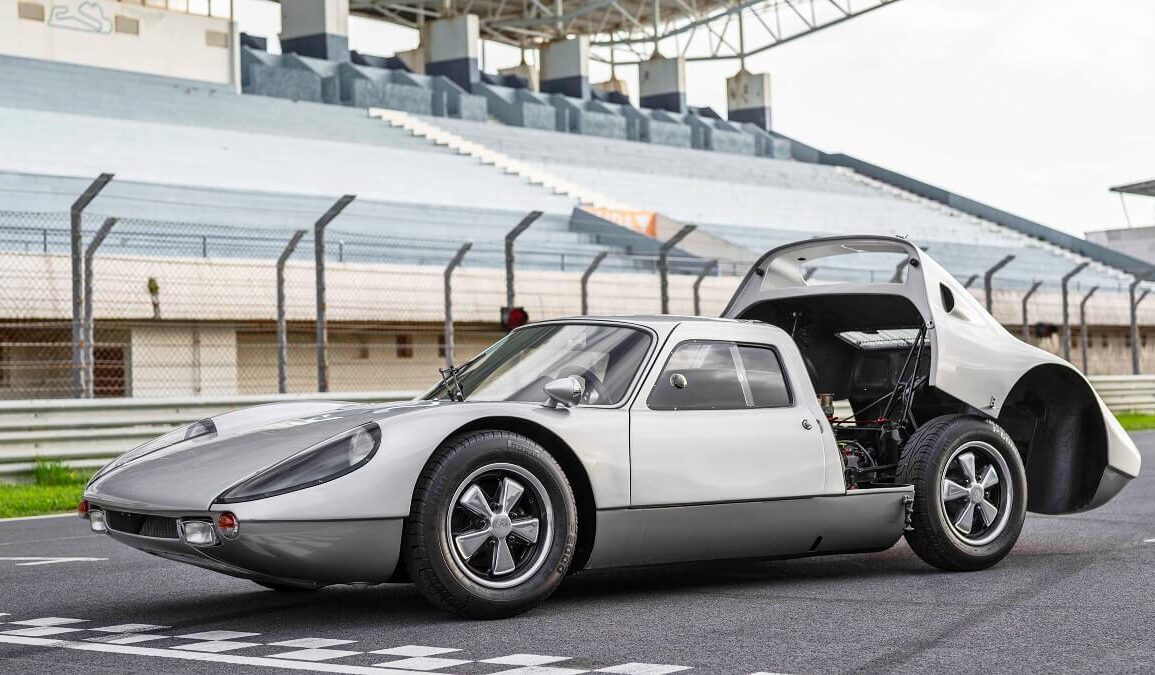 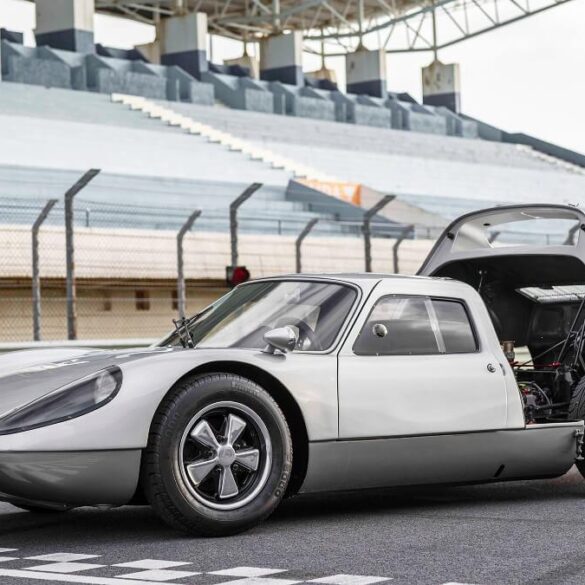 Peas in a pod: Porsche and Ferrari lookalikes

THE RECENT PASSING of Aldo Brovarone, former Pininfarina chief stylist and the man who created the Dino 206 GT set us to wondering about the similarities between the Dino and another iconic car — the Porsche 904 Carrera GTS.

Brovarone is widely credited with designing the Dino 206 GT, although some still question whether he did or not?

Brovarone began his career in the textile industry in Piedmont, Italy before switching to graphic design in an Argentinian advertising agency.

His first car design role was with AUTOAR, an Argentinian car firm.

Pininfarina (the design house) was notoriously slow to attribute any designs to particular designers, but Brovarone is generally acknowledged to have designed the Dino Berlinetta Speciale, unveiled at the 1965 Paris Motor Show.

Although a one-off concept car, the family relationship with the Dino 206 GT is obvious.

Some claim much of the detailing was actually the work of fellow Pininfarina designer Leonardo Fioravanti whose portfolio includes the Ferrari Daytona, 365BB and F40.

Brovarone became chief stylist in 1960, overseeing development of the Ferrari 365 and Peugeot 04-series.

His last design for Pininfarina was the 1975 Alfa Romeo Eagle concept car.

He retired in 1988, but continued to submit designs to Turin-based design studio, Stola — including several design studies based on Fiat-Abarth and the Porsche-based S82 and GTS.

Most famous for designing the iconic Porsche 911, Ferdinand “Butzi” Porsche was the grandson of the firm’s founder Ferdinand Porsche and son of Ferry Porsche.

He headed the Porsche design studio in the early 1960s and was given the task of replacing the 356.

He succeeded admirably, designing one of the most enduring sports cars of all time — the Porsche 911.

“FA”, as he was known to his colleagues (“Butzi” was a nickname), was initiated into the business while still a boy, and studied at the Ulm School of Design before joining the engineering office of Porsche and then taking over the design studio in 1962.

He left the operational side of the business in the early 1970s and started Porsche Design Studio in 1972, where he created designs for glasses, watches and pens.

He served as chairman of Porsche AG from 1990 to 1993 and skilfully steered the company through a sales slump in the late 1980s that threatened the existence of the company.

Apart from designing the Porsche 901 (renamed as the 911), he also designed the Porsche Type 804 Formula 1 race car and the 904 Carrera GTS.

Here are the two cars head to head:

So, maybe not as close as we first thought, but still many similarities.

We’d be happy with either!