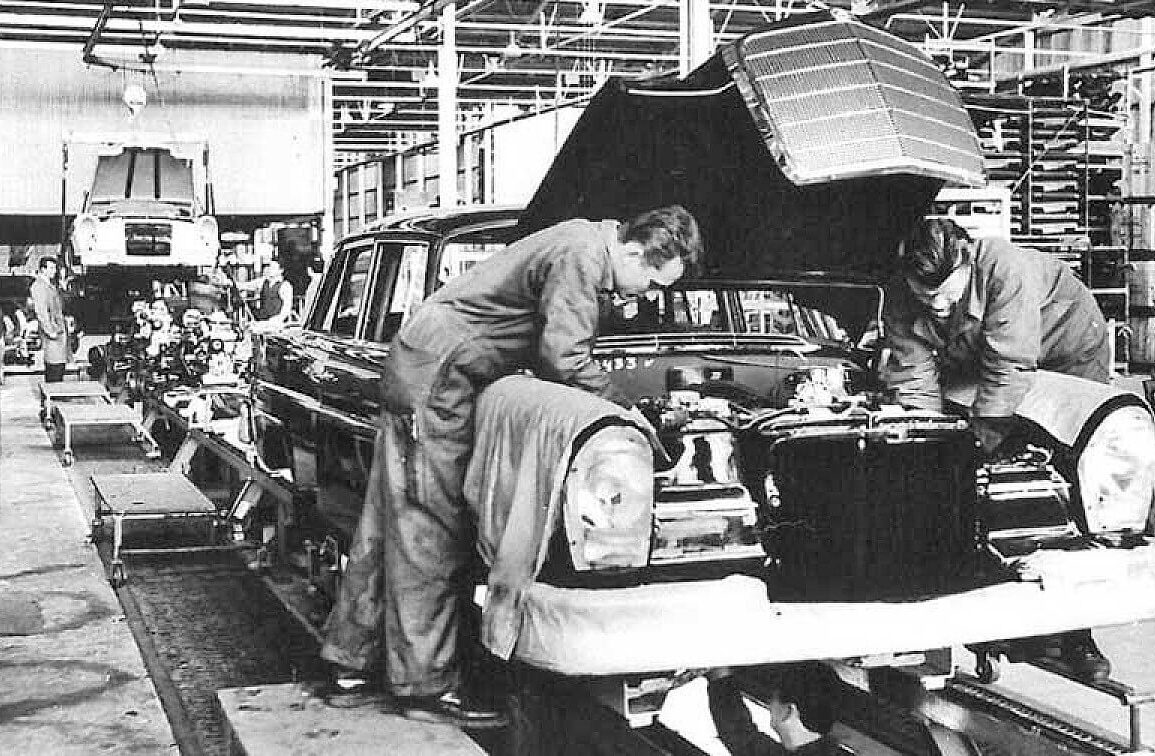 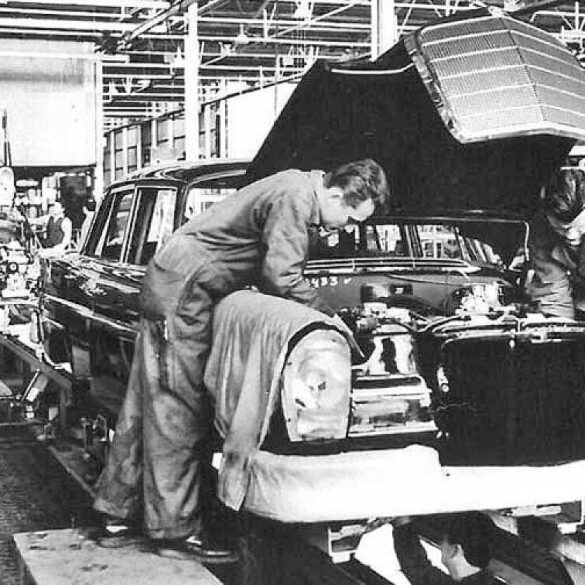 Over a glass or two of a cold amber beverage, a mate and I like to speculate about the cars we might have bought if we were adults back in the 1960s.

At our most recent session, we debated what family-sized “luxury” cars we would have bought in 1964 had we had the money.

The cars we considered were those that would tell everyone that we had “made it”, that we had a level of income and affluence which permitted one to indulge in something more than an EH Holden Special.

You’d be surprised at the number of models that were available back then.

The first three that made the list were the locally built Ford Falcon Futura sedan and Squire wagon, EH Holden Premier and Valiant Regal.

The front bucket seats on the Futura/Squire and Premier were a revelation for those who had been used to hard vinyl bench seats.

The Regal had a bench with a centre arm rest and used a “space age” push button automatic transmission selector.

If you sought to be seen in Australia’s first locally built pillarless hardtop, then the Falcon Futura coupe was your car.

Roll down all of the windows and it was as close as you’d get to a Thunderbird at 25 per cent of the price.

It was maximum cool.

If you were wanted something conservative and British, then Ford offered the Zephyr and selected Holden dealers sold Vauxhall’s Cresta.

Chrysler dealers had the big, solid and very English Humber Super Snipe, with its acres of wood grain fascia and leather seats.

BMC’s range topper was the Wolseley 24/80, another of the wood and leather cars.

Further up the market was the Rover P6 and Triumph 2000.

Those hankering to really be noticed had a choice of four big American cars—Chevrolet Bel Air, Pontiac Parisienne, Ford Galaxie and Dodge Phoenix.

All were assembled here and if you owned one you were making a definitive statement that shouted out money.

I’ve owned two mid-sixties Pontiacs and can advise they are true land yachts, with soft floating suspension, a huge boot and an expansive interior.

The feather light power steering required no effort at all and provided no feedback about road conditions.

I could steer the car with one finger.

But they were still large cars by any measure.

The Rambler V8 was the longest and widest locally built wagon on the market.

In the USA it was an economy car, cheap and cheerful transport but in Australia the marketers positioned it as a luxury product.

It was loaded with “extras” and priced 10 per cent above Holden’s Premier.

At that level the American was aimed at the similarly priced Ford Zephyr and Vauxhall Cresta.

The car’s dual braking system was way ahead of its time in Australia.

It was the stand out car among all the Falcons and Holdens in our street.

Sold at value for money prices, Toyota had the Crown, Nissan the Cedric and Prince its Gloria.

The Gloria was the first six-cylinder Japanese car sold in Australia.

It was priced similar to the Zephyr, Cresta and American and crammed with the usual amount of luxury accessories that the Japanese used as a tactic to entice buyers.

Prince would later be absorbed by Datsun/Nissan and the descendant of that two litre six would eventually end up powering Holden’s VL Commodore.

In 1964 you could buy a Citroen ID that had been assembled in Australia.

Granted it was a less complex version of the DS, lacking the DS’s technically advanced steering, brakes and gear change, but the styling was still like something from another world.

The deal to assemble the ID was inked in 1961 with Continental & General.

The cars were built at C&G’s factory in West Heidelberg.

A significant number of parts were shipped directly from France.

This meant that a “Parisienne” tag could be fixed to locally assembled cars, giving them a rare provenance and unique appeal to those who revelled in the Citroen mystique.

The Pininfarina styled Peugeot 404 was another French product that found willing buyers here.

Like the Fiat 1800, it was positioned and advertised as a cut above the Premier, Futura and Regal.

It was renowned for sumptuous seats, great road manners and quiet ride.

So, what car did I eventually choose?

It was a close decision between the Valiant Regal with a push button automatic or the Falcon Futura hardtop coupe.

In the end it was the Futura coupe.

Stylish and pillarless, make mine a white one with bright red interior.

Or a red one with a red interior.