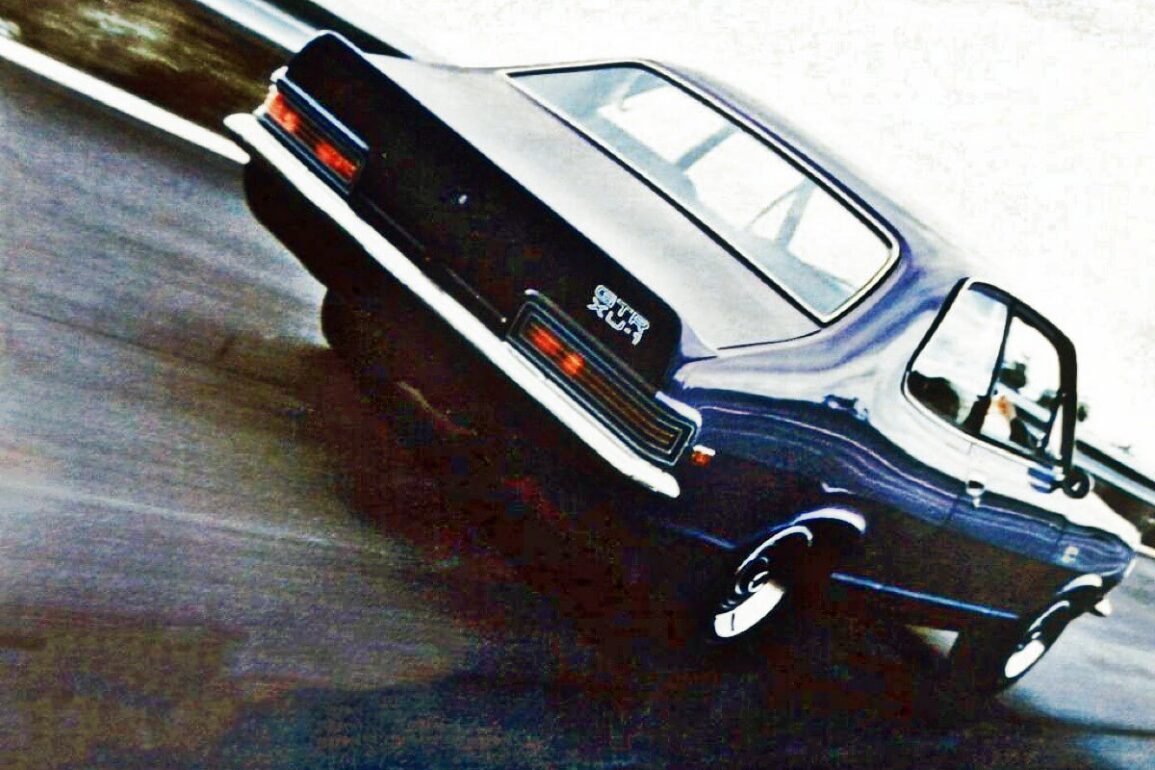 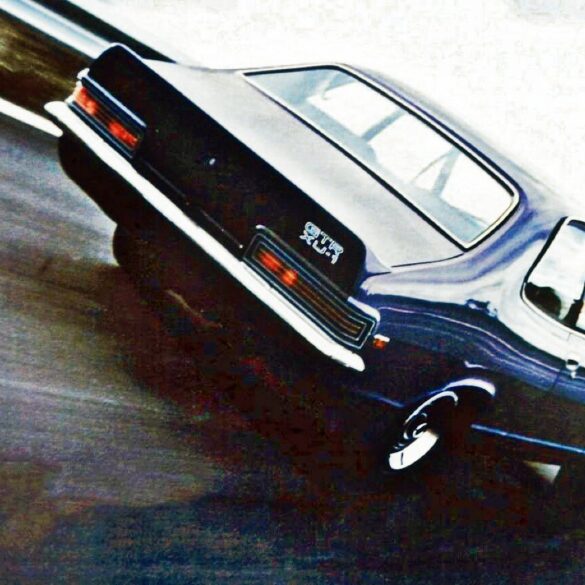 Too many cars, too many automotive anniversaries.

There’s a swag of 50th celebrations that have gone largely unnoticed in the last year or two.

The diversity of styling, packaging and purpose demonstrates how different it was in 1970 compared to today’s strict diet of SUVs and tradie utes.

Let’s start with the self-proclaimed “inventor” of the luxury SUV, the Range Rover.

I say “self-proclaimed” because I’ve always maintained that Jeep was the pioneer of the up-market SUV category as we know it today, with its fully-optioned V8 model the Wagoneer and Super Custom.

That said, Range Rover has become synonymous with the upper end of the SUV market.

The Monte Carlo was Chevrolet’s belated competitor for Ford’s Thunderbird — and didn’t they win that race!

Popular Mechanics magazine said that 82 per cent of readers bought a Monte Carlo for the styling.

The 1967 Cadillac Eldorado was the Monte Carlo’s styling template.

I’ve always coveted the first series Celica. The svelte hardtop coupe is one of my all-time favourite cars.

Released in October 1970 the styling reportedly was based on Toyota’s 1969 EX-1 concept car.

Fitted with the “186” six cylinder engine (that’s 3049cc for the metricated among us) it re-framed thinking about what was needed to win the series production car category.

First seen in February, 1970, the Hillman Avenger was never sold in Australia but they were sold in New Zealand, and that’s where I first saw one.

Our family was on vacation in NZ in late 1971 and our Avis rental was an Avenger with a typical 70s colour scheme: bright orange with a tan interior.

Legend has it that the curvy shape of Ford Cortina Mk III was an attempt to mimic the 1967 Vauxhall Victor.

The Cortina had a German twin, the Tanaus, which was draped in a less curvaceous body.

Both cars sold exceptionally well and the Cortina really put Ford UK in a leadership trajectory, for both fleet and private customers.

I think that the American Motors’ (AMC) Rambler Hornet is one of the best automobile designs of the 1970s.

Released in 1970, both in the US and Australia, it’s smooth, clean and uncluttered flanks, swaggering wheel arches, aggressively long bonnet and short boot gave it a fast and hungry look.

The Hornet was designed to compete in the USA as a cheap compact against the Ford Maverick, Chevrolet Nova and Plymouth Duster and Dodge Dart.

In Australia its market position was anything but cheap.

Marketed as a compact luxury sedan it was built by Australian Motor Industries (AMI) in Melbourne, alongside the larger Rambler Matador and priced comparably with a V8 Holden Premier or V8 Falcon Fairmont.

AMC’s Gremlin was released on April 1, and has been the butt of jokes ever since.

The clever boss of AMC design, Dick Teague, found a cheap way to convert the Hornet into a sub-compact car to fight Chevy’s Vega, Ford’s Pinto, VW’s Beetle and all the Japanese imports.

He simply sliced 12 inches (30.5mm) from behind the front doors, gave it a perky Kamm-back tail and called it the Gremlin.

Automotive folk lore has it that Mr Teague sketched the design on an air sick back while on a flight back to Detroit for a car show.

Whatever the origin of its perky shape, loads of time and development money was saved and the Gremlin hit the showrooms six months ahead of rivals.

NSU had been taken over by VW in 1969, so VW put its badges on the almost finished sedan, and the rest is history.

Not so long ago I saw a Citroen SM heading north on the freeway to Newcastle in NSW.

It was motoring along at a sedate 80km/h.

I’d never seen one in motion before and coming up on it from behind I was struck by the “adventurous” styling.

It’s a great looking car from the front and side, but the rear is unresolved as far as I’m concerned.

It is one of those cars that is unmistakably French.

Meantime, the GS was intended to plug the gap in the company’s line-up between the, cheap and basic 2CV and expensive DS.

And in true Citroen fashion, they did it their way.

The GS’s styling has aged well. It is hard to believe the car is 50 years old.

Dick in a ‘Teague’ of his own

And it was a technical tour de force.

A brand-new air-cooled, overhead-cam, horizontally-opposed four-cylinder engine was developed especially for the car.

The car was also given Citroen’s famous hydropneumatic suspension, also seen on the DS and SM.

All of this technology cost money, as did the development of the SM, which had been released not long prior.

There’s little doubt the cost of the GS and SM contributed to the company’s near bankruptcy and later bail-out in 1974.

I’ve written about the Opel Manta, Leyland Tasman/Kimberly, HG Holden and VG Valiant in previous columns on this website, so no need to expand on them.

Many Alfa Romeo devotees positively swoon over the Montreal, but as I’m not an Alfa fan — please forgive me for seeing it as a mixture of styling motifs that surround a V8 engine.

The fake vents behind the door give the impression of a mid-engine car.

When launched it was priced more than the Jaguar E-Type and Porsche 911.

The Simca 180 was the outcome of Chrysler’s creeping take over or the UK’s Rootes group and France’s Simca during the 1960s.

The 180 was supposed to be the replacement for the Humber Hawk in the UK and provide Simca with a big car.

When it was released in October, 1970 in Paris it was met, from all reports, with indifference.

In 1975, Chrysler Australia, desperate to counter the six-cylinder Torana, stuffed its 245 cubic inch hemi six into a 180 and called it the Centura.

As happened in Europe, very few buyers were attracted by the car.

And what about the little Honda Z? What a great little classic.

A school mate was given one for his 17th birthday by his parents in 1972.

The 360cc engine struggled with four teenagers crammed inside.

But the styling was sensational.