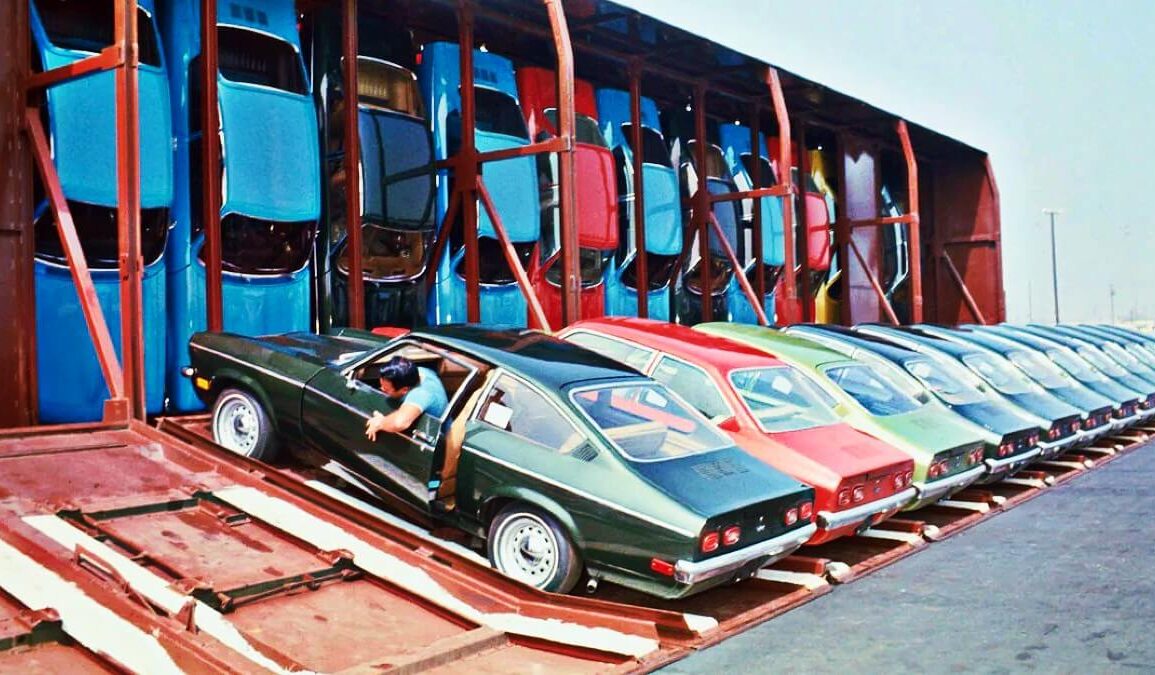 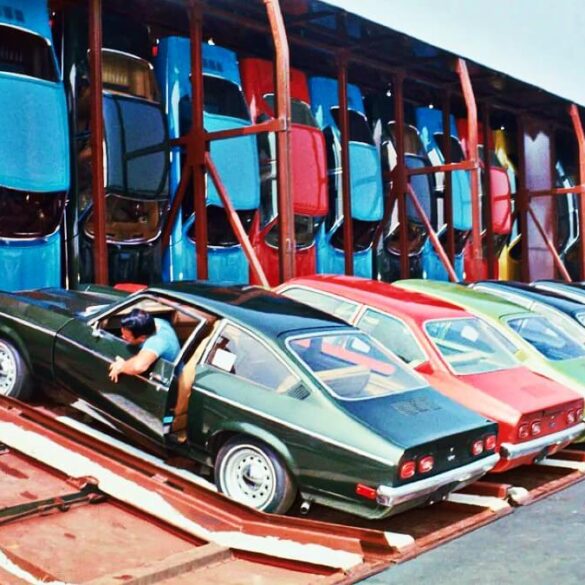 I would be remiss if I closed the door on 2021 without mentioning the 50th anniversaries of the sub-compacts Vega and Pinto.

The Chevrolet Vega is routinely labelled as one of GM’s worst ever cars, with its unreliable 2.3-litre engine, reputation for rust, rear axle issues that caused the wheels to fall off and other quality problems all requiring recall after recall.

Rust because of the cost saving deletion of inner fender linings and a miss application of rust prevention paint.

Ed Cole (of Corvair fame) was the champion of the Vega and its engine, which had an aluminium block and cast-iron head.

Unfortunately, water was able to get past the gaskets and from there on, it was problem after problem.

GM overcame most of the issues by 1975 and sold 2 million of the stylish Vegas.

The Vega was originally meant to replace the Camaro/Firebird, which Ed Cole wanted to terminate because they were too expensive to update.

Pinto. Where to start?

Maybe it is with the late Professor Gary Schwartz, head of the UCLA Law School.

On November 14, 1990 he delivered a speech at Rutgers University entitled The Myth of the Ford Pinto Case.

It was later published as a 56-page paper by the Rutgers Law School and has become a trusted prime source for those wanting a fact-based assessment of Pinto liability.

Basically, the paper explained the law behind the various liability cases, for the tragic deaths and injuries sustained in rear end crashes leading to fires.

One of Schwartz’s revelations was that the Ford’s so-called “Pinto memo”, comparing the cost of design changes and cost of liability payouts, was a really a letter to the American National Highway Traffic Safety Administration, about proposed new regulations pertaining to vehicle roll overs in general.

You can find vast amounts of information and opinion about the Pinto online.