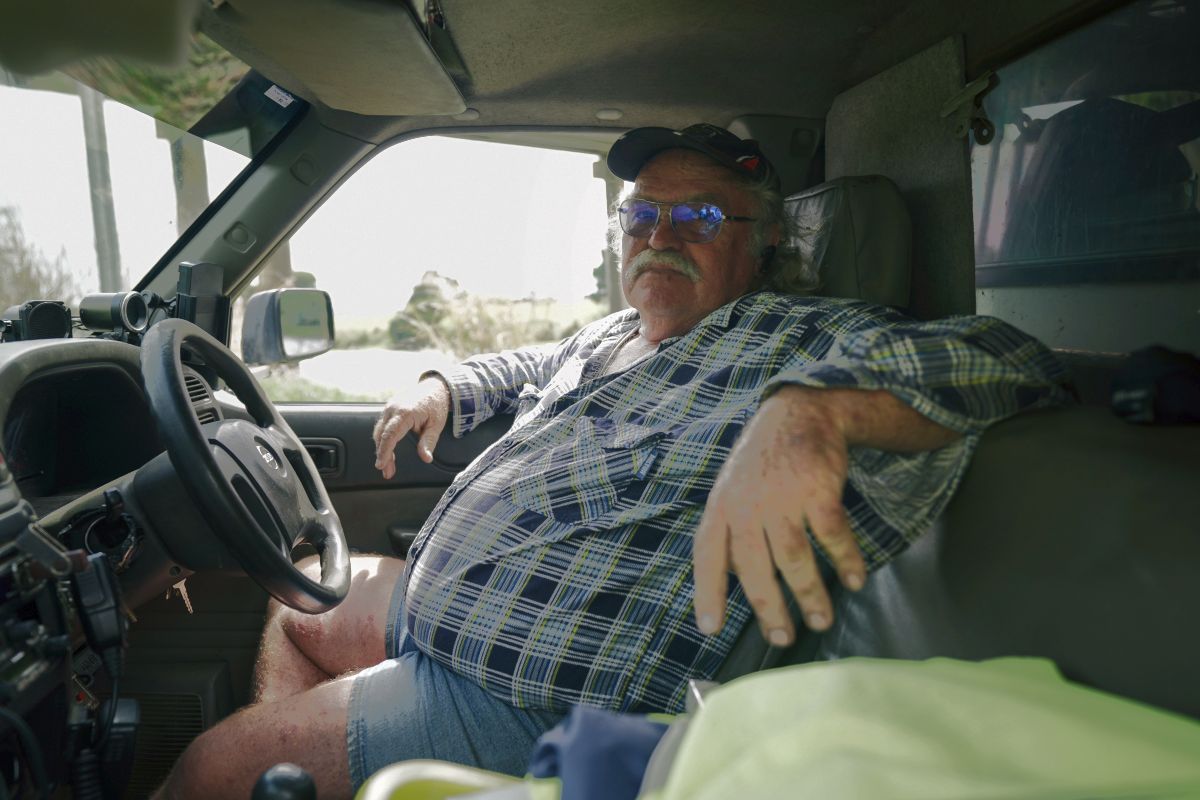 Some people keep their cars a little longer than others, like Noel Maynard from Proserpine in Queensland.

Noel has clocked more than 1 million kilometres in his Nissan Patrol, enough to get to the Moon and back with about 250,000km to spare.

It’s showing no signs of giving up the ghost either, although the odometer clapped out at 999,999km.

Noel purchased his Series IV GU Patrol in 2005 and in those early years, the kilometres came slowly.

It wasn’t until he began using his vehicle to escort “wide load” vehicles that the numbers really started to soar.

“I’m a Pilot Escort, which means I’m either behind or out front of oversized loads,” he said.

“We’re the safety precaution to let other road users know that there’s an over-dimension vehicle of some description coming towards them.”

Noel has driven further — and slower — than most people ever will.

One job took him Kalkallo, on the northern side of Melbourne, to Cairns — a distance of 2775km.

Noel says that putting his faith in the Patrol was an easy choice, especially since it wasn’t his first time behind the wheel of one.

He also never misses a service, whether it’s minor maintenance he carries out at home, or one of his regular visits to the service department at Rod Grittner Nissan in Proserpine.

“You go back to something that you know you can trust.

“A reliable vehicle is everything. As I’ve said to a lot of people now, if I’m not there, you better send a search party, because something’s wrong with me!

For a man who has seen more of Australia and knows more about life on the road than just about anyone, Noel is adamant he’s happiest when taking his Patrol out for another long-distance adventure.

“People ask: don’t you get sick of driving — but it’s all I’ve done for years now,” he said.

“I’d rather be out on the road looking through a windscreen than sitting inside an office looking at four walls. You’ve got to love driving.”