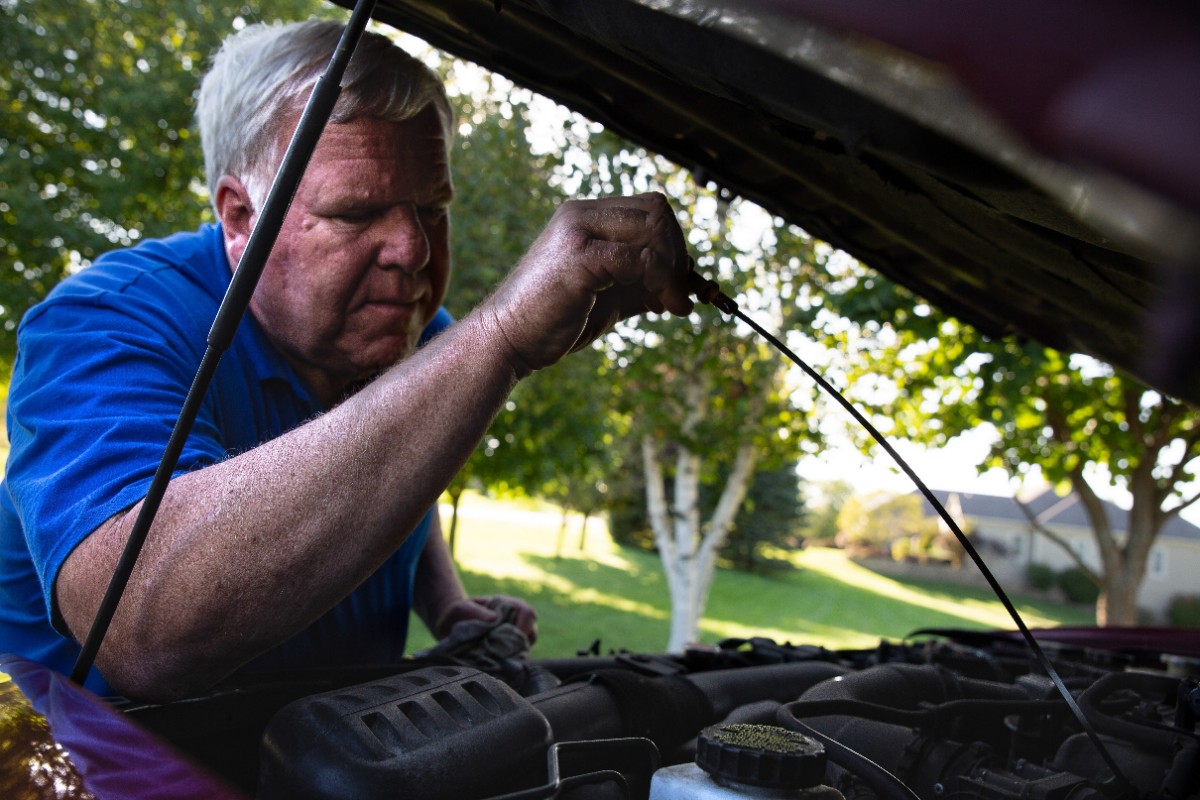 That’s roughly the equivalent of travelling from the Earth to the Moon and back again, not once but twice.

The 62-year-old delivery driver bought the Nissan Frontier pickup (we know it as the Navara) in 2007 and it still has the original engine and transmission.

To achieve his milestone, he clocked up about 50,000 hours to rack up the million miles in the pickup, a two-wheel-drive, 4-cylinder, 5-speed manual 2007 Frontier King Cab finished in Red Brawn.

“I had no doubt this truck would hit a million miles,” he said.

“It’s tough and gets great fuel economy, exactly what I need to get the job done.

“I change my own oil every 10,000 miles and drive carefully.

“Nothing major has been replaced on this truck — it’s really something.”

Even the driver’s seat lasted a half-million miles before being replaced.

The US Department of Transportation says males in Murphy’s age group drive an average of 15,859 miles per year (26,000km).

The digital odometer stopped working at 999,999 miles on January 27, 2020, but the trip meter kept rolling to prove the truck now has over a million miles.

Murphy began his career as a delivery truck driver 45 years ago in the Chicago metropolitan area.

Top 10 cars from the movies

He “retired” from corporate America 16 years ago and started his part-time job as an independent delivery driver in 2007.

He has never used GPS to guide him on his route, and his driving record is free of any traffic infringements.

“My truck deserves to rest, but I’ve got to keep busy,” he said.