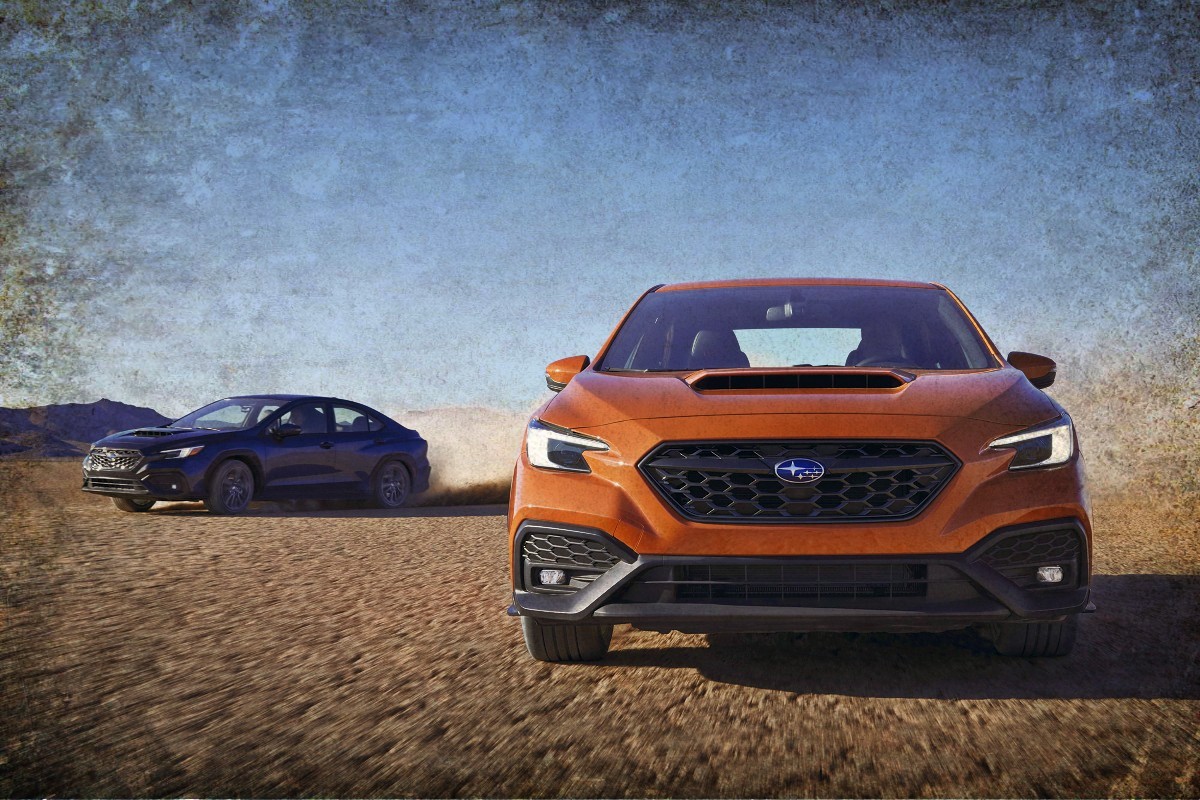 New WRX — but was it worth the wait?

Home
Wheel life
New WRX — but was it worth the wait?

Subaru has taken the covers off its new generation, high performance hero — the WRX.

But Subaru is at pains to point out these figures apply to the global release of the car — our spec may vary when it arrives in the second quarter of next year (as in 2022).

That sounds like something of a promise and perhaps it ought to be, because a mere 5kW increase doesn’t really cut it.

Maximum torque is available 400 rpm earlier in the rev range, but Japanese journalists suggested the new one would be good for 213kW and 412Nm.

Meanwhile, it’s business as usual in the looks department, with subtle changes to the winning formula.

The rear adopts a similar tail light design to the BRZ, which in turn bears a striking similarity to Honda Civics of old.

It also appears to have grown some plastic cladding around the underbody and wheel arches — not so whether this is a good step?

Inside, there’s a new interior, with optional Recaros (designed in conjunction with Recaro), suede leather trim with red stitching and carbon-fibre look accents.

A large 11.6-inch portrait-style touchscreen has been adopted and dominates the dash.

It’s all underpinned by a new, stronger platform that should produce better dynamics.

The engine is a hopped up version of the US Outback’s 2.4-litre, turbocharged, four-cylinder boxer with direct injection.

With drive mode select, it has not been confirmed whether it’s still a CVT, or perhaps a twin clutch or some other variation.

A revised variable torque vectoring system has been adopted and the auto also scores a limited slip diff to help in cornering, while adaptive dampers are offered on the top spec model.

Subaru Australia boss Blair Read said the company is excited to be introducing a new WRX.

It has been eight years since the current model was introduced.

“We look forward to sharing more information about this highly-anticipated model with Subaru enthusiasts and Australian consumers in the coming months,” he said.

Customers can register their interest in the all-new Subaru WRX at www.subaru.com.au to stay up to date with the latest information.