Learning to make money from the movies

Only in the past decade or so have film companies realised that retaining vehicles that have appeared on screen is a money making business.

Movie and/or TV provenance can sometimes triple the value of what would otherwise be an ordinary car or truck.

And for iconic cars, like a Bond Aston Martin, do not even start thinking about it unless you have a lazy couple of million dollars lying around.

Back in the day, movie and TV cars were considered expendable and after filming wrapped were usually re-used in other films, sold off to crew members, bought by used car dealers or, even worse — sent to the junk yard.

Indeed, even as late as a couple of years ago, the Universal studios back lot tour would speed past its movie cars, which were languishing and deteriorating outside in the weather on a back street.

No one really thought these cars were worth anything.

It ended up outside a South Australian junk yard until rescued and has since be sold and re-sold to a number of “star-cars” museums.

Then there are the Bullit Mustangs and Chargers. Only in the last 12 months has the Mustang emerged from hiding.

Warner Bros studios in Los Angeles has now set the standard for preservation of screen cars and now corrals them in a big climate-controlled warehouse on the studio lot.

And the cars are a key feature of their studio tour.

Holy Bat Cars!! You should see the Batmobiles that Warner’s has amassed.

Four of them are lined up along a wall and look decidedly dark and menacing.

Next to them is the cool and sophisticated, dark green Lincoln Continental four door from The Matrix.

Sitting quietly and looking stately and reserved is the 1956 Rolls Royce Silver Wraith from the remade Arthur movie.

Meanwhile, one of the yellow Duesenberg Model J replicas that feature in The Great Gatsby confronts you just inside the warehouse doors.

Even knowing it is a replica does not stop it from have an imposing presence.

The car that vacuums up all the attention however is the 1972 Ford Gran Torino from the Clint Eastwood movie of the same name.

Mr Eastwood actually owns it, so there is no touching the Ford coupe lest you want to make his day.

Well do ya, punk? 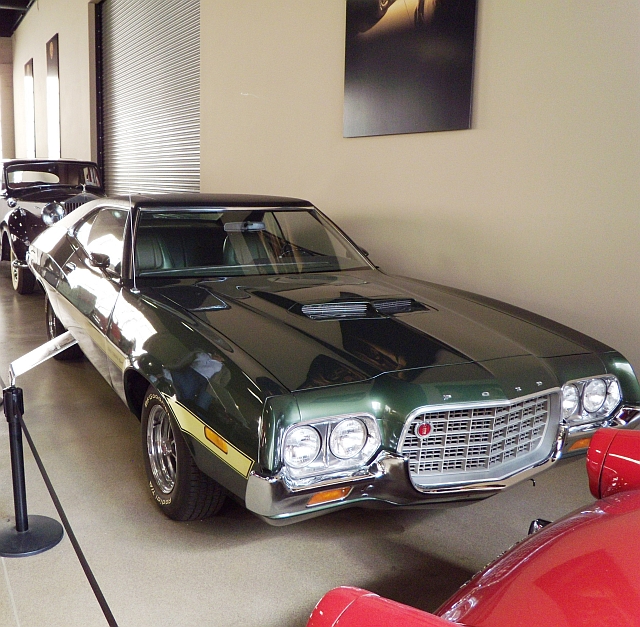 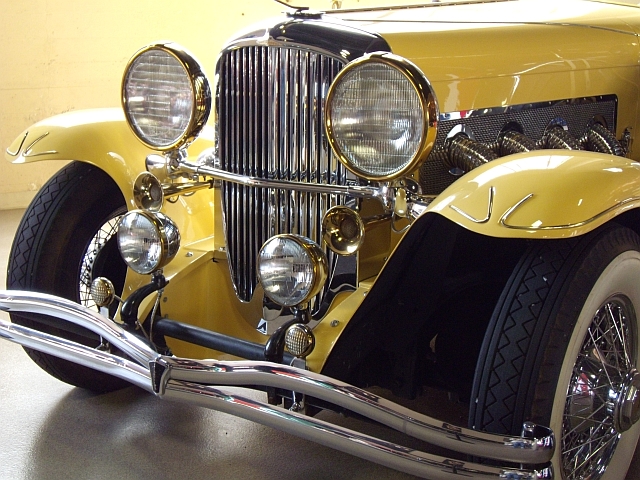 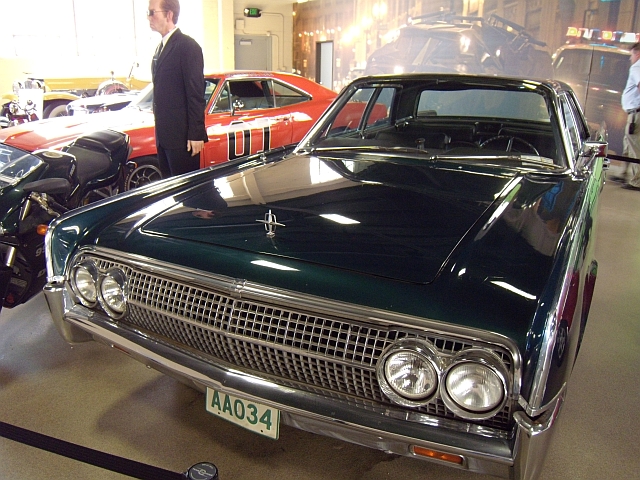 Lincoln Continental from The Matrix 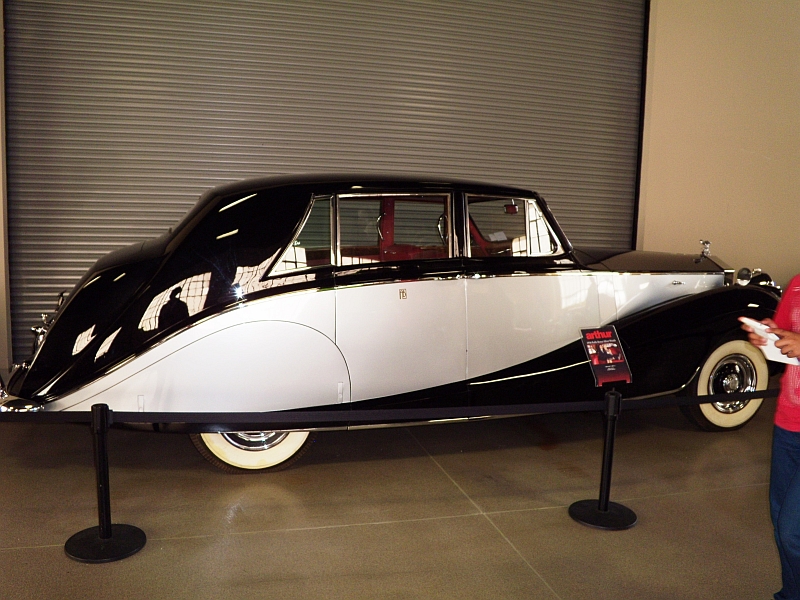 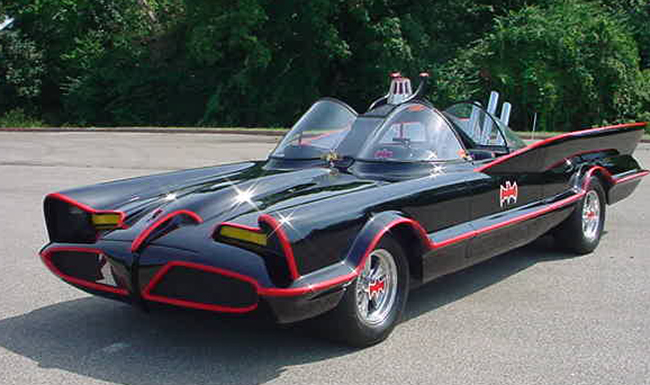