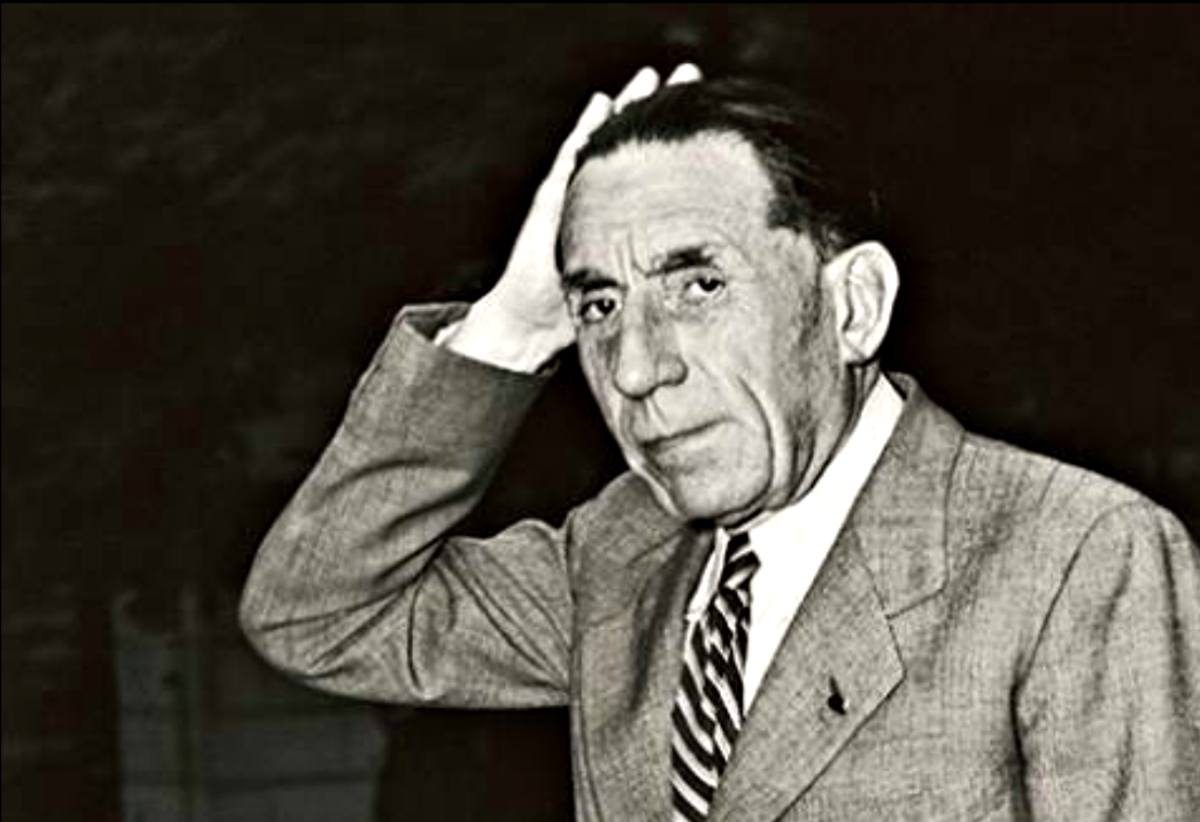 Yet it was the latter that spooked Daniel Ricciardo, who, apart from being a top Formula 1 driver, is probably the most experienced Renault pilot of all time, having driven the French brand fast, furiously and exclusively for the past 13 years.

There’s a chapter in the book Louis Renault’s Amazing Type A that deals with Ricciardo’s stint at the tiller of the Type A owned by Perth’s Peter Briggs, the 110th car built by Louis Renault, one one of six known to still exist worldwide.

The 208-page full colour book by Graeme Cocks is a wonderful read, detailing how the 21-year-old Louis built a car in his family’s garden shed in Billancourt, Paris — and got 12 orders after taking some diners for a spin in it on Christmas even, 1898 .

His car could run up hills that others couldn’t, thanks to direct drive to the rear wheels via a propshaft, as still featured in many a car today.

The propshaft, or direct drive as it was known at the time, was a sensational advance in an era of belt or chain-driven vehicles.

The book documents the difficulties young Louis and his brothers had dealing with copycat manufacturers, including a Brit outfit that imported the French cars and simply changed the badge, and how participation in races took Renault to worldwide fame.

It deals extensively with the virtual rebirth of the 110th Renault Type A acquired by Peter Briggs after it had spent decades in hibernation in various parts of the world.

It was on static display in a Perth museum when Renault fan Lindsay Taylor spotted it and reckoned he could get it going again.

After a chat with the owner, the restoration project was on, and turned out to be a much bigger challenge than Taylor expected.

“My Renault association goes back to my childhood when my father sold Dauphines,” Taylor said.

“Later I sold, rallied and raced Renaults and became well versed in the marque’s history.

“Years later, and retired, I was looking for something to do other than gardening and the chance to restore one of only five remaining original Type A cars was, I thought, one of those once-in-a-lifetime opportunities.”

What followed was contact with umpteen clubs, museums and the Renault company itself in a hunt for drawings, measurements, parts and a myriad other details.

But at the end of it all, the ‘new’ 1899 Type A competed in the annual London-to-Brighton event, and some time later, Lindsay Taylor had the honour of teaching Daniel Ricciardo how to drive a Renault.

“He quickly caught on,” Taylor said.

“After a few laps he was wearing his trademark smile and driving one-handed as he went by.”

The Briggs car has a three-speed gearbox with an unusual shift, but it does not have a reverse gear.

That was an expensive optional extra back in the day. Most owners simply picked up the front and swung it around.

The book is a bright, fascinating read, with enough technical detail for folk who want to know exactly how the various bits work, but it’s presented in a very readable, entertaining form.

Apart from building cars with great success, Renault also built tanks for the French Army in WWI — with some still doing service in some parts of the world until the mid-1950s.

That’s but one of many perks readers can expect in this tres bon book.

The pictures are many, and all brilliant, and the work is on top quality paper.