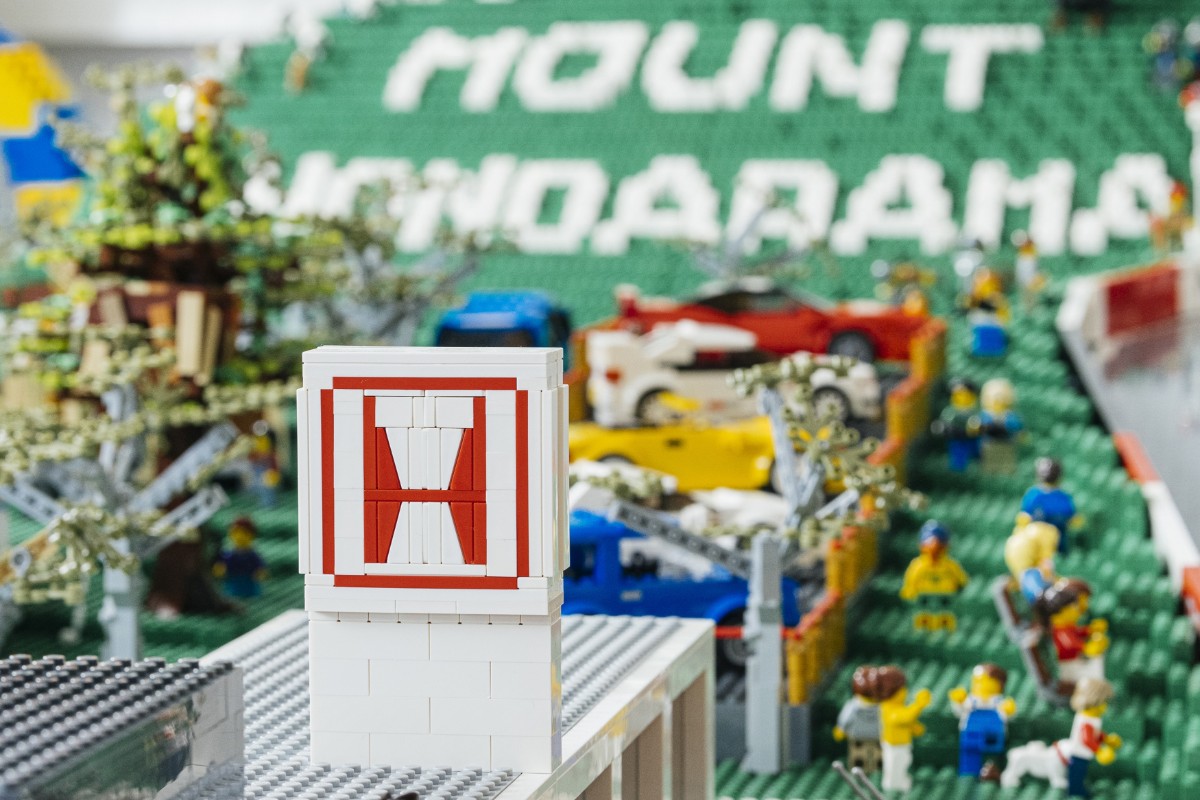 Honda has partnered with Ryan ‘The Brickman’ McNaught to create a new Honda-inspired model made of Lego bricks for 2020.

This year Honda has brought together its acclaimed Civic Type R hot hatch with another iconic figure from the Australian motoring landscape, Mount Panorama race circuit.

Regarded as one of the greatest racetracks in the world, the challenging Mount Panorama circuit became a special part of Honda Australia’s history with the Civic Type R a little over 12 months ago.

This was when F1 World Champion Jenson Button set a benchmark lap time for a front-wheel drive production car around the famous Bathurst layout.

Designed to showcase the unique ‘world of Honda’ against the backdrop of Australia’s greatest racetrack, Mount Hondarama will be an engaging and interactive extension of the ‘Type R Challenge’ concept that made history when it was brought Down Under last year.

“Honda is a company all about creativity and innovation, which is precisely what Lego Masters brings to Australian television,” Honda’s Robert Thorp said.

“The show inspired so many people last year, as did our life-size Civic Type R made of Lego bricks, so we were excited to work with the Brickman and his team again in 2020.

“The Bathurst track made of Lego bricks will be a Honda dreamscape, a graphic representation to reflect Honda’s values and the joy of creating, so we look forward to sharing it with our customers and Lego fans throughout the year.”

To bring the Honda dreamscape to life as ‘Mount Hondarama’, the Brickman and his team have also used the extremely rare Lego remote control cars, to create a dynamic Lego racing car set based on Australia’s most famous race circuit.

“The biggest challenge for us this year is the fact that we’ve got lots of moving pieces. Moving parts are very challenging to do with Lego, let alone having cars actually racing around a Lego model,” McNaught said.

“One of the great things about Lego bricks is that you can bring dreams to life and that’s exactly what we’ve been able to do with all of Honda’s products.”

Mount Hondarama includes many of Honda’s most recognised products transformed into Lego, including its latest cars, motorcycles and power equipment, along with some iconic cars from years gone by.

There is also a Honda dealership and service centre, a Formula One car to represent Honda’s global motorsport activities, as well as the truly unique HondaJet, which is the fastest, highest-flying, quietest and most fuel-efficient jet in its class.

Last year Honda’s award-winning Civic Type R was transformed into a life-size Lego model using more than 320,000 bricks – it took over 1,300 hours to bring the Civic Type R in Lego to life.

CHECKOUT: Nismo by the numbers with Lego