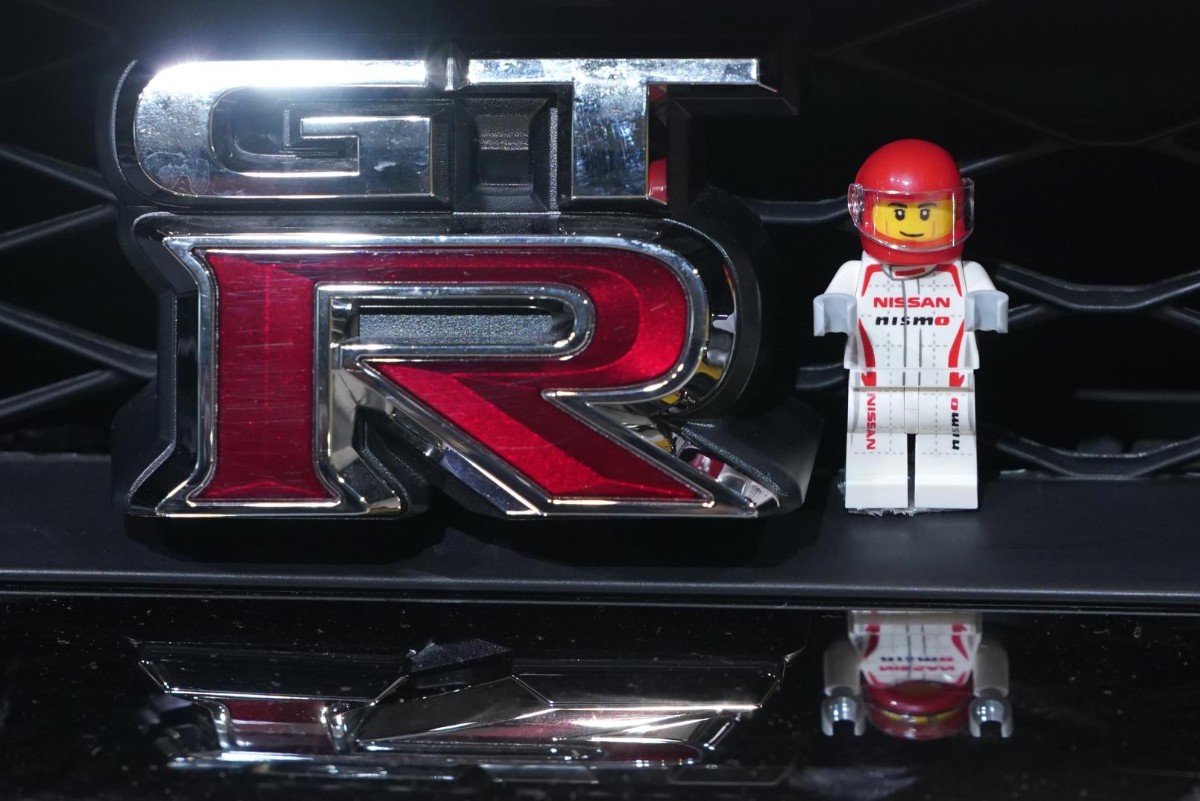 Nismo by the numbers with Lego

Home
Wheel life
Nismo by the numbers with Lego

Lego has created its own version of the the Nissan GT-R Nismo.

The model is the first-ever partnership between the Danish toy maker and a Japanese car company.

It was revealed by Lego CEO Niels B. Christiansen and Asako Hoshino, executive vice president at Nissan, at the automaker’s global headquarters in Yokohama.

The LEGO Speed Champions Nissan GT-R Nismo will be available globally from January next year.

It’s one of the first models in the 2020 Speed Champions themed sets that are 25 per cent larger than in previous years.

The GT-R Nismo model, made from 298 Lego elements, captures the authentic and intricate details of the life-size race car in a relatively small model.

“In Lego Speed Champions, we always aim to include new types of racing vehicles. And when we focused on drifting and racing, the record-breaking Nissan GT-R, and especially the new GT-R Nismo, was at the top of our wish list,” he said.

“Authenticity is always our main concern, and we spent a lot of time exploring different building techniques to correctly recreate the taillights, as they are one of the most recognisable details on the car. I am really happy with the end result.”

“The GT-R has been part of my life since I was 10 years old. Working with the Lego Group was like awakening my inner 10-year-old self to rediscover what makes the GT-R so special to me,” he said.

“It’s amazing how much the Lego Group’s attention to detail reminds me of our own craftsmen.”

Appearing alongside the Lego Speed Champions Nissan GT-R Nismo was the real deal — the 2020 GT-R Nismo.

The front fenders with special scalloped vents are also carbon-fibre.