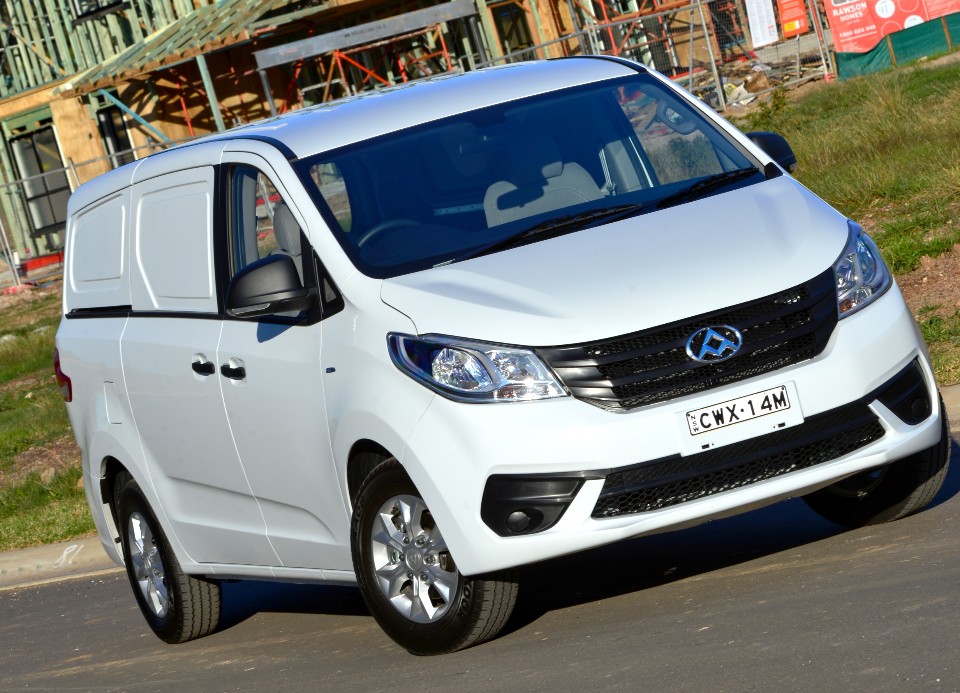 There’s more than one way to skin a cat.

LDV wouldn’t give us one of their vans to test, or should we say they couldn’t because they were all “sold”, so we went out and bought one — well, the boss did anyway.

He would have popped for a fifth VeeDub but couldn’t afford it, and was forced to settle for a G10 instead.

The boss is hoping for a good review.

Herein lies the LDV’s raison d’etre: priced from $23,802 driveaway, it’s as cheap as chips — at least in comparison with other vans.

The Veedubs are necessary for bigger jobs because being larger they obviously hold more.

They’re front wheel drive too and believe it or not offer better traction in the hilly areas in which his delivery service operates. 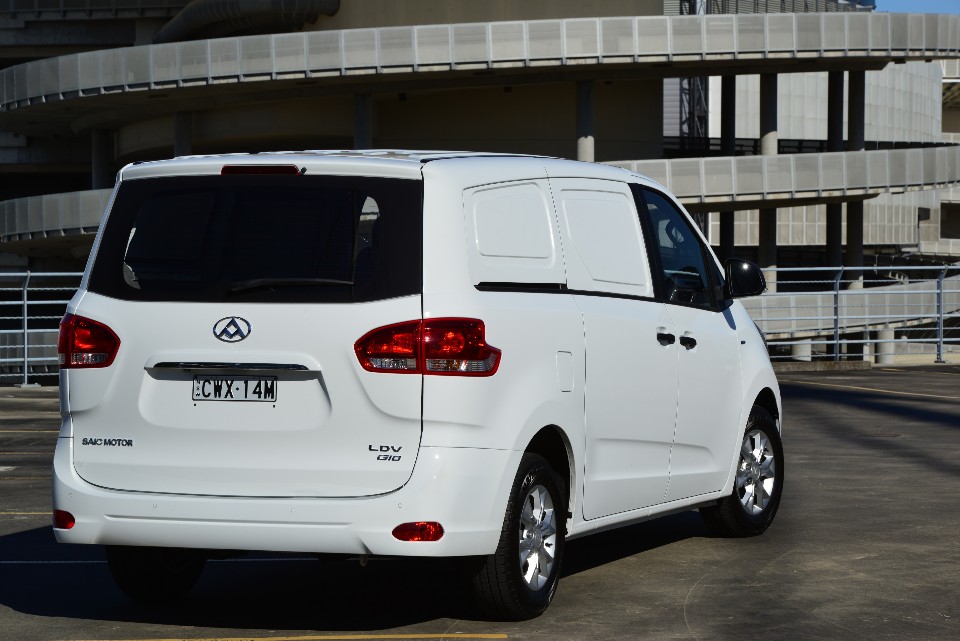 Prices start at $23,802 for the petrol model with a manual, but what you really want is the diesel.

A lift style tailgate is standard along with dual sliding rear doors.


Side windows and a cargo barrier will cost extra.

The cargo area holds 5.2 cubic metres and and can carry a full tonne — although the weight of fuel, occupants and any accessories fitted must be deducted. 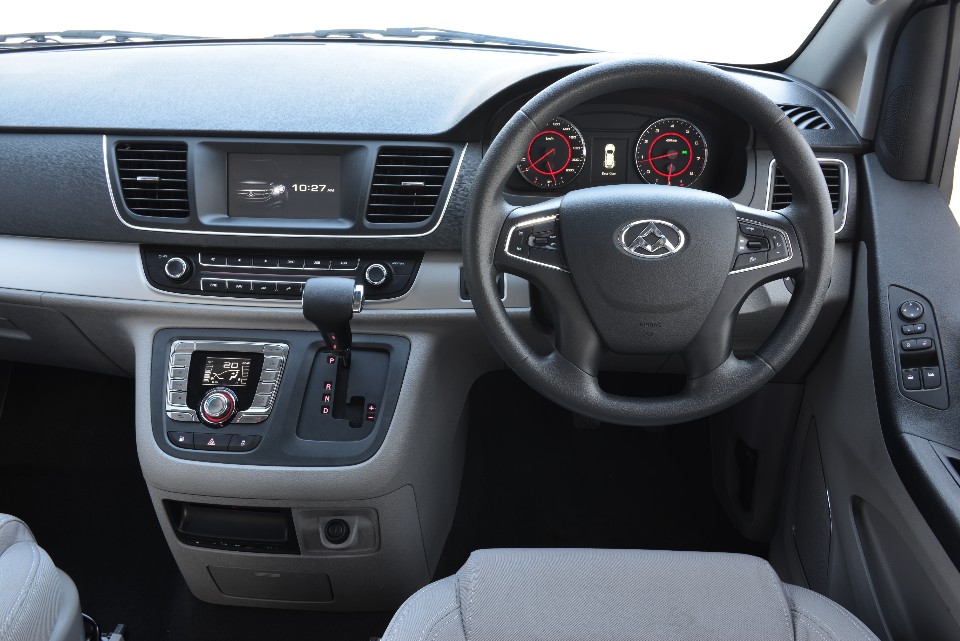 The seating position and driving experience are surprisingly car-like.

The ride quality is probably the best of the vans and does not toss around the contents of the cargo area.

But it doesn’t hold a candle performance-wise to the Hyundai iLoad which is a real rocket, nor the Toyota Hiace, VW Transporter, Ford Transit, or even the Benz Vito.

The G10 does however get the job done and at the end of the day that’s the important thing.


Drive is to the rear wheels and it can be paired with either a six speed manual or a six speed automatic gearbox which adds $2500.


In the delivery business however a manual adds an unnecessary layer of complexity when you’re jumping in and out all the time.


The engine is fairly noisy, especially under load, with a bit of turbo lag in some scenarios, but gear changes are generally smooth, with the facility to change gears manually using the selector.


Also noteworthy is the fact the rear of the manual is underpinned by leaf springs, while the auto gets a more sophisticated (and passenger car-like) five-link coil suspension.


In manual form the diesel delivers fuel consumption of 8.3L/100 km while the auto returns a claimed 8.6L/100km from the 75-litre tank.

Turning circle is 11.8 metres and and on full lock our test vehicle has been making some weird and unsettling noises.

The standard lift gate is preferable to the optional barn doors because it provides some protection from sun and rain, and again is simpler to operate.

The load area liner may be long wearing but is hard and slippery as well as hard under knee, allowing cargo to slide around in the back, with tie down bolts that protrude above floor level making it difficult to slide heavy items freely.

The rear sliding doors are also difficult to open and close, requiring them to be pulled straight out at a 90 degree angle to unlock — they won’t respond at angle.

One door on our van simply refusing to do either after it had not been fully closed, requiring the engine to be turned off and the van locked and unlocked before it would operate. 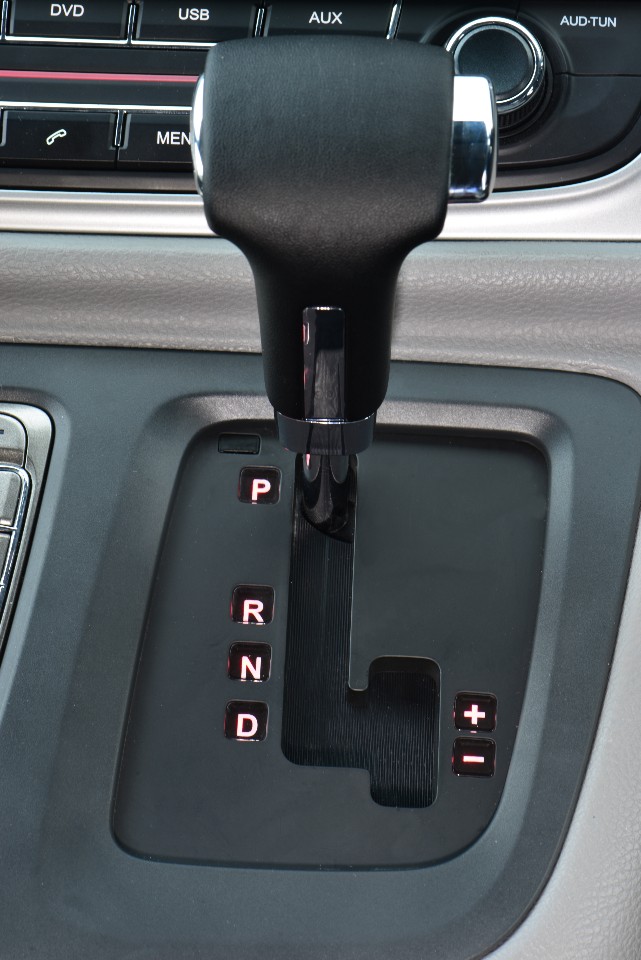 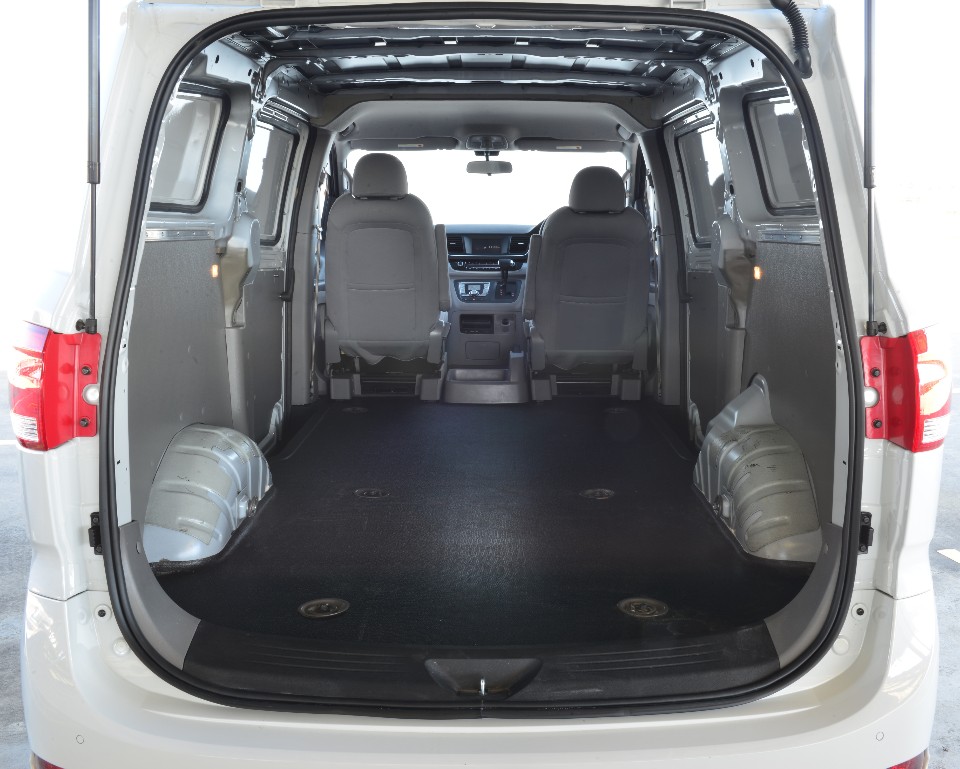 It’s relatively cheap and it gets the job done. Why pay $10 or $15,000 more for a name brand? We’ll keep you posted with updates as we get to know the van better.

Check out deals on the LDV G10