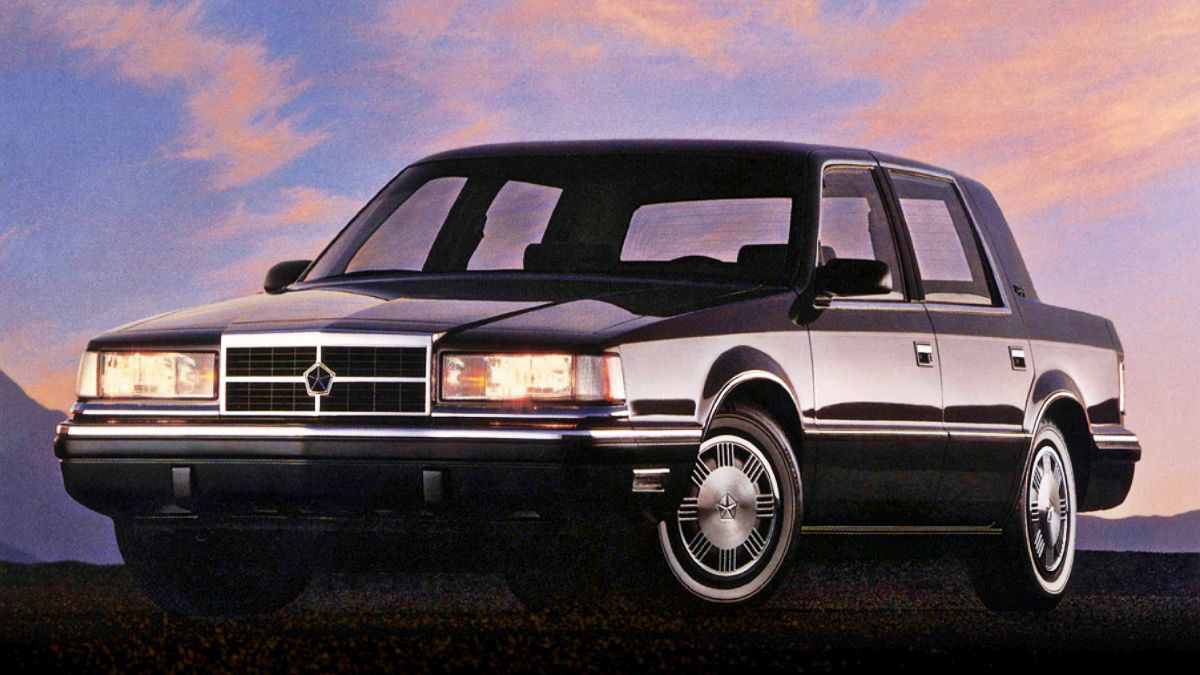 Make derisive remarks about it if you want — and so many do — but the simple fact is that 40 years ago the 1981 front-wheel drive K-car saved Chrysler.

It also set the foundations of the mini-van and many great cars thereafter.

The K-car was derived from the 1978 Plymouth Horizon/Dodge Omni which was an Americanised-version of the European Chrysler Horizon.

The Horizon had its genesis as the Hillman Avenger/Simca 1100 replacement, dating back to when Chrysler owned both companies.

The European and American cars looked alike, but were not the same cars.

The K-car came in many variations and models and its successors were still on the market as late as 1995.

It also marked the return of the production convertible to the US market.

With seating for six and a 2.2 litre four-cylinder engine turning the front wheels, the K-cars appealed to many US car buyers.

It had room and was frugal, especially compared to Chrysler’s gas guzzling land yachts of previous years.

Both were rentals and were great cars for long journeys on freeways and for cruising around the suburbs.

The K-car is another on my list of forgotten classics that ought to be celebrated.

Chrysler chairman Lee Iacocca staked his reputation on them, fronting the TV advertisements.

Which car company boss does that today?

More than 3.5 million were sold in the 15 years it was on the market.

Lee Iacocca had many automotive successes but when you look at it objectively, I reckon the K-cars were his greatest triumph.

Put simply, if not for the K-cars there’d be no Chrysler.