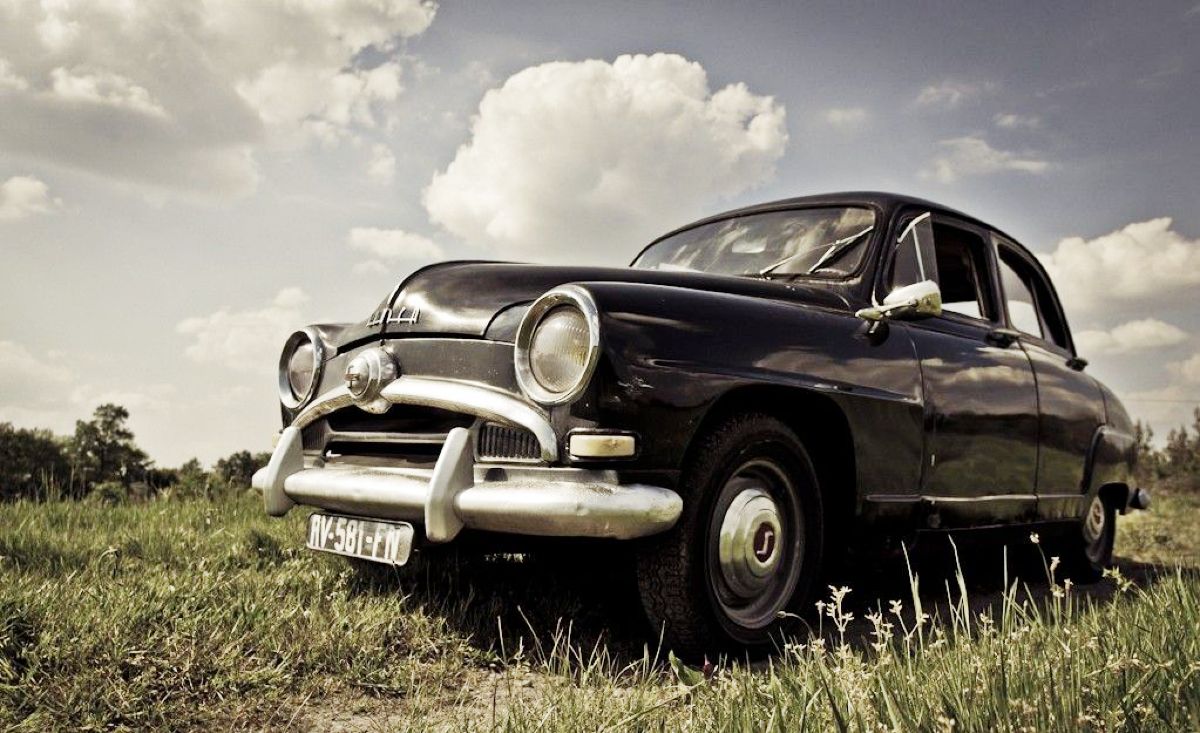 Nineteen fifty-one has been almost forgotten in the annals of automotive history.

But some milestones deserve to have their 70th anniversary celebrated, such as the Aronde — the car which saved French carmaker Simca.

“Some Car This Simca.” It’s a well-remembered 1960s advertising slogan in Australia.

It referred to the 1958 P60 Aronde, but like everything successful — it has been appropriated to describe Simcas of all decades.

The 1951 Aronde was the first Simca designed from the ground up.

That was not a surprise, because the financial, engineering and styling links between the companies went back to the mid-1930s when Fiat established Société Industrielle de Mécanique et Carrosserie Automobile: SIMCA.

Aronde was the French word for swallow, as in a bird, not a throat action.

In terms of engineering, the four-door sedan was a very conventional automobile.

It featured unitary construction and a 1.2-litre four-cylinder engine which drove the rear wheels through a four-speed manual transmission.

The suspension was coil springs at the front and semi-ecliptics at the rear.

Positioned as direct competitor to the Peugeot 203 and later, 403, the Aronde quickly gained a reputation for its appealing styling, surprising power, great handling and reliability.

The willingness and power of the engine attracted the car racing fraternity.

The Aronde’s platform led to a diverse range of body types, including a panel van, two-door pillarless coupe and a two-seater luxury sports car, the Plein Ceil.

The Plein Ciel had the appearance of a mid-fifties Ford Thunderbird and is a rare car these days.

I reckon the Aronde’s styling and robust reliability was the core to its worldwide appeal.

It had an modern, expensive, smartly-tailored, mid-Atlantic look.

It was an American in Paris.

The various Aronde models notched up 1.5 million sales until the model was retired in 1964.

It was popular in Australia and was built from CKD knockdown packs.

Priced more than 20 per cent above a base Holden, it offered wide bucket seats with reclining back rests, a “luxury” feature of the day.

It was this success which attracted the takeover by Chrysler.

The Americans were desperate to gain a foothold in Europe and buying Simca was a in ideal way to do it.

Chrysler also bought the UK’s failing Rootes group too, and tried to merge it with Simca.

They did not succeed, but that woeful story of top level mis-management is one for another day.

The 1100’s successor, the Horizon, became the basis for Chrysler’s 1981 K-Car and mini-vans, which, ironically, saved it from bankruptcy and added to Lee Iacocca’s already celebrated reputation.

If I had to summarise its legacy, then how’s this?