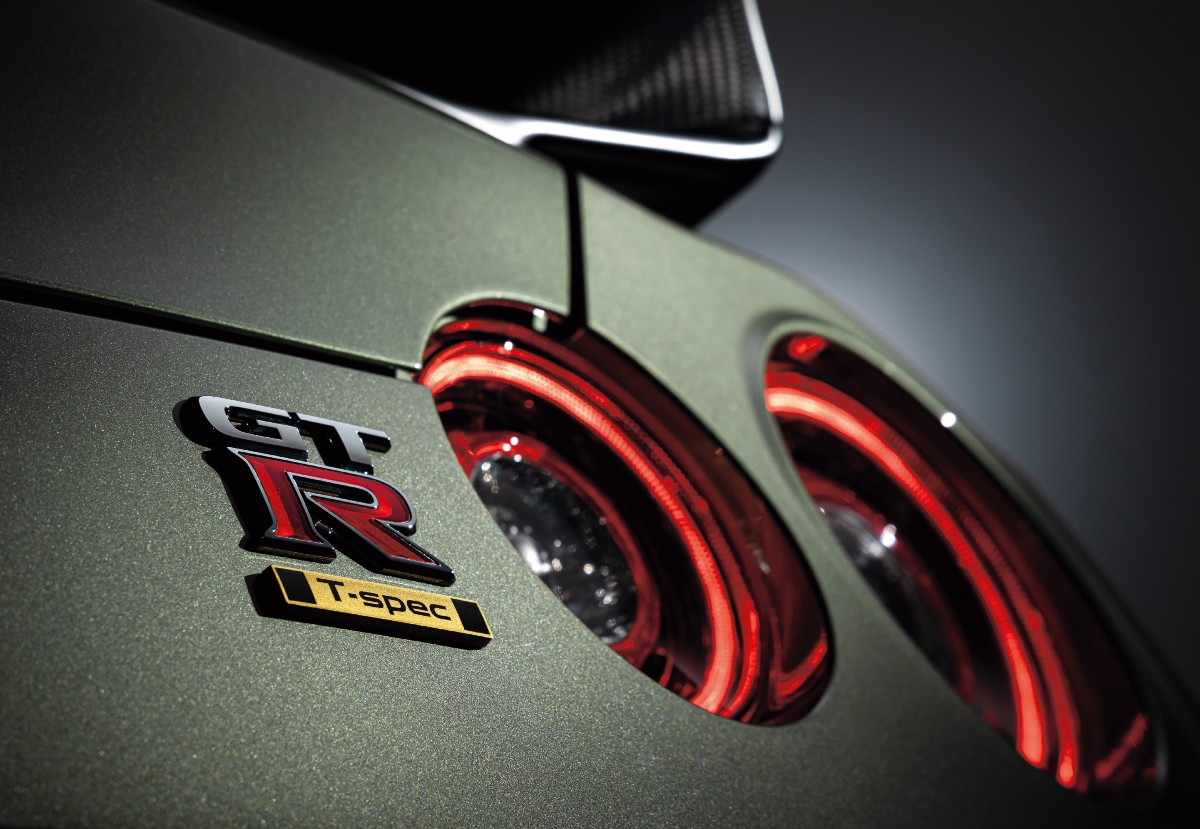 Nissan has unveiled a new version of its fire-breathing GT-R in Japan.

Just 100 units will be offered for sale, with successful purchasers to be selected by lot.

Two new body colours, Midnight Purple and Millennium Jade, have been added to the T-spec options.

Midnight Purple is an advanced version of the colour used on previous generations of GT-Rs and is inspired by colour-shifting of the aurora borealis.

The Nismo delivers Nismo raises the bar with 447kW of power and 652Nm of torque.

No word yet whether the limited edition ups the ante, but fans are hopeful.

It begs the question, however, how much power is too much?

T-spec represents the GT-R’s philosophy of leading and shaping the times, and is inspired by the words ‘trend’ and ‘traction’.

Developed with a focus on enhanced driving performance, the GT-R Track Edition engineered by NISMO T-spec is specially equipped with an exclusive carbon-fibre roof and trunk lid.

GT-R Track Edition engineered by Nismo is a grade based on the standard model enhanced with Nismo technology.

This GT-R could be the last of its kind as the world speeds towards a greener, electric future.