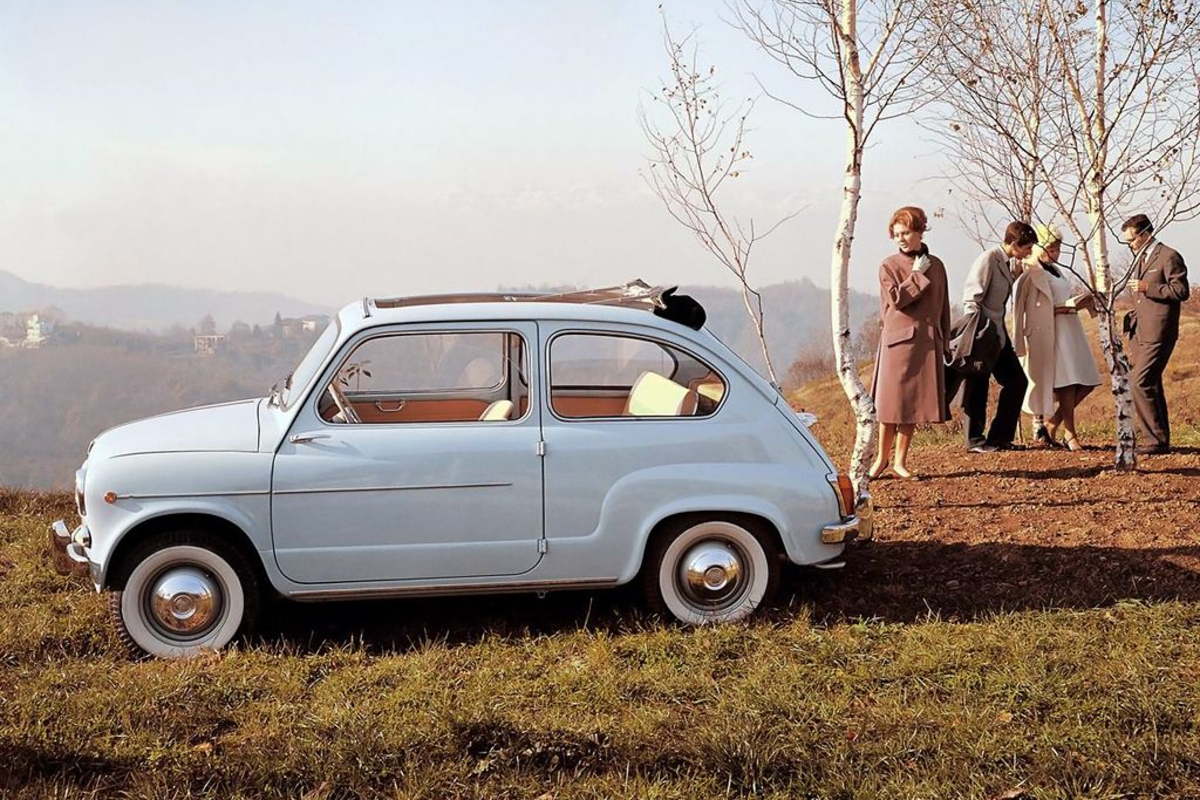 Has there ever been a boring rear engine car? I don’t think so.

It seems that all rear engined cars have charm, quirkiness and style.

There’s a claim I read not so long ago that in the mid-1960s, 25 per cent of new car sales in Europe had the engine out the back.

That level of market success was probably influenced by the massive sales of the VW Beetle, however, those numbers demonstrate how all-pervasive the mechanical layout was prior to the transition to front wheel drive.

While the Beetle is the most famous rear engine automobile in the world and Porsche the fastest, it is the other brands that deserve their time in the limelight too.

Sales of their 1959 700 model literally saved BMW from a takeover by Mercedes-Benz.

It is a great looking car and one of those forgotten classics which is now rare and expensive.

The story of Chevrolet’s Corvair is well known and represents a serious attempt to change the way American cars were perceived.

Ralph Nader’s criticisms meant US car manufactures reverted to what they knew best and innovation was hampered for decades.

Renault has six, yes six entries in the category: the 4CV, Dauphine, R8, R10, Caravelle and Floride. All quirky and classic.

The Caravelle and Floride are so sixties chic.

Linked to Renault is Alpine.

Using Renault underpinnings, the niche maker developed a reputation for fast, well-handling cars that appealed to a niche market.

Hillman’s Imp was supposed to be the Rootes company’s answer to the Mini.

Underdeveloped and built in a new factory, it was riddled with problems.

The styling was based on the Corvair.

My grandmother bought one soon after it appeared in Australia.

Even then I thought it a strange and skittish car.

That said, the Imp is another one of those autos which was underwhelming on release but now has a devoted following.

I think the 1961 Simca 1000 is the best looking of the rear-powered contingent.

And yes, its styling was also lifted from the Chevrolet Corvair — but they actually improved on the design.

The Simca survived in various forms right through to 1978.

NSU, which was eventually absorbed by VW, offered its first post WWII car in 1958.

The motorcycle manufacturer’s small car was noisy and cramped, but it satisfied a need for cheap transport in Germany.

In 1962 NSU upped their game with the Prinz, another Corvair lookalike, which remained in production until 1973.

Skoda, a storied Czechoslovakian car maker, launched its MB 1000 in 1964

Sturdy and practical, the 1000 offered none of the Simca’s design elegance, but it was able to haul a couple of sacks of potatoes from the collective farm to the weekly town market during those cold war days under a communist regime.

Strangely, Skoda developed a an American-style pillarless hardtop coupe, the MBX 1000 in 1966, based on the MB 1000 chassis.

It sold only 2500 examples and it is now one of the most rare small classic cars on the planet.

Another from behind the iron curtain was the Zaporozhet, aka ZAZ.

The ZAZ was the cheapest thing on four wheels across the communist world, and was thus very popular.

Looking like a re-purposed Fiat 600 and, later the NSU Prinz, ZAZs were as close to a Model T Ford in concept and simplicity as any 1960s car ever got.

And let’s not forget the Japanese.

Truck builder Hino sold the Renault 4CV in the mid-1950s as a way to enter the Japanese car market.

They progressively improved the design and styling into the 1960s with the Contessa range.

Subaru’s first car was also had the engine place over the rear axle.

When I look back at all these cars, there’s not a boring one among them.

All have something that attracts the eye or has a mechanical quirkiness, or both — that adds up to charm.