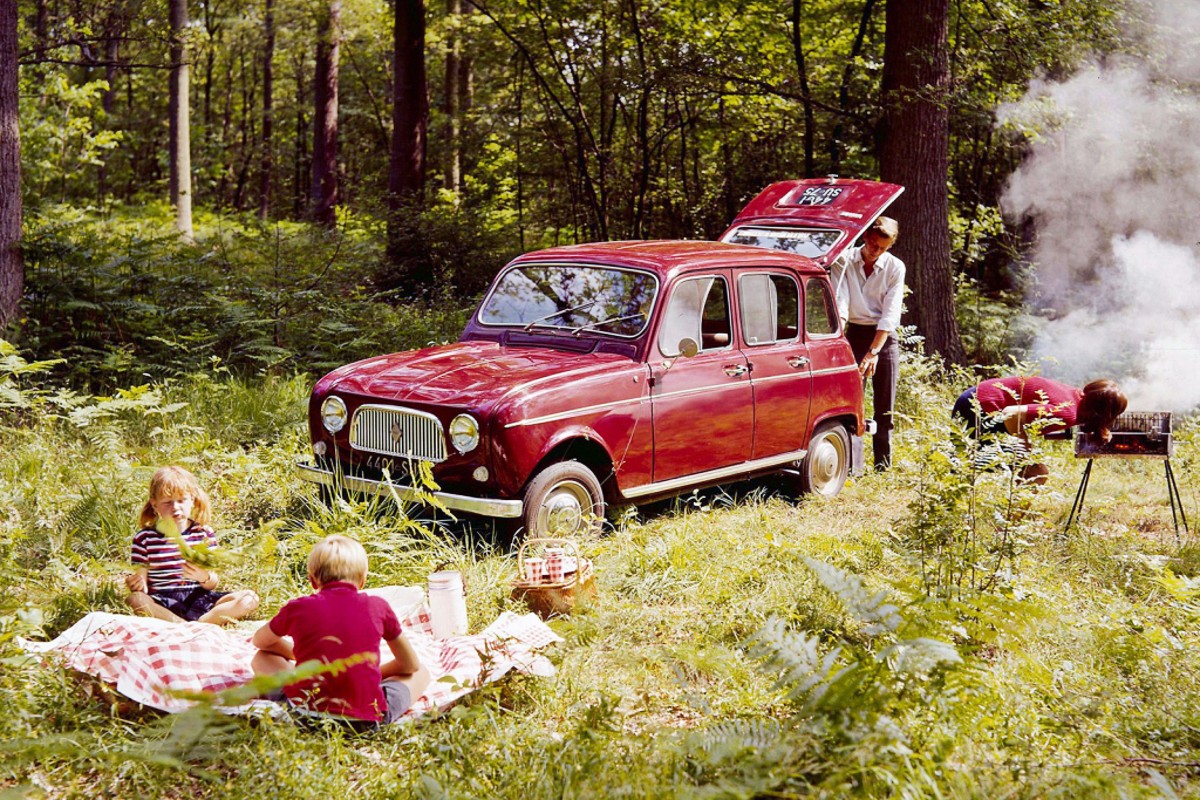 Home
Wheel life
Retro autos
It begins with the French

I’m not talking about mildly face lifted models, such as the EK Holden or Riley Elf.

In this multi-part series, I cover this incredible year of automotive history.

Part one begins in France.

Only Citroen could let this car escape its styling studios.

The Ami was built on the 2CV frame.

Sliding windows kept the price low, but it was still 30 per cent more than the 2CV.

The Ami was not one of those cars on which such deftness was applied.

The shape kept the buyers away.

Along with the 1960 Ford Taunus 17M, it pioneered oval headlights.

The 3/4 was Renault’s first front-wheel drive car and marked the beginning of the transition from the company’s rear engine models.

Sharing the same body, the el-cheapo 3 had a 603cc engine, while the better equipped 4 boasted a 747cc unit.

Replacing Renault’s 4CV model, the 3/4 was unashamedly based on Citroen’s Ami/2CV.

The hatchback’s practicality and simple styling led to over 1 million sales in just four years.

Production of the 4 concluded in 1992 with 8 million sold.

The 21st century hatchback owes its layout to this car.

The Simca 1000 was the company’s only rear-engine car.

A Corvair clone, it was originally one of the alternative design proposals for the Fiat 850.

Fiat was Simca’s major shareholder until 1963.

It has the appearance of a smaller Fiat 1300/1500, which is not surprising, considering Fiat-Simca ties.

And, the 1000 is what a four-door Hillman Imp might have looked like, had Rootes decided to develop such a car.

More than 1.9 million were built until 1978, when both the model and the Simca name were discontinued by Chrysler, who’d acquired the company during the 1960s.