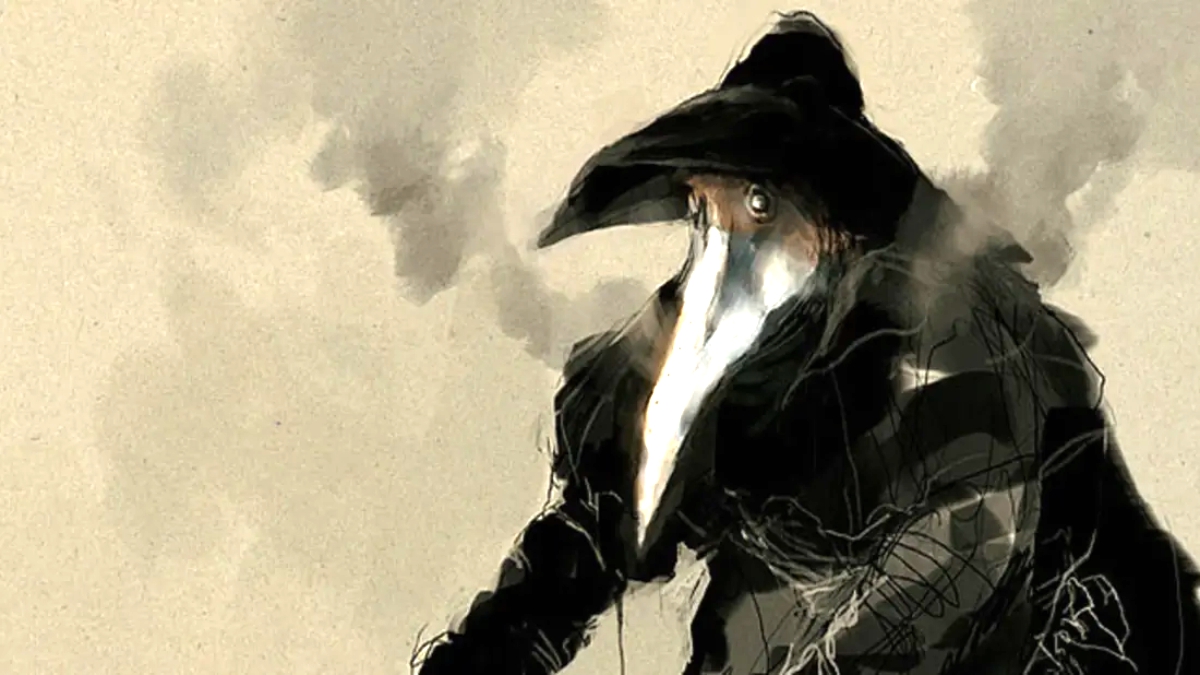 AS the Coronavirus continues its path of misery around the world, it might be time to look at often far worse virus-borne horrors from history.

Genevieve Carlton, an assistant professor of early modern European history at the University of Louisville, Kentucky, did a lot of homework for the Ranker website in producing some chilling facts which might — or might not — make you feel better.

For millennia, societies have faced destructive epidemics that have caused major loss of life.

Although the germs that cause epidemics have changed over time, and people may pretend that humanity has too — responses to epidemics show startling similarities across the centuries.

During Justinian’s Plague, 40 per cent of Constantinople’s population perished.

When the plague of Athens struck, it took out up to 30 per cent of the city, and when the Black Death swept Europe in the 14th century, it ended the lives of millions — with population losses of more than 50 per cent in some areas.

Even epidemics with lower mortality rates cause major disruptions, like the Spanish flu of 1918.

But regardless of era or disease, people have shown many of the same responses:

In a time of crisis all bets are off; we fall into the most primal fears and patterns.

And though people will do what they can to save themselves, not all behaviours are bad.

Some may even better prepare humanity for future epidemics and crises.

When epidemics spread, communities often look for a scapegoat.

During the Black Death, Europeans blamed Jewish communities for spreading the disease.

In Strasbourg, the plague took out thousands, and Christians blamed the city’s Jewish population.

“On Saturday — that was St Valentine’s Day — they burnt the Jews on a wooden platform,” one chronicle recorded.

Just as the Jews became scapegoats during the plague, racism against Chinese people increased during the 2003 SARS epidemic and the current Coronavirus epidemic — because they both originated in China.

In New York City, during the 2020 epidemic, tourists have even avoided Chinese restaurants for fear of catching the virus –despite there being no evidence to suggest people of East Asian origin are more likely to spread the disease.

During the Ebola outbreak of 2015, people from West Africa were targets of xenophobia; while the LGBTQ+ community was stigmatised during the AIDS crisis of the 1980s.

In 1900, the bubonic plague reached the shores of America and an outbreak in San Francisco threatened to spread the disease.

Doctors warned that bacteria spread the plague, but government officials undermined their efforts by questioning the science.

In California, Governor Henry Gage was sceptical about germ theory.

He couldn’t personally see the bacteria that caused plague, and thus denied its existence.

As the plague swept through Chinatown, white San Franciscans claimed they were immune from the disease, blaming its spread on poor hygiene.

But they, too, soon faced a plague epidemic, regardless of their scientific scepticism and denial.

Similarly, during Justinian’s Plague in the sixth century, people turned to cures with no basis in science.

During the 2015 Zika virus epidemic, a rash of conspiracy theories made their way through social media platforms.

In the sixth century, the Byzantine Empire experienced a horrific plague that caused a massive drop in population.

Under Emperor Justinian, the Byzantines had expanded their borders and fought to regain parts of the western Roman Empire.

But Justinian’s Plague threatened to destroy the empire.

Due to population loss, the Byzantines could no longer defend their overseas territories and though the empire survived the plague, it never again achieved the reach it had under Justinian.

In the fifth century BCE, the Greek city-states of Athens and Sparta faced each other through a nearly 30-year war.

During the second year of the war, while Sparta had laid siege to Athens, the defending city was swept by an unknown epidemic, which killed a third of its population including leader, Pericles.

Some historians have attributed Athens’ defeat and the eventual decline of Ancient Greece’s cultural to this unexpected loss of life.

Similarly, historians have attributed Germany’s loss at the end of WWI to the emergence of the Spanish Flu epidemic in the summer of 1918.

Beginning the year with a military advantage against the Triple Entente and looking to end the war before American soldiers could be deployed, the Germans launched an offensive in hopes of breaking through enemy lines and reaching Paris.

They, however, lost about half a million men due to the virus, making it impossible for the army to make that final charge.

In an era before people understood bacteria and viruses, epidemics brought even more confusion.

And when succumbing to the disease seemed inevitable, some people cast off social restrictions and turned to hedonism.

They believed “that to drink freely, frequent places of public resort, and take their pleasure with song and revel, sparing to satisfy no appetite, and to laugh and mock at no event, was the sovereign remedy for so great an evil,” Boccaccio reported.

The hedonists travelled from tavern to tavern, “drinking with an entire disregard of rule or measure.”

Many of the hedonists perished, but so did those who chose to live moderately.

Similar behaviour transpired during the Plague of Athens in the 430 BCE.

Also, a dangerous epidemic can either shake people’s faith or reinforce it.

During the Black Death, Europeans worried the disease had been sent by God as a punishment for their sins.

Many flocked to church for protection, but faith didn’t protect Europeans from the plague.

In the 14th century, the plague swept through religious communities, wiping out entire monasteries and convents.

The pope himself withdrew from society instead of stepping up as a religious leader.

Quarantines in the modern sense began in the 14th century during the bubonic plague.

Venice, a trade hub in the Mediterranean, established the first quarantine by banning ships from the city for 40 days after arriving.

The word “quarantine” comes from the Italian “quaranta” which means 40.

In the second major plague outbreak in 1374, Milan adopted a quasi-quarantine by sending plague victims to a field outside the city, where they remained until they either recovered or perished.

During Justinian’s Plague, trade nearly came to a halt and agricultural prices soared thanks to fewer farmers.

During the Black Death, the high mortality rate meant fewer workers in the fields.

In the short term, that meant higher prices.

The Bubonic plague, however, brought some unexpected long-term improvements to Europe’s economy.

Due to a labour shortage, wages rose in the decades after the plague.

In Suffolk, labourers made 67 per cent more for reaping after the Black Death.

Increased wages for the labouring classes meant higher spending and a greater standard of living.

In effect, the Black Death redistributed wealth from the aristocrats to the peasants and urban workers, helping drive Europe’s economic engine for centuries.

Can something similar result from the current Covid-19 pandemic?

CHECKOUT: The pandemic: Time to play by the rules

CHECKOUT: Here-and-now and the post-pandemic future