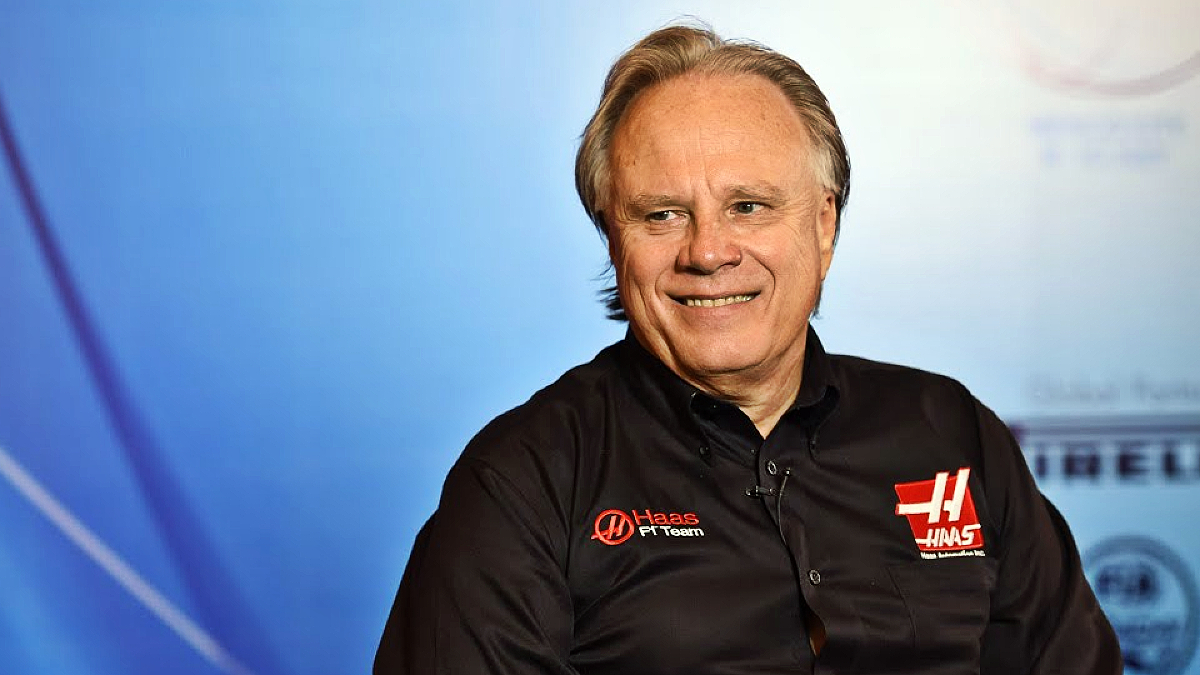 THERE were 17 Formula 1 grands prix last season and Mercedes won 13 of them,

It’s prompted team owner Gene Haas to declare that dominance by the German team has effectively turned the sport into a predictable, boring event.

The American toolmaking millionaire had been involved in motorsport in the US, before moving to Formula 1 after the Marussia team went belly-up in 2014.

Headquartered in North Carolina, he acquired Marussia’s premises in Banbury as a second base, commissioned Italy’s Dallara to build a chassis and did a deal with Ferrari to supply the drivetrain.

His first move into Formula 1 was in 2016, with drivers Romain Grosjean and Esteban Gutierrez in the Australian Grand Prix at Albert Park.

It was a promising start, with Grosjean finishing 6th, to give the rookie team the honour of being the first US constructor to win points on debut — and the first constructor overall since Toyota Racing in 2002 to score points on its first outing.

The Haas cars initially ran pretty well, but dropped back towards the tail end of the field in subsequent seasons.

“Mercedes built an extremely high performance, high fuel efficiency, durable engine that no other team’s been able to come close to,” Haas said.

“To me, it’s really killed what Formula 1’s all about.

“More power to Mercedes for being able to dominate so much of the thing, but who wants to go to a race when you know who’s going to win every friggin’ race that’s out there.

“That just gets boring.”

Gutierrez was replaced by Denmark’s Kevin Magnussen, but he was no great shakes and the Haas team lost sponsors and credibility.

Haas has pinned most of the blame on Ferrari, although he agreed other engine manufacturers were playing catch up to Mercedes as well.

“I think up until 2019 we were really doing very well, and we had plenty of horsepower and the cars were very competitive,” he said.

“But then we wound up doing fuel mileage races where we actually had to do a lot of lift and coasting, so that really hurt us.

“Then in 2019, we were down on horsepower considerably compared to the Ferrari cars, and that hurt.

“We did really well in qualifying, but when the race came, our horsepower was just off.

“Then in 2020 when Ferrari had a reduction in their horsepower, it was pretty obvious that all of the Ferrari engine cars had horsepower deficits compared to Mercedes, Honda and Renault.

“Our boat’s tied to the Ferrari ship, so when they’re going slow we’re going even slower – I don’t think there’s much you can do about that.

“We have no control over the parts that we obtain from Ferrari.

“We have faith that Ferrari can fix the problem, and not only does Ferrari have this problem, but so does Honda and Renault – everyone’s at a deficit to the Mercedes engine.”

Cash started drying up as well, and for this year, Haas has replaced Grosjean and Magnussen with monied youngsters Mick Schumacher and Nikita Mazepin.

The COVID-19 bug wiped spectator data from Formula 1 last year, but it’s safe to say a slice of motorsport fans lost interest in the series.

Main interest waned to the second tier, and questions like ‘who’s going to be the best of the rest?’ became common in 2020.

Then Lewis Hamilton persuaded Mercedes to paint their cars black in support of the Black Lives Matter (BLM) political movement and many more followers turned their back on the sport, especially when it was found that convicted terrorist Susan Rosenberg served on the BLM board.

She was sentenced to 58 years in prison for her part in the bombing of several US government buildings, plus armed robberies and jail breaks.

She served 16 years before being pardoned by Bill Clinton on his last day in office.

As for the Mercedes engine, it didn’t do the Williams team much good, but it could be a boon to the sport if it can propel the McLarens to the pointy end of the field this year.

The new Ferrari engine could also be a big improvement, and maybe give Gene Haas something to smile about.

And bring some disgruntled former fans back into the fold.