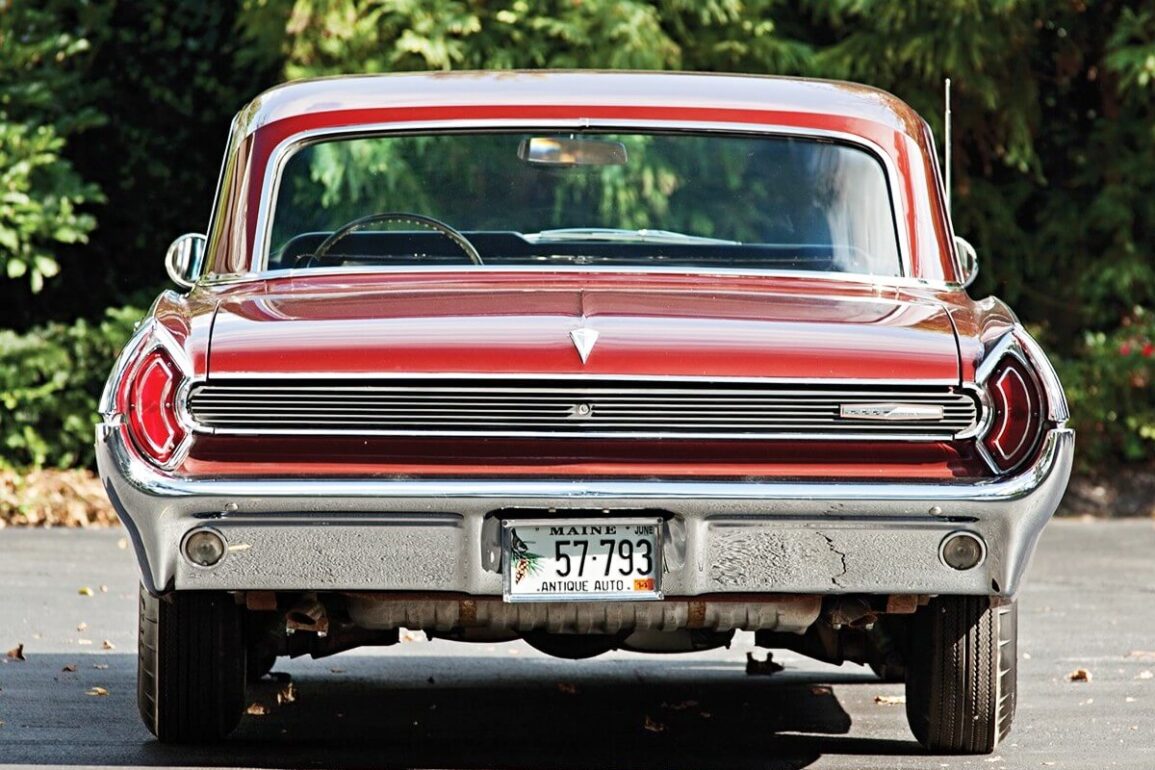 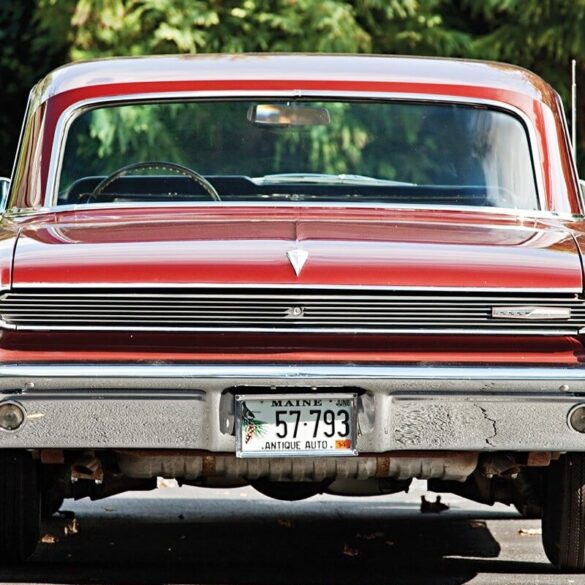 Grand Prix got the T-Bird in the end

When Ford unveiled its 1958 four-seat Thunderbird, it left General Motors thinking it might need to match this new type of car.

Sales of the larger T-Bird were double those of 1957, validating the risk Ford had taken in expanding the sporty “personal” car so it could take two additional passengers.

But there was caution within GM.

How big was this market?

Would they make money if they developed a car to compete with the Bird?

He believed GM had been wrong footed by Ford and the company needed a T-Bird equivalent ASAP.

So, he got to work developing a series of proposals and championed them to GM’s top executives.

At first, he met indifference, then the T-Bird’s sales numbers began to have an impact.

They reached almost 70,000 in 1959, which meant GM was losing out on a lucrative slice of the market.

That’s when GM got serious.

Trouble is, it takes at least three years to bring a new car from design to driveway, so that meant 1963 would be the earliest such a car could be seen — in a Buick, Oldsmobile, Pontiac, Cadillac or Chevrolet dealership.

And there was another problem.

Which of its divisions would get the car?

Buick ultimately won that corporate arm wrestle, triumphing over Pontiac and Oldsmobile in an internal competition, and so work progressed to get what would be called the Riviera ready for the 1963 model year.

Meantime, fed up with GM’s slow response and missing out on winning the “competition”, Pontiac boss Semon “Bunkie” Knudsen fast-tracked a program to create the division’s own personal luxury car.

At first they called it Ventura, but then the name was changed to Grand Prix.

It was the name Knudsen had selected to use had he won the competition to build the Riviera.

Pontiac’s design chief, Jack Humbert, deleted almost all of the chrome trim from the upcoming 1962 Catalina hardtop coupe body to give the Grand Prix an understated elegance.

The product planners loaded the car with the top-of-the-line Bonneville interior, bucket seats and a full-length centre console with a tacho.

Although the Grand Prix only went to 30,195 buyers in 1962, it established the model as a T-Bird competitor.

And the Grand Prix nameplate featured on Pontiac’s model list until 2008.